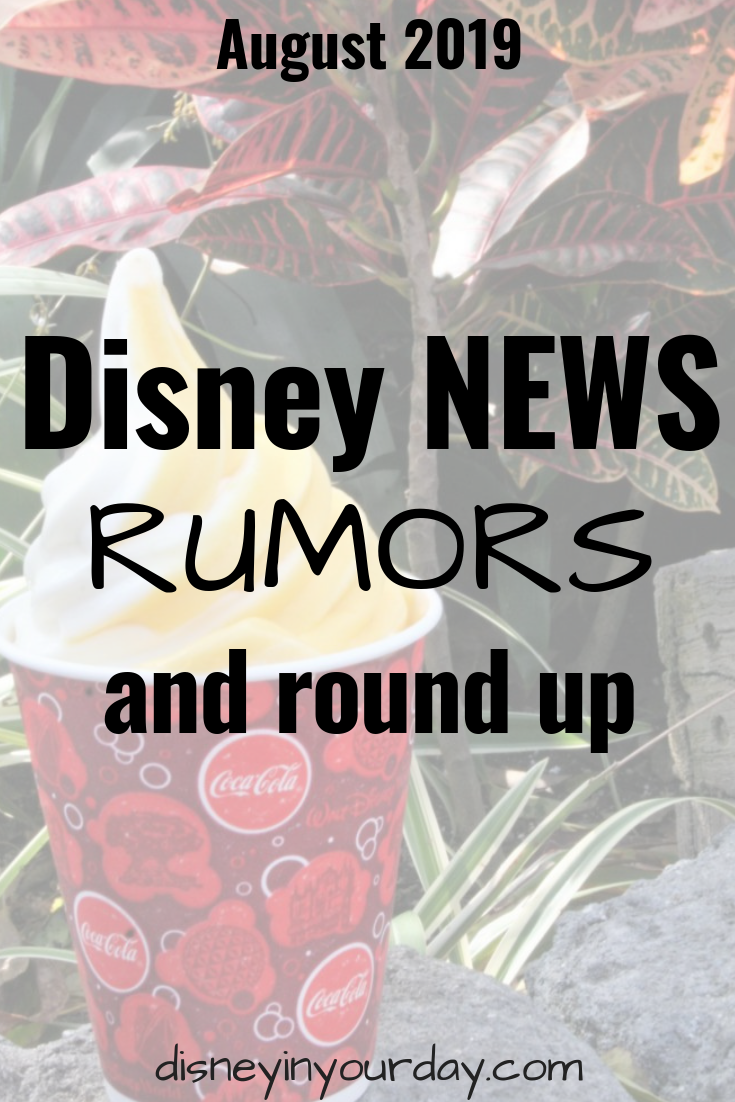 Once again exciting things will be happening this month! Galaxy’s Edge will finally open in Disney World in Florida (it’s been open in Disneyland since June). Cast member previews have started, annual passholder previews will be in the middle of the month (I’ll be there on August 19th!) and then the grand opening is August 29th. This is also when the Epcot Food and Wine Festival starts. I’ve become a pretty big fan of Disney in the summer – it may be hot, but the crowds are less than they have been for years. Finally, the D23 expo will be happening towards the end of August so I’m sure we can look forward to lots of news and exciting announcements there! 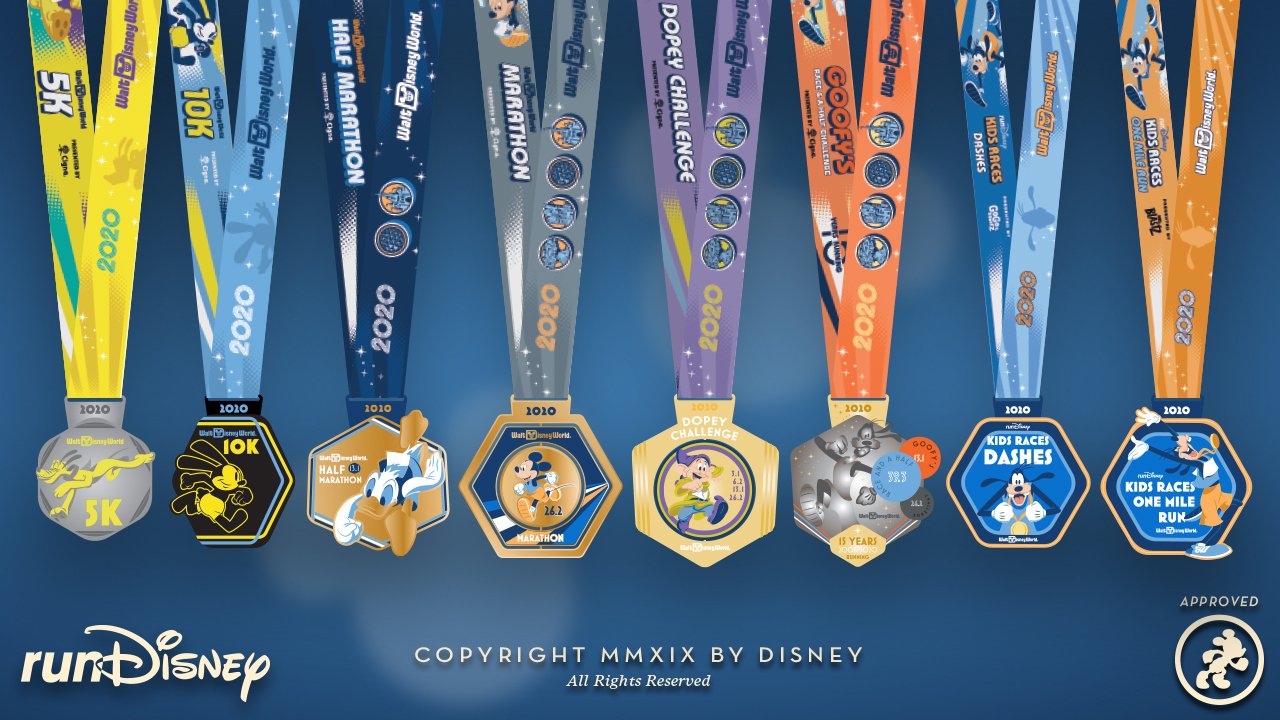 Epcot  //  Disney originally said that Spaceship Earth would be closing for an extended 2 year refurb – but now there’s a rumor going around that this long refurb may not happen, or it may at least be pushed back for awhile until more of the construction in Epcot is done.

Magic Kingdom  //  It seems very likely that a walkway will be created between the Grand Floridian and Magic Kingdom. While Disney hasn’t made any official announcements, word has it that construction permits have been filed. 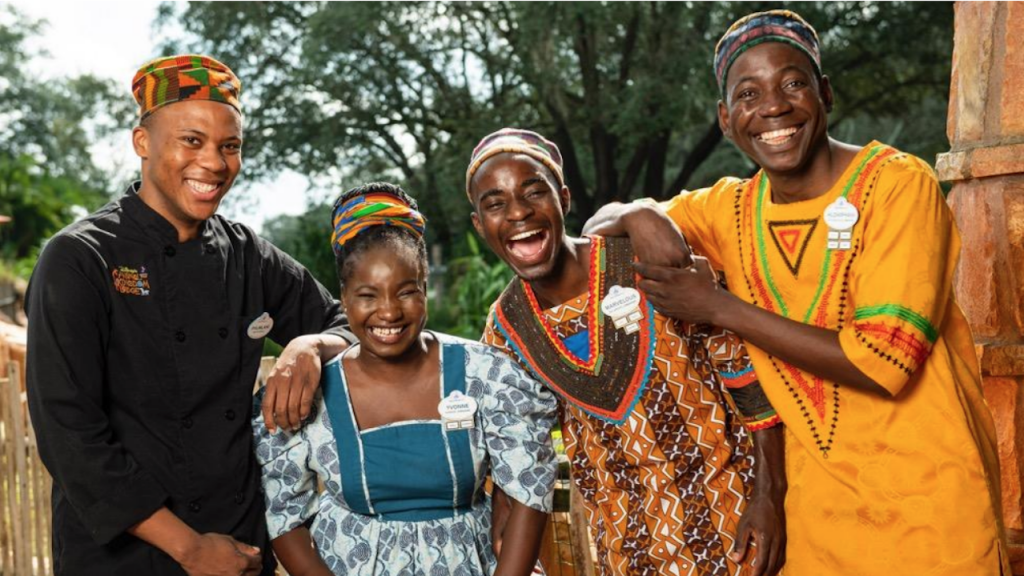 Jenn at the Fairest Run of All made a Disney World “must eat” list – and now I feel like I need to make one too!

I’m loving the look of this Captain America dessert from Monica at Popcorner. It looks like the perfect summer treat!

The Disney Food Blog has info on a new “Royal Portrait Studio” in Magic Kingdom, where Photopass can do some fun pictures with Disney props!

Do you know why many consider Banana Cabana at Caribbean Beach to be one of the best Disney bars? Tom from Disney Tourist Blog has all of the details.

The Disney Parks Blog has a great article on some of the cultural representatives working at Animal Kingdom Lodge and interviews with them.

Fatherly.com has the perfect response to the “childless millennial” social media rant: Disney is better with planning. Hey, that’s why you should consider using a travel agent (like me!) for free! Send me an email at [email protected] to plan your trip!