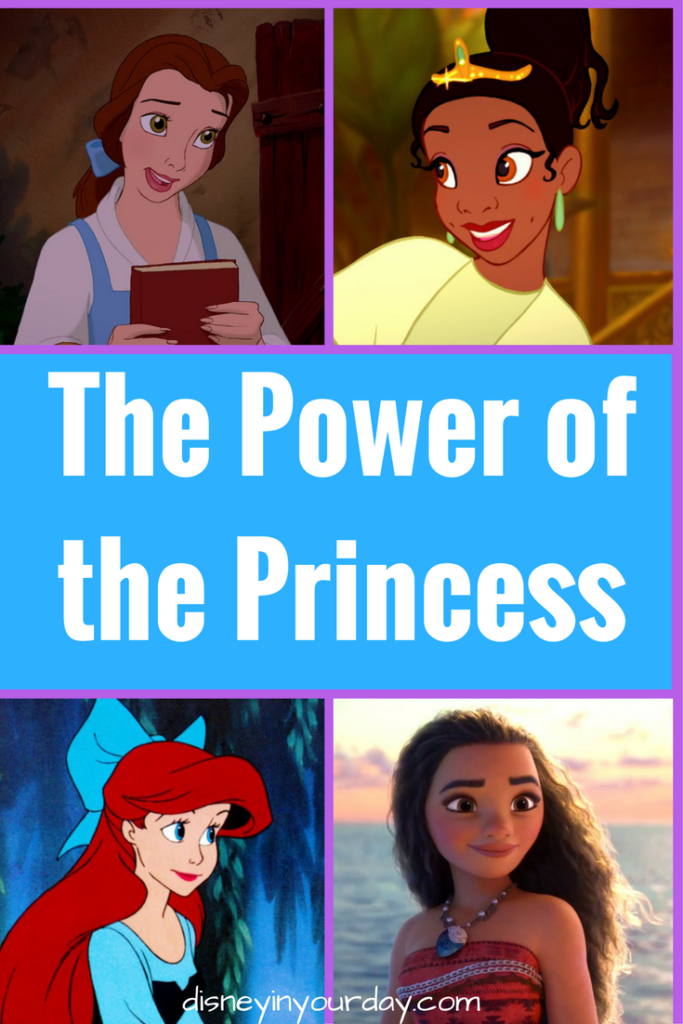 This panel at the D23 Expo featured the voice actors of 4 popular and empowering Disney Princesses: Paige O’Hara (Belle), Jodi Benson (Ariel), Anika Noni Rose (Tiana), and Auli’i Cravalho (Moana).  They all spoke first hand about what it was like to get the part, practice it, and what it meant to them.  Words can’t really describe how moving and amazing this panel was, but I will do my best to share some of it with you! 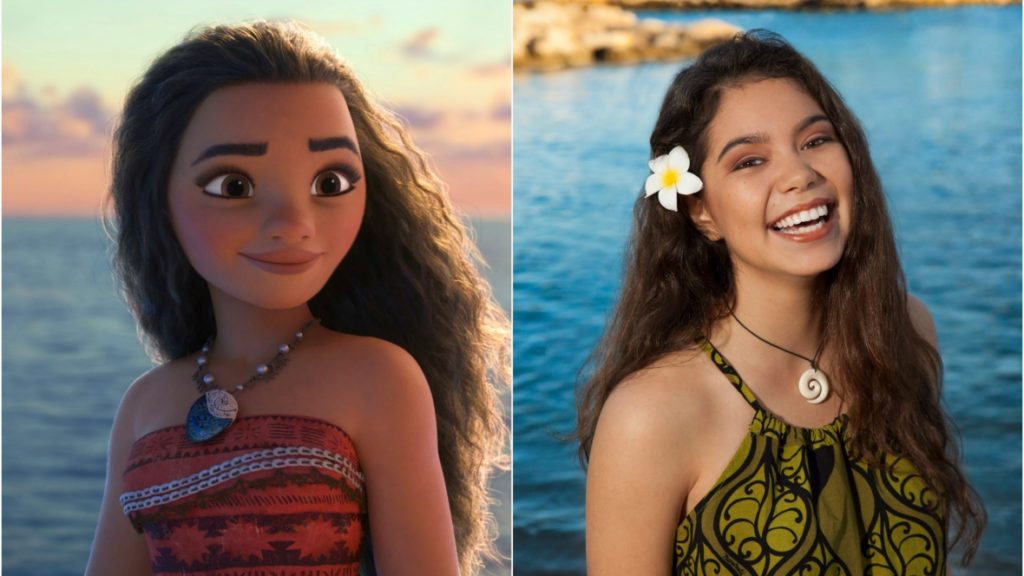 They first talked about casting, and it was interesting to hear all about the different ways these women got their parts.  Auli’i was a normal girl, part of a big casting call.  Anika had been performing on Broadway and was asked to come audition for Disney.  She was so excited and animated, telling us “I have lots of voices!” and that she thought they would want her for something crazy, like a flea or tick.  She never imagined they’d want her to be a princess.  Paige had done a Showboat recording that Howard Ashman was a big fan of, and he invited her to audition.  She said the week she was offered the part was pretty epic – she got Belle, it was her birthday, and her husband proposed.  And Jodi had been in a failed Broadway musical that Howard Ashman was involved in, and he invited all of the now out-of-work performers to come audition for Ariel.

Mark Henn also made an appearance, who was the animator who brought Tiana, Ariel, and Belle to life.  He talked about how he worked hard to try and make each of them different (something I find interesting when it seems like so many of the CGI princesses look so similar).  They showed us some pencil test clips from each of the movies that had never been seen before.  We watched a pencil animation version of Ariel and Triton arguing, the Beast’s death, and Tiana as a frog.  There was also footage of all 4 women recording some of their songs in the studio.

I found Anika Noni Rose to be the most inspirational and amazing part of this panel.  She spoke so passionately about Tiana and empowering women.  She’s also hilarious and her singing is incredible.  She shared with us that in the original version of The Princess and the Frog Tiana’s name was Maddie, and her main song was darker and maybe a little too sexy.  Anika could totally relate to Tiana’s dream, as she also grew up in a small town where no one else wanted to do the thing she wanted to do.  And she talked about how “Almost There” can be seen as a sad song because you haven’t quite reached your dreams, but it can also been seen as “finding the joy in the journey.”  And later she touched on how Tiana shows that you don’t need a man to achieve your dreams.  That the goal is not for someone else to complete you and complete your journey, but just to help you along the way.

Some of the others talked about their characters and how they felt they were empowering for others.  Paige O’Hara discussed that the thing that impressed her most about Belle was how she was willing to give up her life for her father, without hesitation.  She also liked how Belle was not looking for love, she was looking for adventure and fulfillment with life.  Jodi Benson said she felt Ariel was tenacious – that even before she finds Eric, she has a dream to go outside of the box and be something different.  And that these characters touch children and adults in ways that you might not even imagine.  It’s not just a movie but goes beyond that.

Another big surprise was that they showed us a clip from Wreck-It Ralph 2 that will feature all of the Disney princesses!  It had been shown at the animation panel the day before, but due to that whole debacle I didn’t get in to see it.  But they played it again and I got to finally see it!  No spoilers, but it was hilarious.  I am very excited for that film.  All of the voice actors of the princesses who are still living took part in it, which is pretty amazing. 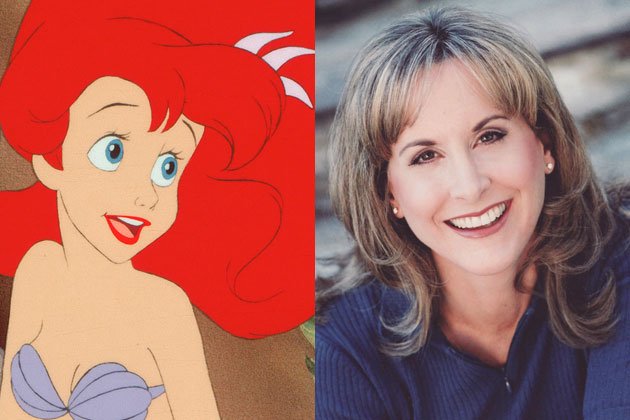 To finish up the panel they asked each of the women to say a line or sing a song from their movies.  So we got to hear, live: Jodi Benson singing the Part of your World reprise, Paige O’Hara saying “Gaston, you are positively primeval!” and singing a bit of Belle, Anika Noni Rose singing “Down in New Orleans” (and totally killing it, giving me goosebumps), and Auli’i Cravahlo speaking one of her lines and singing “How Far I’ll Go.”  Such an amazing experience to hear all of that live.

Despite having a miserable time at the first day of the Expo, this was the best way to start off the second day.  I felt moved and inspired after attending and got to see and hear some pretty cool stuff.  It was a great panel and I’m so glad I made it to that one!

Which Disney princess do you find most inspiring?