If you’ve been thinking about a Disney trip but not sure when is the right time to go, I’m here to tell you that there are a lot of cool things happening in Disney in 2019!  It’s a great time to book your trip for next year.  The earlier you book the better price you can get, and with Disney’s awesome cancellation policy there’s no reason not to (so email me at [email protected] if you need help planning!).

There is one major thing happening next year that everyone is talking about (Star Wars!), but that won’t be until the end of 2019. There are tons of other great reasons to visit sometime soon, so let’s take a look! 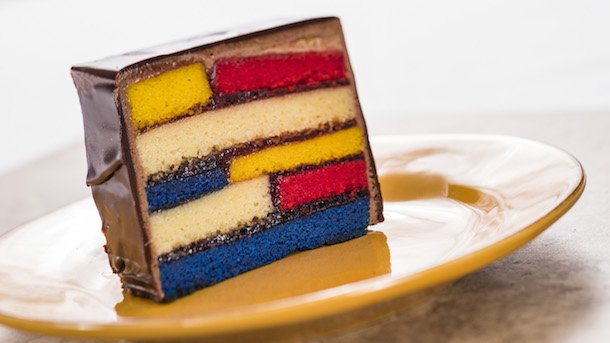 Festival of the Arts

In 2019 this festival will run from January 18th-February 25th and for the first time will be happening 7 days a week instead of just on weekends.  Enjoy the food booths, artwork, and Disney on Broadway concert series in Epcot.

Starting on January 18th, a new show and dance party will debut in Magic Kingdom.  Mickey and Minnie will be seeing lots of love this year, with new food and merchandise featuring the happy mice in addition to the new entertainment! 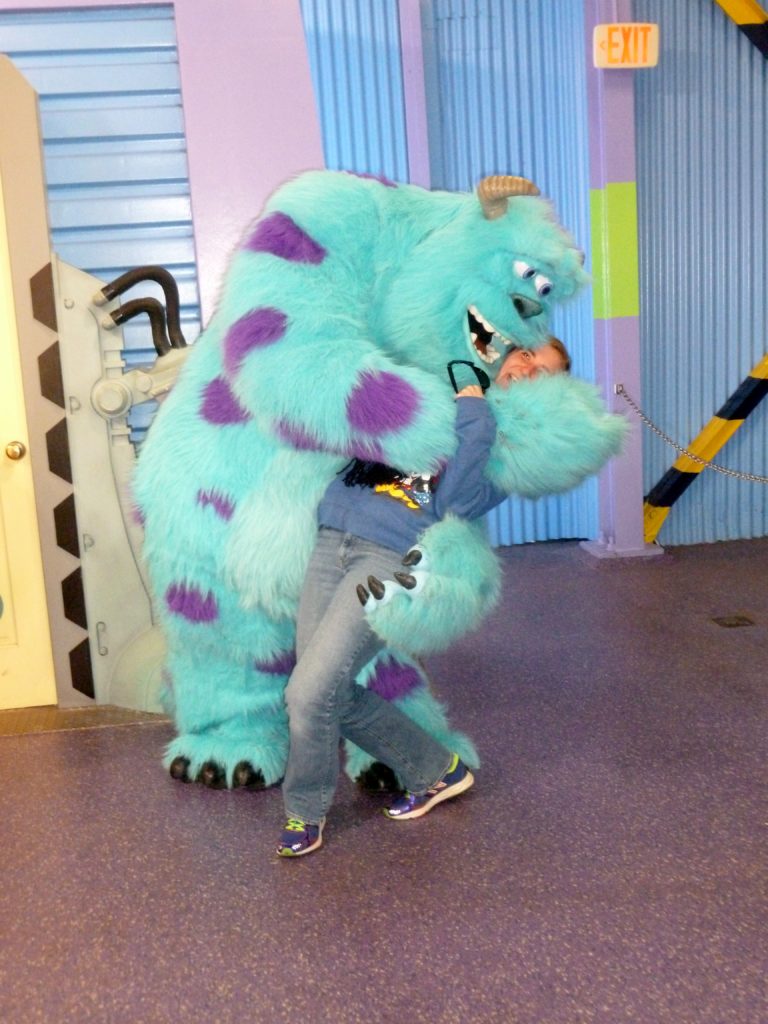 “Pixar Place,” the area where Toy Story Mania was previously located, will get some new character meet and greets.  You’ll get to see Mike and Sulley from Monsters Inc., plus Edna Mode from the Incredibles.  There will be some new activities too, including a Pixar dance party! I’m particularly excited that Sulley will be back.

The Lion King in Animal Kingdom

You’ll see more Lion King fun in Animal Kingdom next year! Timon and Rafiki will be hosting a dance party on Discovery Island, and there will be a number of fun 3D photo opps based on the movie. 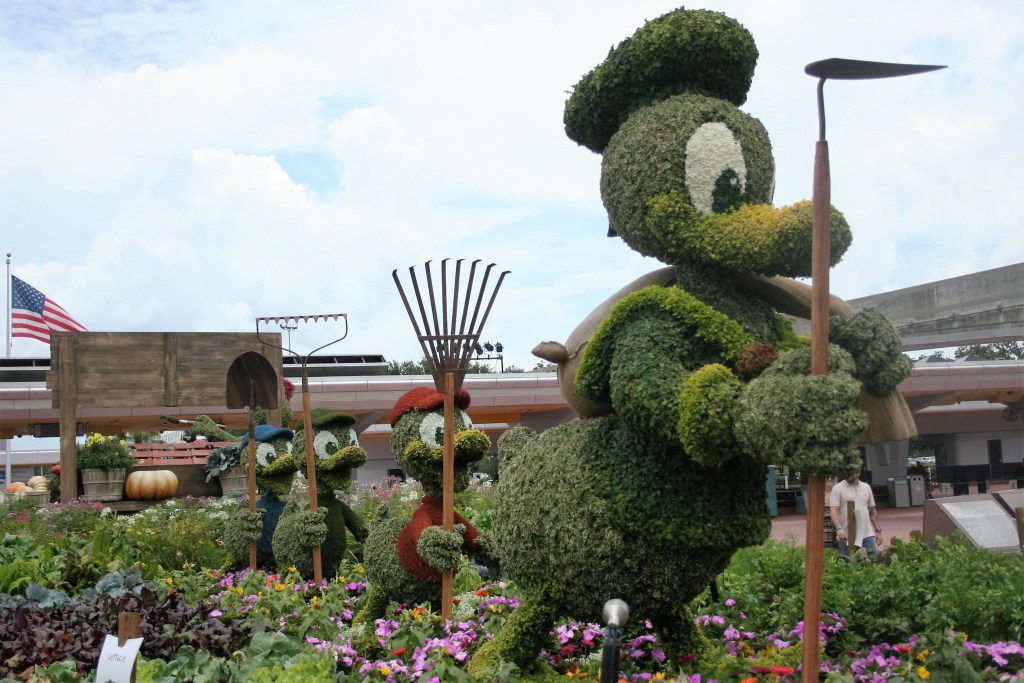 Perhaps my favorite time of the year in Epcot, the Flower and Garden Festival will run for quite awhile in 2019: from March 6-June 3.  Enjoy the fresh food booths, beautiful topiaries, and lots of other activities and events!

This new show will be making its debut in the spring of 2019 in Hollywood Studios and features Lightning McQueen from Cars.  His pal Cruz Ramirez will be outside of the attraction to do meet and greets. 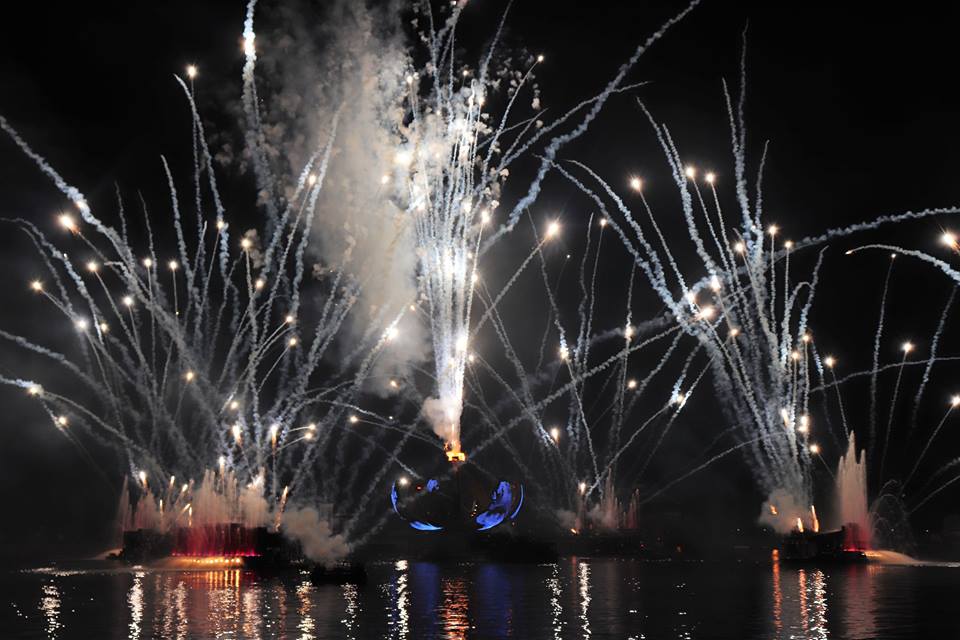 If you’re a fan of Illuminations, Disney has announced the show will stop sometime in mid-2019.  To catch it one last time make sure you book for the first few months of 2019!  If you’re ready for something new, consider a trip in the fall to see whatever show will replace it.

This is the attraction that will be replacing the Great Movie Ride in Hollywood Studios.  It is a dark ride featuring Mickey and Minnie and using some new technology – while no opening date has officially been given, it’s expected to open late Spring 2019. 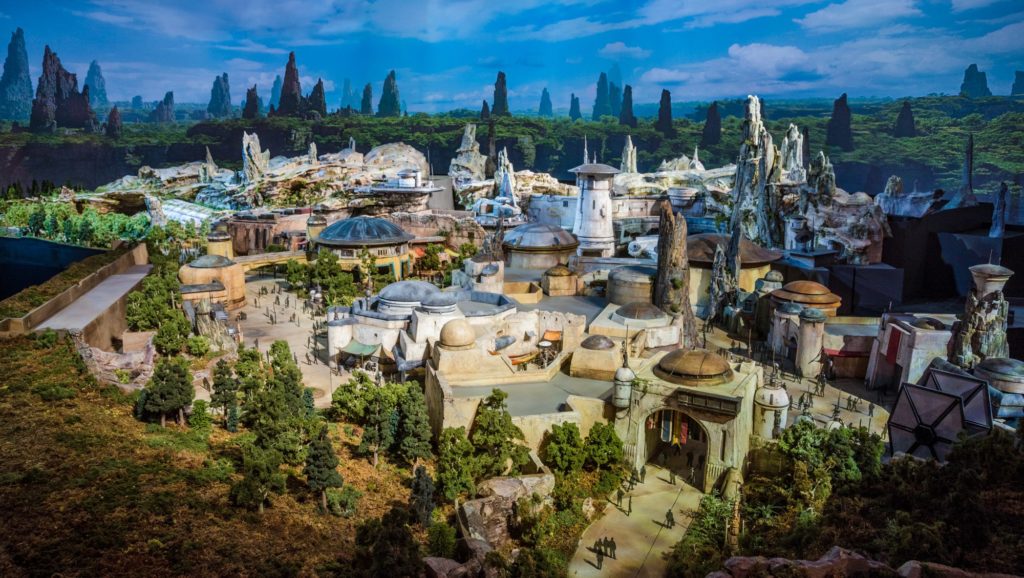 Possibly the most anticipated expansion ever to come to Disney World, Star Wars: Galaxy’s Edge is set to open in “late 2019”.  If you’re a Star Wars fan and want to be right in the middle of the action, you probably want to plan a December trip (and I recommend booking now, because once that opening date is released I expect resorts to fill up!).

Not a Star Wars fan?  You might want to visit before November 2019 to take advantage of the (relatively) lower crowds. It seems likely a lot of people will be visiting Disney once Galaxy’s Edge is open, so I would look to travel in the spring or summer before those massive crowds of Star Wars fans descend.

Ready to plan your trip? Want the help of a Disney expert totally for free? In addition to writing the blog I’m a travel agent specializing in Disney trips, so send me an email at [email protected] with what you’re thinking about! I can help you pick out your resort and dates, book the trip, plan dining reservations, fastpasses, and more!

What are you most excited about in Disney World in 2019?