You are here: Home / At Home / Why you should be listening to a Disney podcast 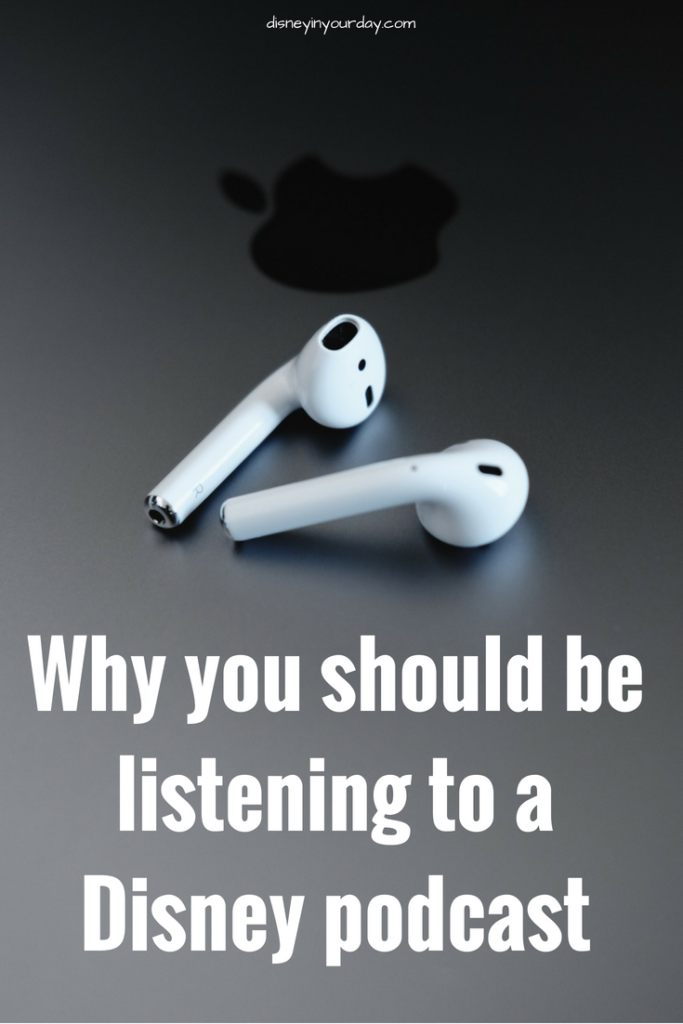 This post is sponsored by Enchanted Ears podcast – however, all opinions are entirely my own.

I have long been a fan of podcasts, from the time I was in high school and discovered Mugglecast, the Harry Potter podcast.  As more and more podcasts started appearing, I realized it was a great way to keep up with my love of all things Disney too! I have a rather long commute to work (about 45 minutes each way, usually) so I get to enjoy a lot of podcasts.  There are lots of reasons why I think everyone should give a Disney podcast a try, so I figured I’d share some of the things I love about them with you today!

To keep up to date on Disney

There is so much going on in the world of Disney – from the theme parks to the movies, things are constantly changing. I read a lot of other blogs to keep up, but podcasts are a great hands free way for me to learn about some of the latest Disney news, as well as get some opinions on it.

As a Disney fan I might feel a certain way about something, but I’m definitely interested in hearing other perspectives.  For example, one of the Disney podcasts I listen to is Enchanted Ears podcast, and they recently did an episode where they reviewed Solo (which you might know I loved!). They were not as keen on it as I was, and while I disagreed with some of what they had to say, they made a couple of points that I did agree with.  In particular, Angela brought up the Bechdel test (which is basically a way to measure the portrayal of women in fiction, and the requirements are that there has to be a scene in which two women are talking to each other about something besides a man). Solo doesn’t pass the Bechdel test, as it doesn’t have a scene with two female characters talking about something other than a man. As a feminist myself I’m a little disappointed I didn’t pick up on that, but I’m super glad they mentioned it on the podcast so I’m aware of it! 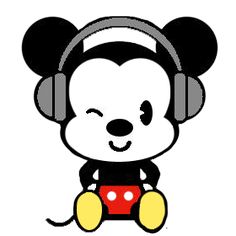 To surround yourself with other Disney lovers

Maybe you’re lucky like me and you have a number of real life friends who are into Disney, or maybe you don’t have many other Disney fans in your life. Whatever the case, it’s always good to feel like there are more Disney lovers around you! By listening to a couple of hosts talk about Disney for anywhere from 30 minutes to 2 hours a week, you really feel like you get to know them. When you meet someone else who loves Disney I feel like there is an immediate connection, and podcast hosts are no exception to that. Just like me as a blogger I know they also love to hear from their listeners and get to know you too!

To learn something new

As much as I consider myself an expert on the Disney theme parks and the movies, there are still a number of things I don’t know. When I find a podcast where someone else is an expert in an area I’m weaker in, that makes it extra nice. The Enchanted Ears podcast that I mentioned earlier recently discussed Disney’s attempts to buy 21st century Fox, something I really didn’t know much about. But Joe, one of the hosts of Enchanted Ears, clearly knows much more than I do and I’m glad I was able to learn a bit about what was going on from hearing it from him. 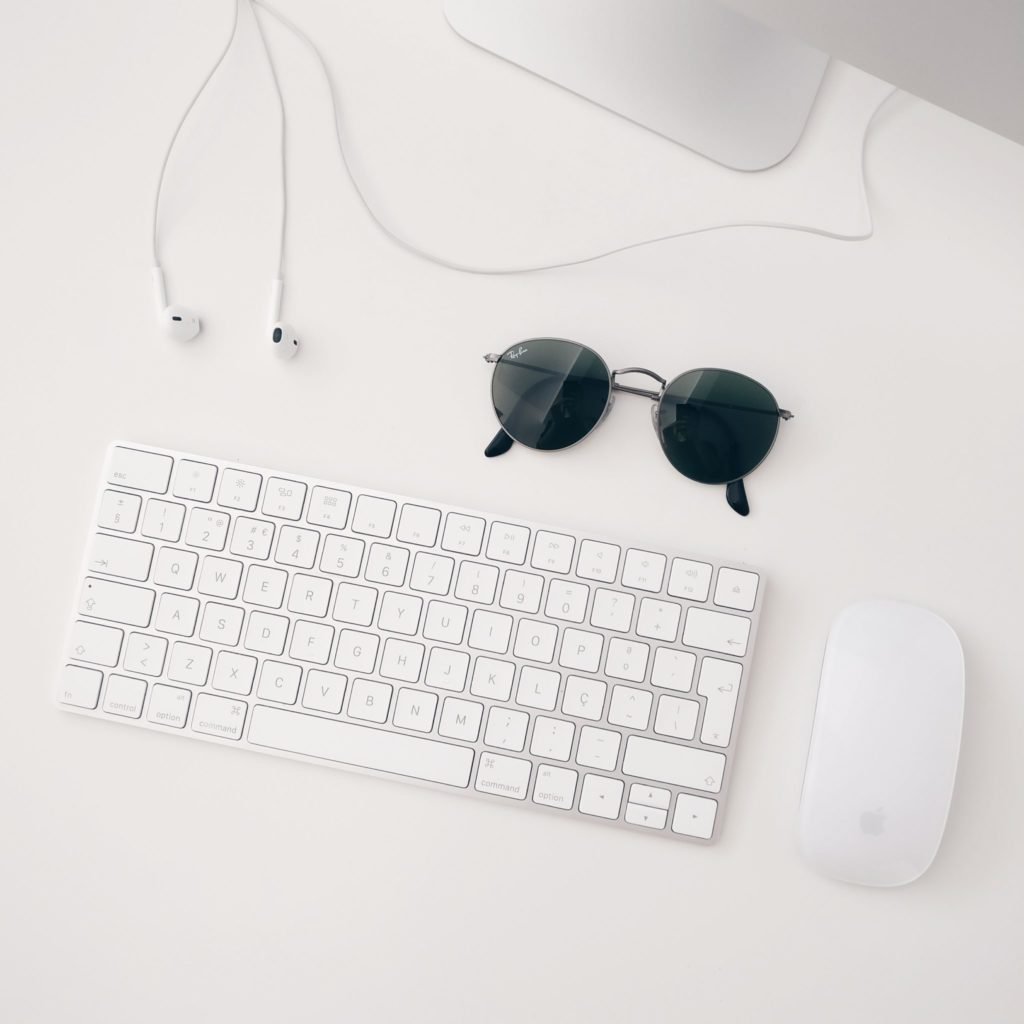 To optimize your time

As I mentioned earlier, I love podcasts because I can listen to them while I drive during my long commute.  But there are lots of other times you can listen to them as well. Podcasts are kind of the ultimate way to multitask – you can hear about Disney and get stuff done at the same time! I’ve listened to them while on the treadmill or walking, cleaning the house, cooking dinner, or working on craft projects.

Because you always need a little more Disney in your Day!

The most important reason why you should listen to a Disney podcast? Because you always need a little more Disney in your day!  Nothing makes me day a little cheerier than hearing about all things Disney, so putting a Disney podcast on at some point is the perfect way to do that. 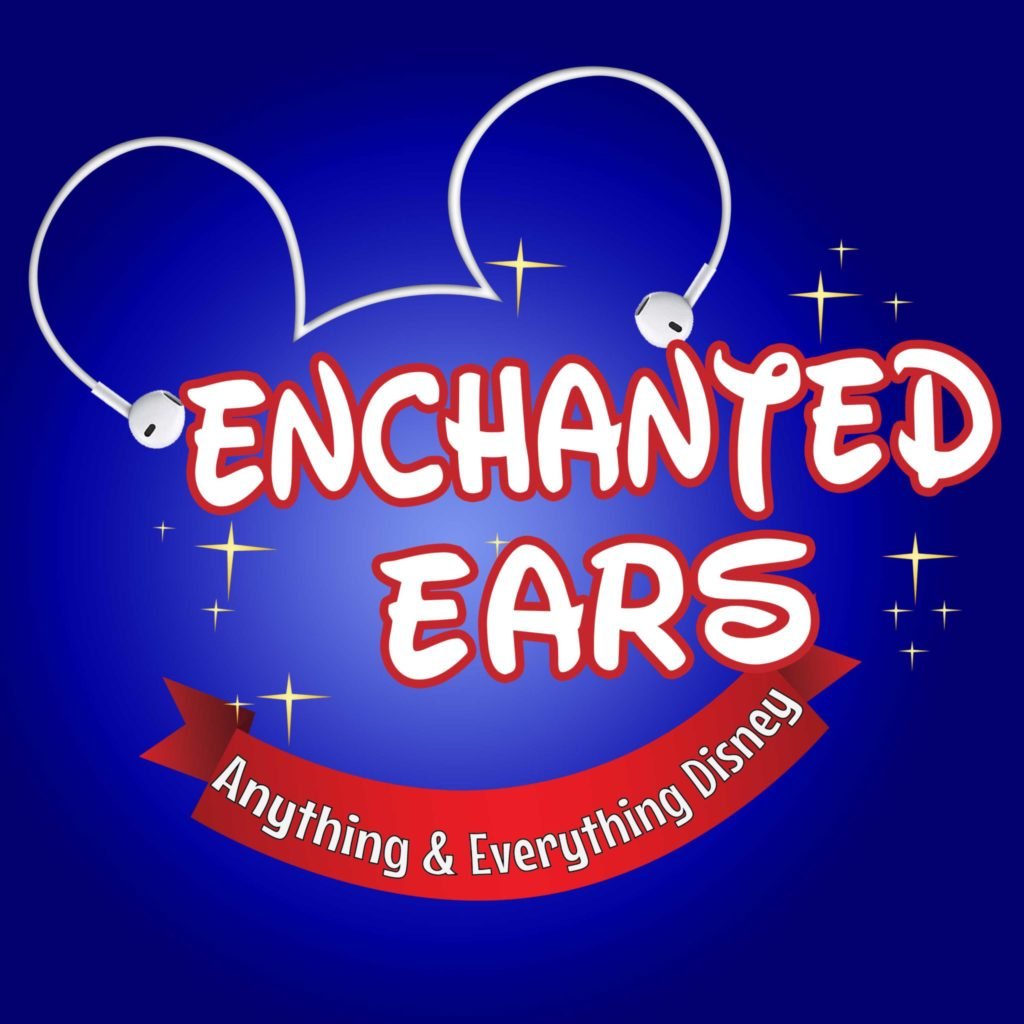 So what’s my recommendation?

There are tons of Disney podcasts out there, and I’ve gone through a number of them. Right now though, the one I find myself listening to the most is Enchanted Ears, hosted by Joe and Angela. I like that they are personable people and regular Disney fans like you or me (some of the other “bigger” podcasts are people who are doing this full time, and while it’s really cool they get to go to the parks almost every day I just can’t relate to that). They are out of Pittsburgh so I can definitely relate to fellow Pennsylvanians! Their podcast is relatively new but it’s really good quality. I also like that the episodes aren’t too long and don’t have a ton of filler in them – it’s all good content! And like my blog, they focus on a little bit of everything Disney, so you’ll hear about the theme parks (on both coasts), the movies, pin collecting, etc. I can’t wait to hear more from them.  I can honestly say this is the Disney podcast I listen to the most right now.

Do you listen to a Disney podcast?  Which one is your favorite?