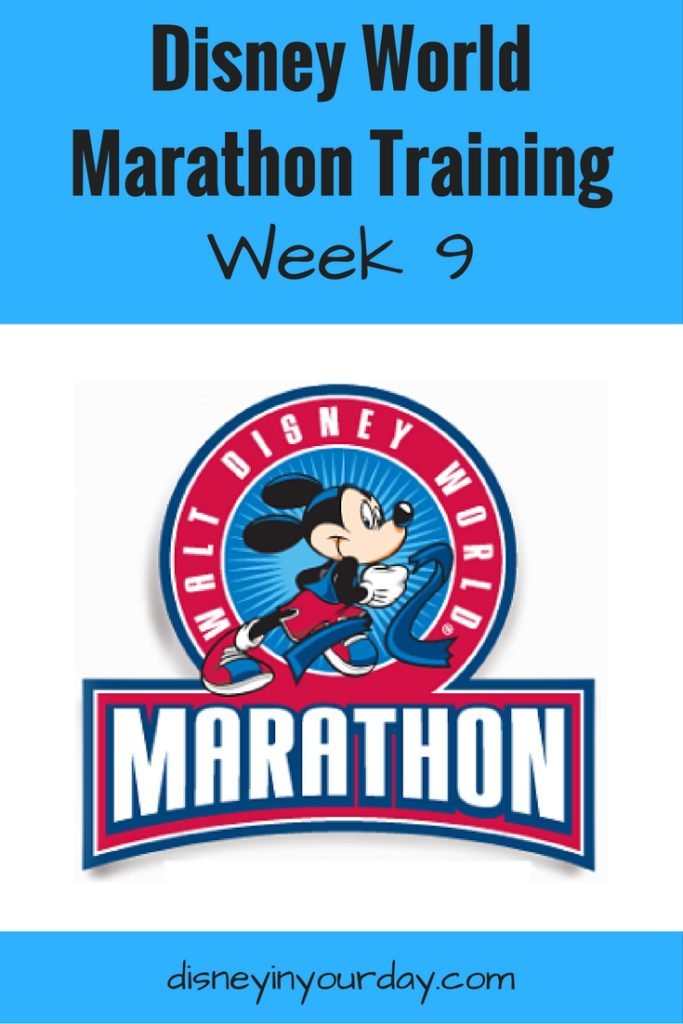 I’m back on track!  Thanks to the show opening (and no rehearsals during the week!) and joining the gym, I guess.  Plus week 9 is one of the easier, in between weeks, so it wasn’t too bad to fit in a 4 mile run (rather than last week’s 9 mile run).  It was still a bit hot this week to run outside so joining Planet Fitness did come in handy.  And I know I’ll be thankful for it when it starts getting colder, too.

On Monday I did one of my half hour runs after work.  I went toValley Forge park, where I like to go for a change of pace.  I don’t go much during the summer because it’s really only convenient on my way home from work, which is usually around 3:30-4:30 in the afternoon.  So often that’s still too hot during the summer.  It was a decent run, still warm at around 80 degrees but at least with a good breeze going.

Thursday afternoon I also wanted to do my run in the afternoon, but it was about 90 degrees and humid so off to the gym I went.  It’s super convenient having a gym less than a mile away.  It’s much easier to talk myself into going when it only takes two minutes to get there, rather than before when it felt like a “trip.”  I’m pretty consistent with my half hour runs on the treadmill, which I guess is both a good and a bad thing. 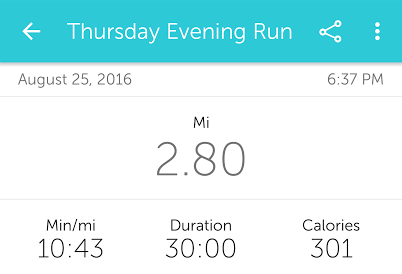 Friday was 4 miles and I chose to sleep in rather than get up early to run when it’s cooler, so back to the gym I went!  I really don’t like to do more than an hour of running on the treadmill, but this was still a short enough distance that I don’t mind.  It went pretty quickly which was nice. 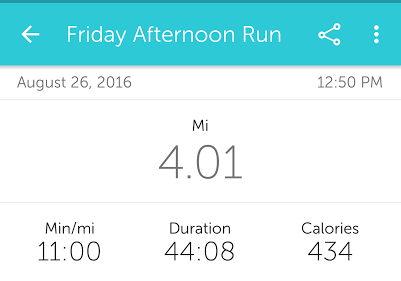 When I signed up at Planet Fitness they “sold” me on their premium membership rather than the basic one.  I mostly signed up and was willing to pay a little more because it’s a “cancel at any time” policy with the premium, where as the $10/month one locks you in for a year.  There are some extra perks that go along with the premium.  One of them is being able to use their “relaxation” area, which has hydromassage beds and massage chairs.  I tried a hydromassage bed after my run today and it felt amazing!  So now I’m super glad I paid a little bit more for this.  I think I’ll definitely be using this at least once a week, after all of my long runs (even if I choose to run outside I’m going to stop in just to use the massage bed!). 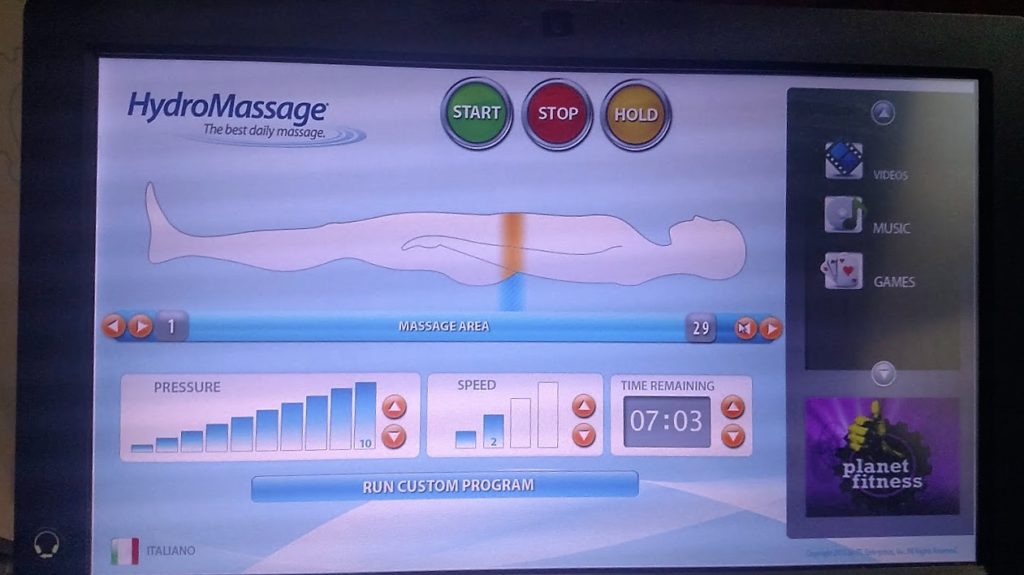 Does you have a gym with a “relaxation area”?  Do you think it’s worth it?