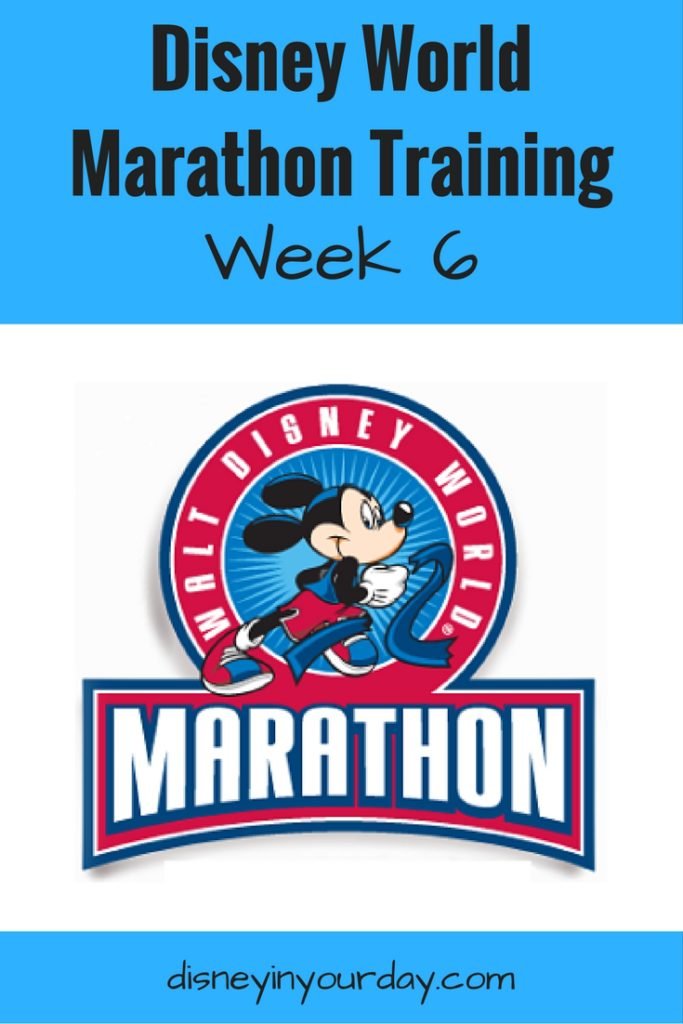 Due to my trip to Disney this past week, I didn’t have much time to fit my runs in.  But that’s okay, I still got done what I needed to get done!  Because I was away Tuesday-Saturday, I did a short run on Monday before I left.  I then did my long run the Monday after I returned.  It means I skipped one short run, but I think that’s okay – especially with all of the walking I did while I was in Disney!

This week included a long run of 7 miles.  It was the furthest I’ve gone using my new shoes and I’m glad to say they were comfy the whole time!  I think I’m going to buy a second pair because these are the most comfortable running shoes I’ve ever had, and the current style is being retired so I want to get these exact ones before they stop making them.  Especially since I will need new shoes before the marathon, what with putting so many miles on them.

The Monday before I left for Disney I got a short run in during the morning.  Sometimes it’s hard to do a morning run on the days I go into work late because I know I won’t have much free time if I do. I’m glad I dragged myself to do it, as much as I didn’t want to, because it was the only short run I did this week!  Also my fitbit died in the middle of the run (I’ve been having issues with the battery), but luckily I was also using RunKeeper as a backup.

The Monday I returned I did my 7 miles.  I will admit that this was a pretty rough run for me.  My legs and feet were still a bit sore from all of the walking at Disney and I could feel it in my muscles.  Plus I had the joy of having uDisnrelated to running cramps thanks to being a lady, so that was fun during my run too.  But the most important thing is that I got it done.

Have you ever run after a trip to Disney?  How did you feel?