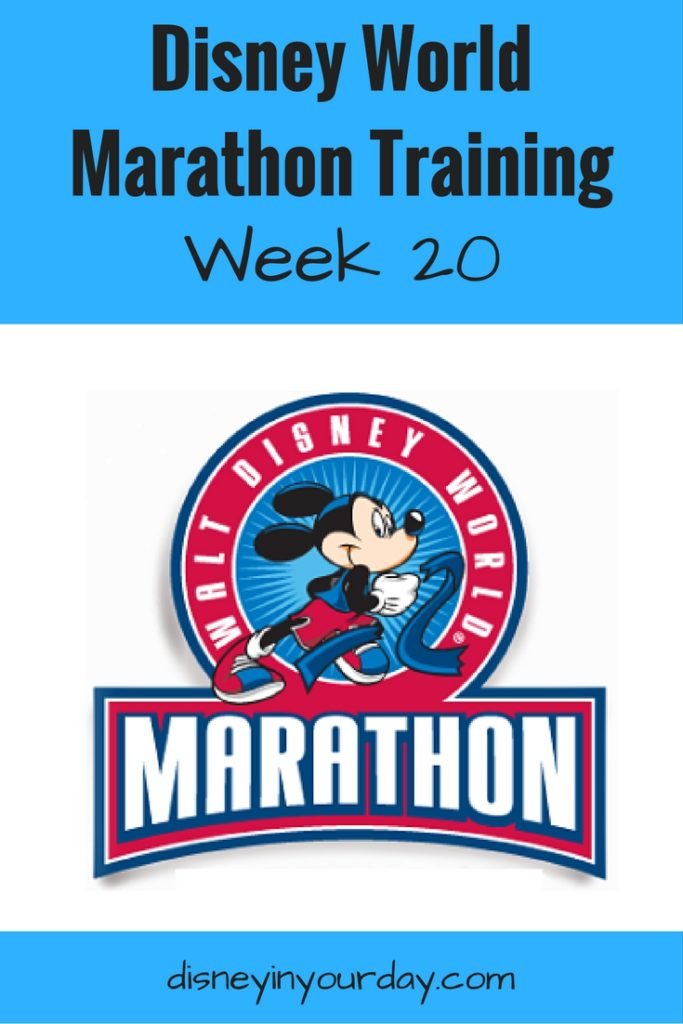 We’re two months away from the marathon now!  You know it’s getting real when the fastpasses have been made.  By the way – coordinating fastpasses for 7 people was a bit of a challenge – but I found it fun!  And we got everything we wanted, which was awesome.  I am so ready to be back at Disney!

After the 20 miles from last week, 6 didn’t seem quite so bad this week.  The other challenge is that at this point I’m trying to keep the pace I’ll keep during marathon pace.  While going slower during 6 miles doesn’t sound like it would be challenging, but it can be.  You have to have a lot of control to keep a slower pace! 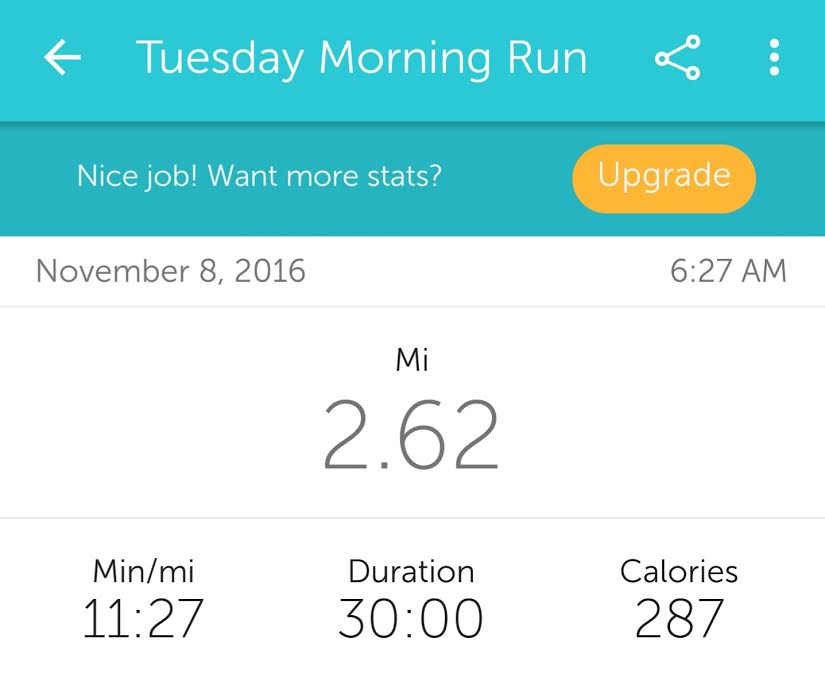 Tuesday morning I got up early so I could go to the gym and run, go vote, and then go to work.  The gym part was fine – I took it a bit slower than usual because I was still recovering from the 20 miler on Saturday.  The standing out in the cold for 45 minutes after the gym so I could vote was definitely worse than the running part!

I was going to go to the gym Friday after work.  Then during the day it was so beautiful out – close to 60 degrees and sunny.  I knew it would be dark by the time I was done at work, so I decided to head out during my lunch break.  I tried to keep a slightly slower pace so I wouldn’t get too sweaty!

Saturday I went out for my 6 mile run.  It was definitely colder that day.