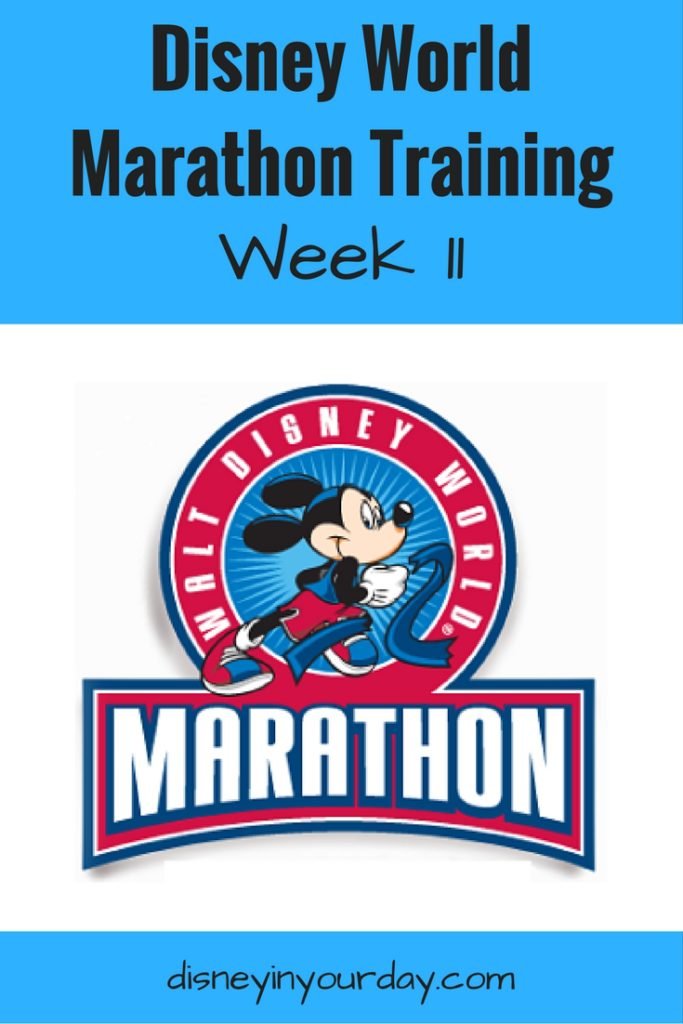 I have to do a little bit of tweaking with my running schedule for the next few weeks.  I wanted to finish week 11 this past weekend like I was supposed to, but my body was feeling really sore.  And it’s good to listen to your body so I took a little bit of a break.  This coming week is supposed to have a 13.1 long run, but I’m pushing that back by a week – because I’ll be doing the Disneyland Paris half marathon on September 25th!

So basically I think the best way to approach this is to do week 12 in the slot that week 13 is supposed to be, and just skip week 13.  So I’ll do week 12 delayed by a week and then be back on track for week 14.  Hopefully that all makes sense.  It means doing a 15 mile run just one week after the 13 mile run but I’m thinking it should be okay – we are attending a wedding that weekend but worst case scenario I’ll be doing it sometime the following week.  I’m sure it will all balance out.

On Tuesday I went for an evening run.  Still a little warm out but not terrible.  Not much to say about this run – decent pace for a shorter run, and at least I got it done! 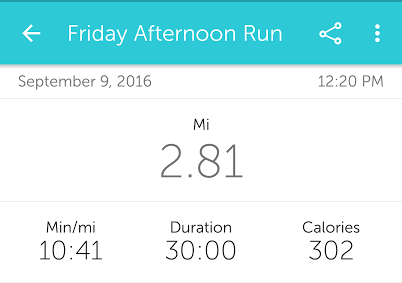 Friday it was back in the heat again, so I went to the gym to get my run done.  My body was feeling a little sore at this point (I’m not 100% sure why but I suspect it has something to do with the joys of being a woman – I always get knee/leg pains around that time of month and for some reason this month they lasted longer than normal).  So I used the massage bed again after the run which was great!

I wanted to try and do my longer run on Saturday or Sunday, but my body was telling me to rest so I did.  Instead I waited until the following Tuesday to do my 4 miles.  I had a number of things working against me at this point: 1., I was still a little bit sore.  2.  It was 85 degrees out which is probably too hot to run outside but I did anyway.  3. I went to Valley Forge park to run – they are doing some major construction right now and my normal trail was closed so I chose a different one… which turned out to have some pretty massive hills.  So all that being said, I think getting this run done in the time that I did was a pretty big accomplishment!  Though I definitely didn’t feel like I could go any further after the 4 miles were done.  Which I will admit is a little bit scary since I’m ultimately aiming for 26.2, but we’ll just take it one day at a time.

And the next time I run will probably be for the half in Disneyland Paris!  I know I’m going to do plenty of walking on our trip though so that should help keep me in shape!