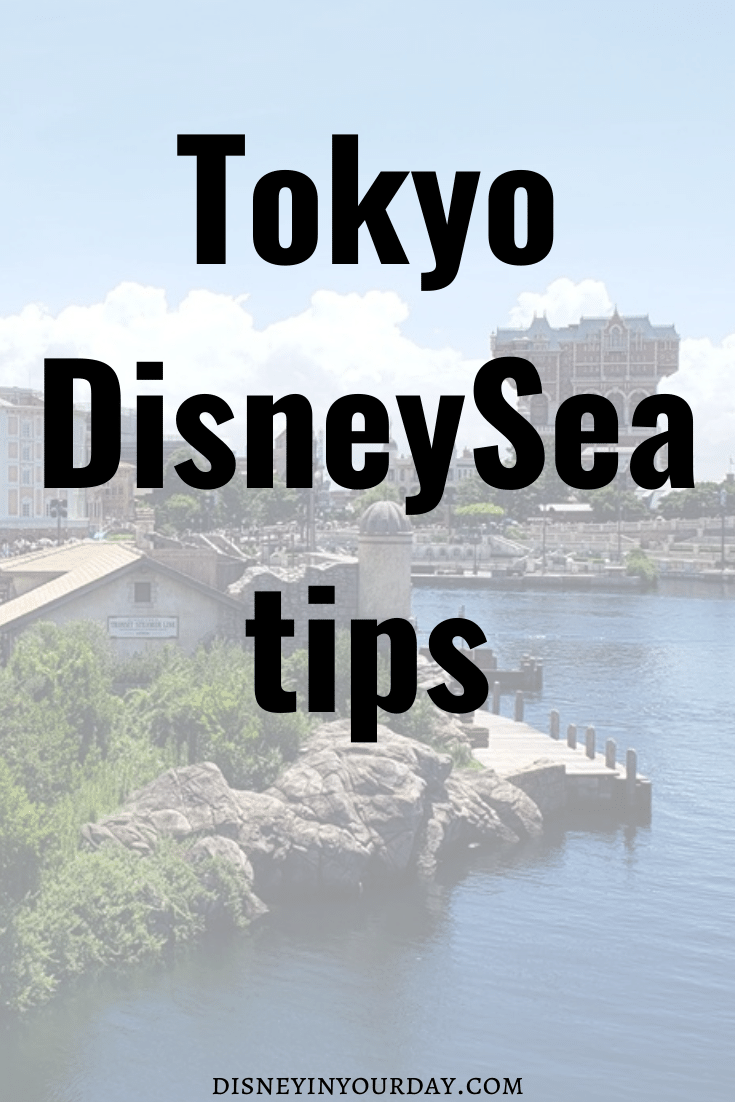 A few months ago my friend Kristin got the opportunity to visit Tokyo DisneySea! It looked like an amazing trip – and you can read a full recap of her day here. Even though Disney parks seem familiar no matter where they are, some things about international parks are very different, especially if you’re used to Florida or California. Because Kristin had a lot to learn both before, during, and after her trip, she was kind enough to put together a list of some tips if you ever visit Tokyo DisneySea! 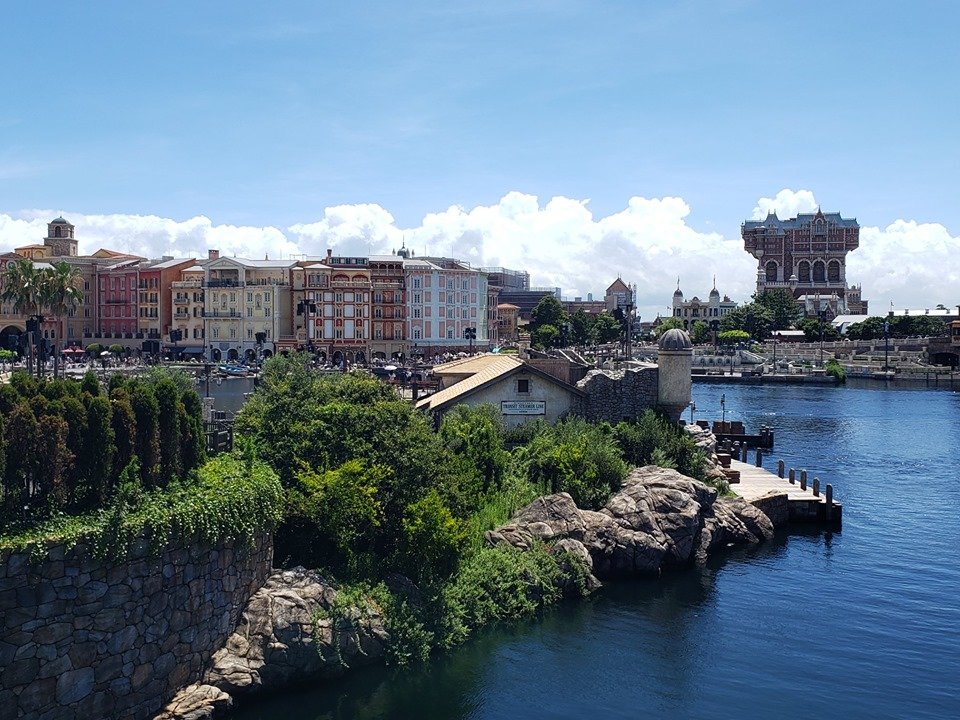 Have a game plan.

I had three rides (Journey to the Center of the Earth; 20,000 Leagues Under the Sea; Voyages of Sinbad) that I knew I wanted to do. Anything other than that was considered a bonus.

Strategize, but be adaptable.

I knew I needed to get a fastpass for Journey to the Center of the Earth before I did anything else, and I’m glad I did. By 8:45 the fastpass return was already 4PM. I’d originally been hoping to do all of Mysterious Island in the morning, but obviously that didn’t happen. That’s ok – I used it as an excuse to do 20,000 Leagues again in the afternoon 😉

Be in line by rope-drop if not earlier. The Tokyo parks get very crowded, so getting in early to get your first fastpass can save a lot of time later.

You don’t need to know exactly where every ride is, but I found it relatively easy to navigate since I’d checked the map beforehand and knew the general order of lands and how they connect. 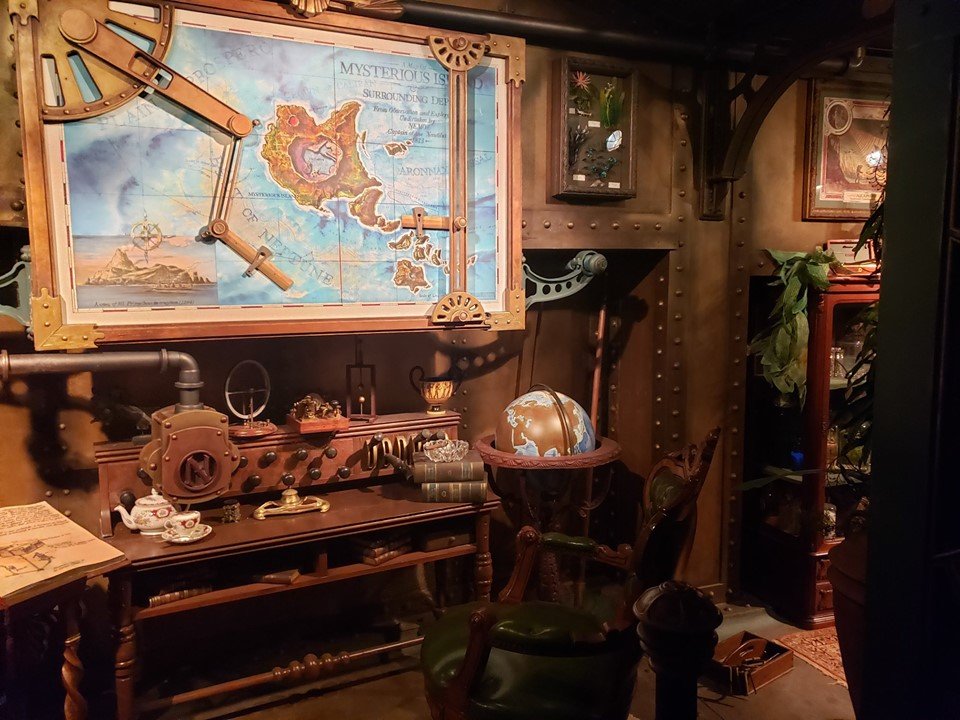 Be prepared to wait.

Have you been to Tokyo DisneySea? Is it on your bucket list?