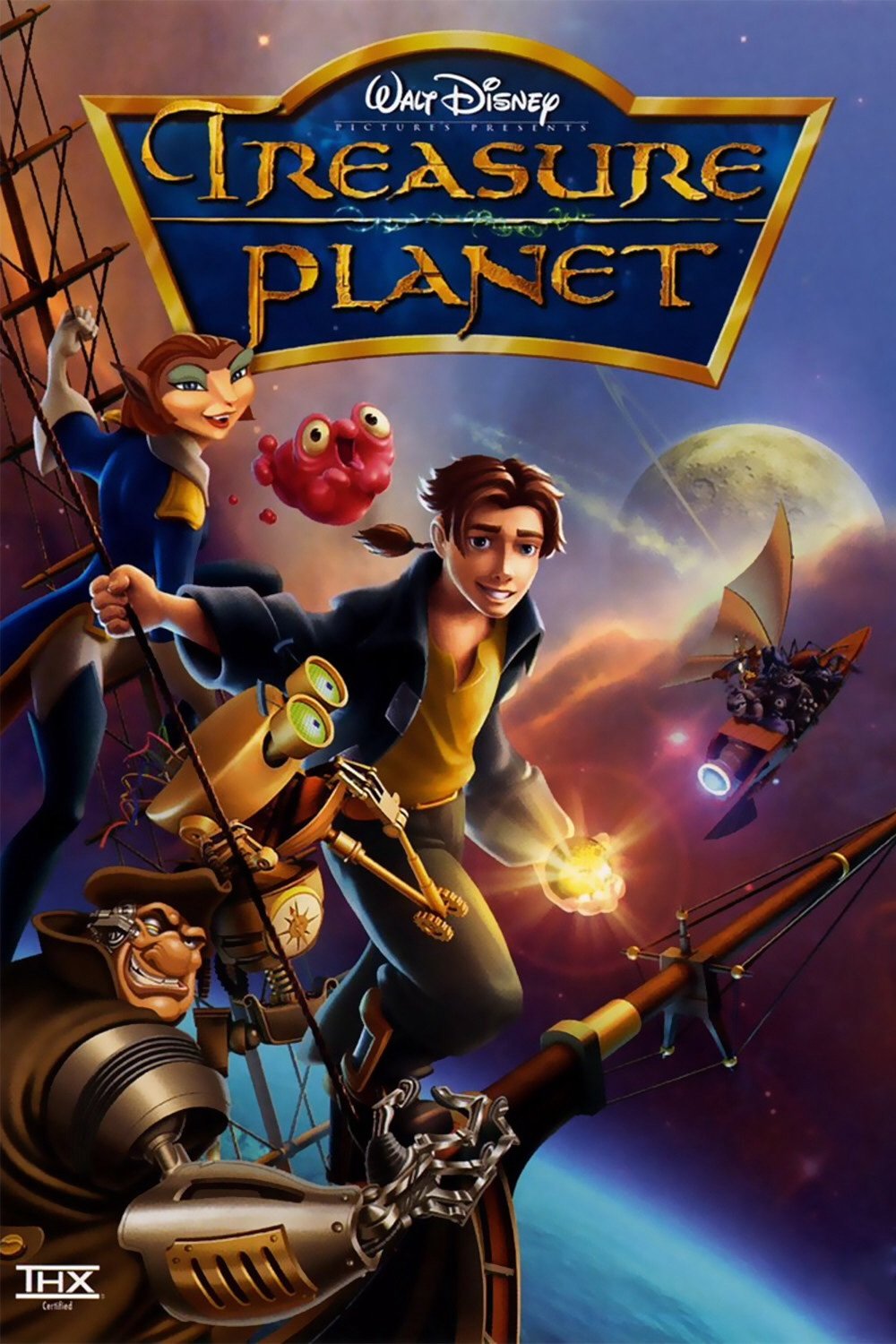 Highlights: Treasure Planet is an interesting movie because I mention it to a lot of Disney fans and have gotten a pretty enthusiastic response about it – though they will usually freely admit it has some flaws too. I love the idea behind it – taking the classic story of Treasure Island and putting it into space. There is a great voice cast (I love David Hyde Pierce and Emma Thompson together!), and it’s very visually appealing. I really liked the character of Captain Amelia a lot. I thought it was cool to see a strong female leader of the ship. I also think this movie has become a bit of a “cult classic” in the Disney community in more recent years. 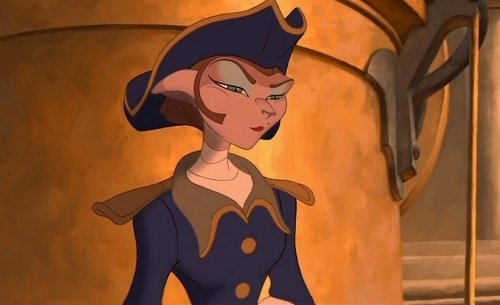 Low Points: This might just be a “me” thing because I don’t think it bothered anyone else too much, but I had a little trouble getting used to the whole steampunk vibe. Like, they are a space traveling society but wearing clothing and living like it’s the 1800’s – why? I guess the other weak point is that the characters are quite as well developed as they could be. I didn’t feel like I really got to know them all that well.

The Music: I really enjoyed the music in this one, despite the fact that it’s not a “musical” where the characters sing. It has a good background soundtrack and the one featured song, “I’m Still Here,” is done by the lead singer of the Goo Goo Dolls and is really excellent. In fact I enjoyed it so much I added to to my running playlist!

The Villain: One interesting thing about this movie is that you don’t have your typical straight forward villain. Instead you are wondering for a good bit of the movie if John Silver is really a villain or not. Even once it seems like he’s going to embrace his role as the villain, he still seems to have a soft spot for Jim and even chooses to save Jim’s life over taking the treasure. That being said, there is one minor character who is the evil, ruthless type you expect, and that’s Scroop. 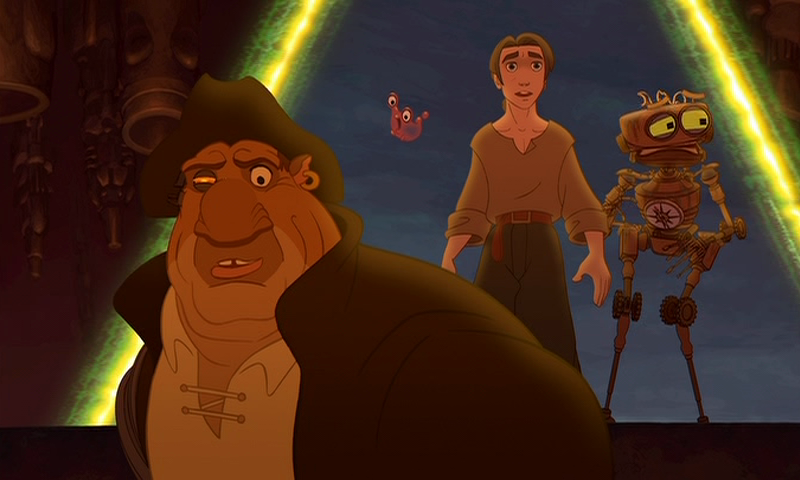 Fun Fact: Before the movie was released Disney was already thinking about a sequel and possible TV series. The sequel was developed enough where it had a basic plot (and would bring back both Jim and Silver) and even cast William Defoe to voice “Ironbeard.” However, Treasure Planet didn’t do well at the box office so any plans for follow-ups were quickly scrapped.

Where in the World: As far as I know there is no representation of Treasure Planet in Disney World – or any of the Disney theme parks.

My Rating: 4 out of 10. While there are some good bits overall I find it just mediocre and there are many other Disney films I would prefer to watch over this one.

Have you seen Treasure Planet? What do you think of it?