You are here: Home / Disney Movies and TV / Thoughts on Dinosaur 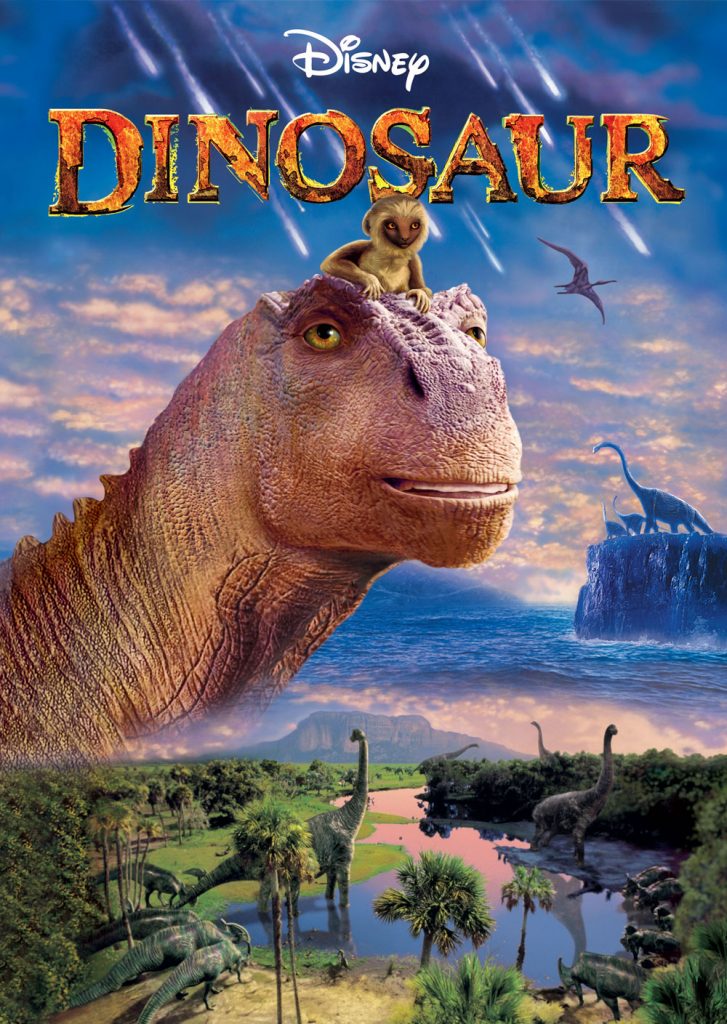 Highlights:  Dinosaur is most notable for its animation. The animation was unique because the backgrounds were filmed in real life, and then the CGI was done on top of them.  Visually it is interesting. the Dinosaurs are very well done for being so early in CGI, though the contrast of the cartoonish dinosaurs against the extremely realistic backgrounds is an interesting choice.

Low Points:  This is only the second time I’ve ever seen Dinosaur, but I will say it is easily at the top of my list for worst Disney movie.  The storyline feels so flat.  If you’re not familiar with it, it’s after the meteor hits and a group of dinosaurs are trying to find a place to live – and specifically, water.  Who knew a film about dinosaurs could be so boring?  The majority of the movie is them just walking around.  There wasn’t much action.  I was literally falling asleep.  It was the type of movie where I kept checking my watch, waiting for it to be over.

The Music:  This isn’t one of those “Disney musicals,” and while it has a soundtrack it was mostly forgettable. 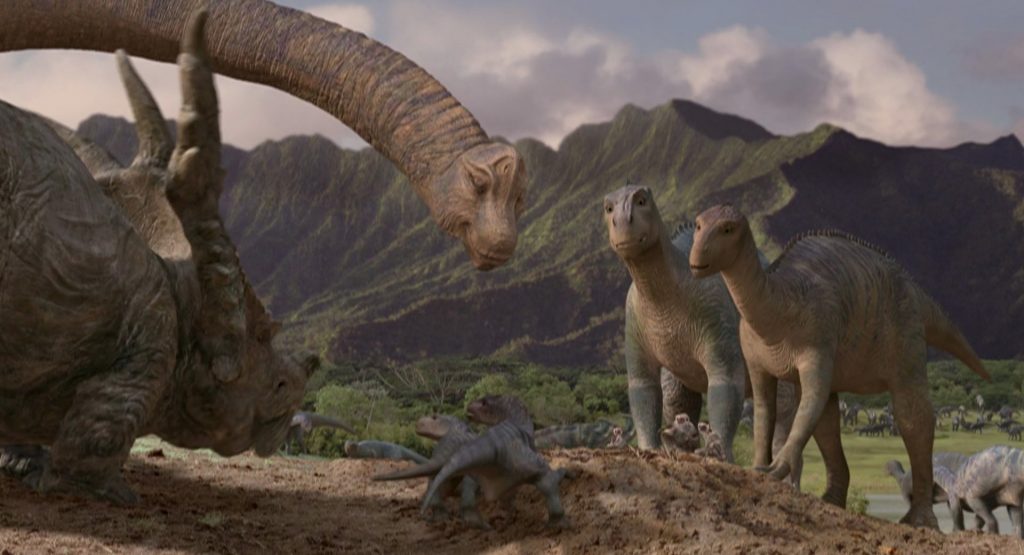 The Villain:  Kron is the main dinosaur leading the group on, and he has no mercy.  He’s completely set in his ways and doesn’t care about the old and weak dinosaurs, preferring to allow them to die rather than slow the rest of them down.  At first he just seems rather hotheaded and like a jerk rather than really evil, but toward the end his attitude really starts causing him to do evil things.  He can’t do what’s best for the group because he refuses to admit that he might be wrong and Aladar might be right.  Still, as a villain he’s rather forgettable and cliche – nothing that we haven’t seen before.  You also have the Carnotaurus, which is your more typical villain in the sense that “these dinosaurs are bad and will kill us so run away!”

Fun Fact:  With a budget of $127.5 million this was the most expensive movie produced in 2000.  However, it did well in the box office and grossed over $349 million worldwide.  As someone who did not enjoy the film I’m not sure why, other than the fact that anything with dinosaurs in it is going to attract a lot of kids. 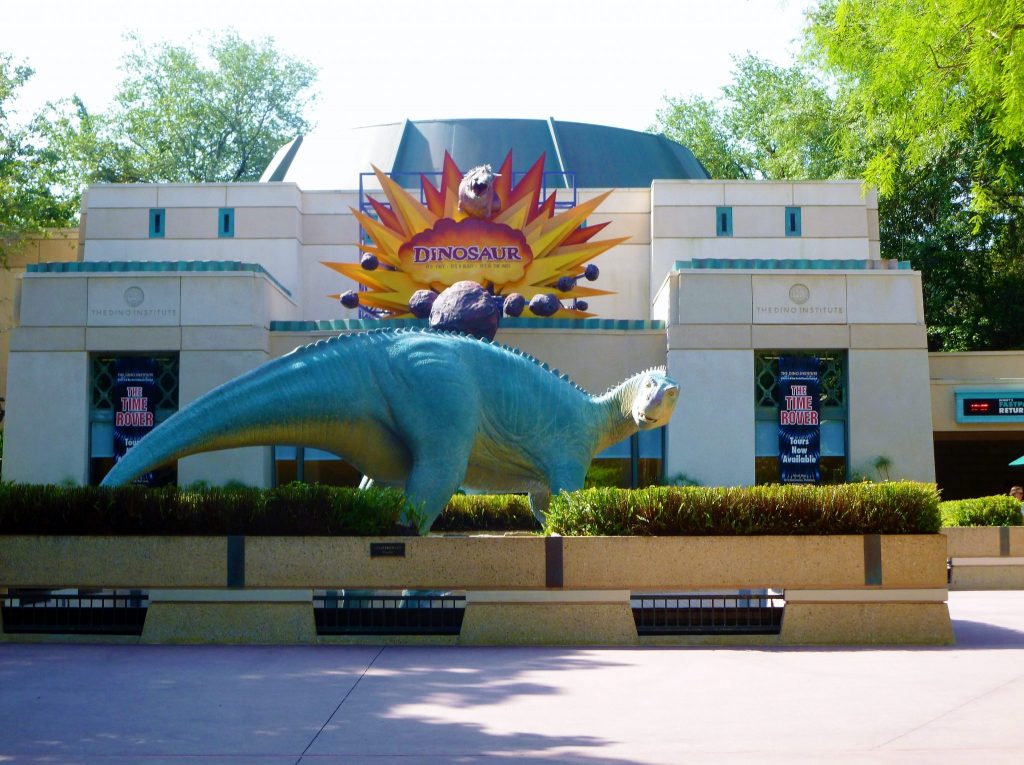 Where in the World:  There is a ride in Disney’s Animal Kingdom called Dinosaur, though the plot of the ride doesn’t directly reference the characters. It was originally opened as Countdown to Extinction, but Disney changed the name to Dinosaur when the film was released to help promote it.  The ride features an iguanodon and Carnotaurus, which are the two main kinds of dinosaurs in the movie. Additionally, a few clips from the film can be seen in the preshow  to the ride.

Have you seen Dinosaur? What do you think of it?