You are here: Home / Disney Movies and TV / Thoughts on Brother Bear 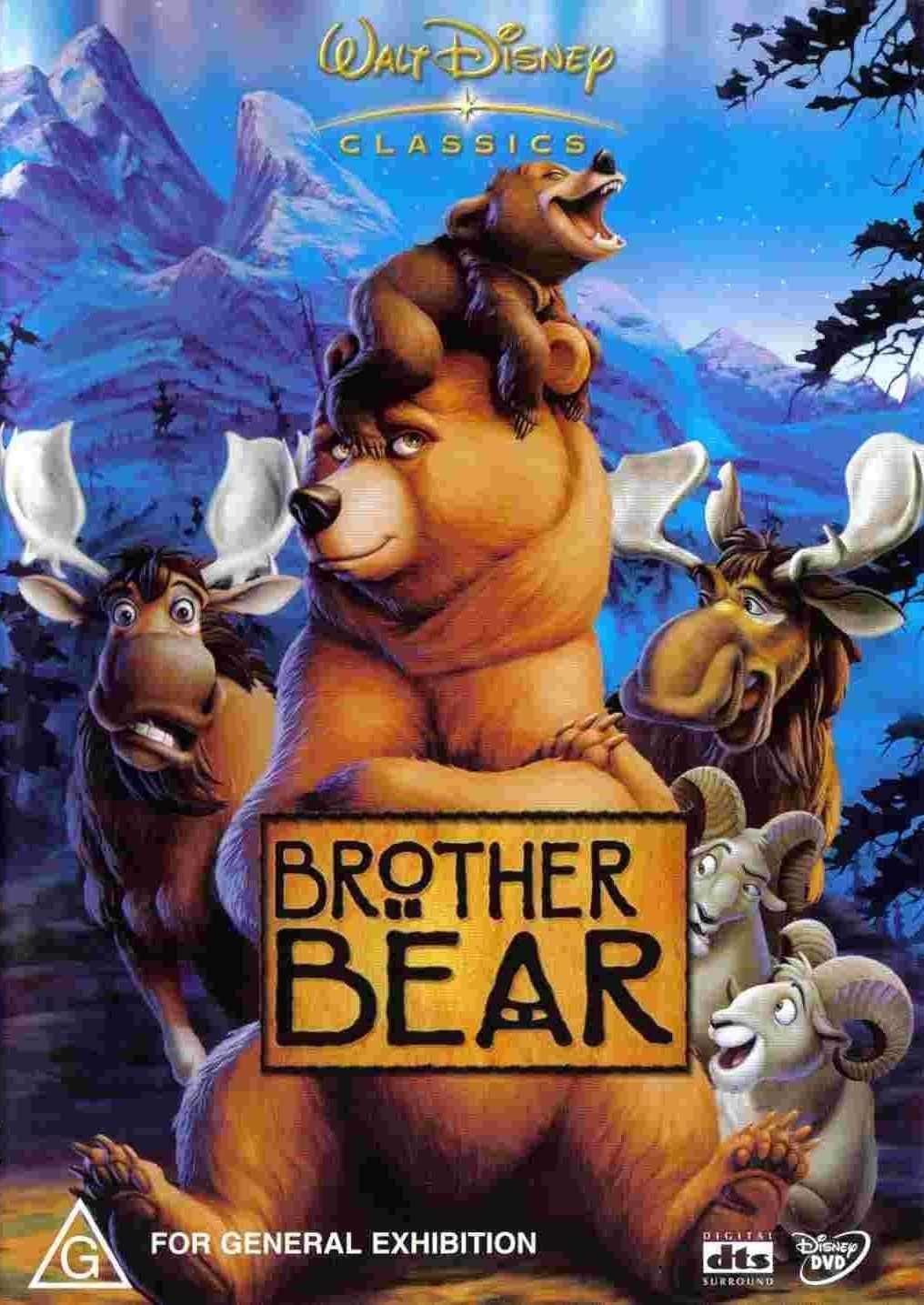 Highlights: I enjoyed the “feel” of Brother Bear, with all of the nature elements and the setting. I also appreciated the message that it included, about the importance of respecting nature and understanding other animals. Even though the plot felt fairly predictable it was still emotionally moving for me. There was actually a moment where I shed a few tears, so I have to give kudos for that.

Low points: Despite the fact that I overall enjoyed the movie well enough and liked certain parts of it, there were a lot of small things that bothered me. The plot and the movie overall felt very generic. I also didn’t think the “comic relief” with the moose was very funny at all. Overall the movie feels “fine” but it’s all just pretty ho-hum. Nothing is bad but nothing is great either. The plot isn’t great, the characters aren’t memorable or have super interesting personalities, the songs aren’t the best.

The Music: The music was written by Phil Collins, which should be promising. Unfortunately this is no Tarzan. Part of it may be that the songs aren’t all performed by Collins himself, but rather a kind of random assortment of singers (Tina Turner seems like an odd choice?). I really enjoyed the opening number, which was sung by Phil, but after that the music was forgettable. 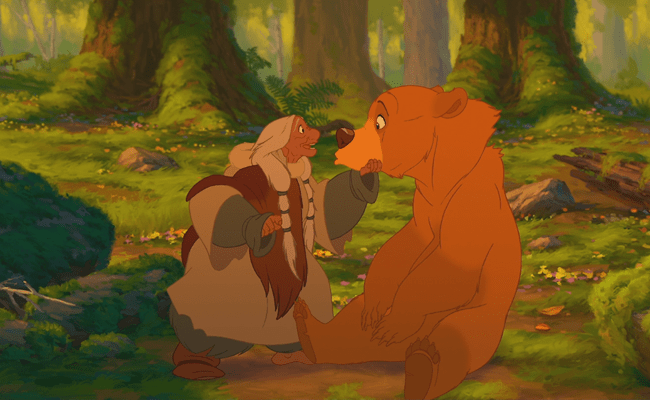 The Villain: This is not a movie with a typical villain. Several characters at times seem to be the antagonist to the plot, but it’s mostly about internal struggles, coming to terms with the world, etc. Denahi probably plays the biggest antagonist role, being a bit of a jerk in the beginning and provoking his brother, then later trying to kill Kenai (in his bear form, not realizing it’s his brother). But this is more of a “I don’t think of a bear as being of the same value to a human and he killed my brother so I want revenge” thing and less of an “I’m evil and just like killing” sort of situation.

Fun Fact: This movie came about basically because Michael Eisner decided he wanted a movie about bears. The studio had a lot of success with animal based movies (like The Lion King), so he wanted to try and create another super popular film with animals that would also provide good merchandise opportunities. The original idea was to base the plot off of Shakespeare’s King Lear, but the story later changed and grew because they wanted a more natural story. 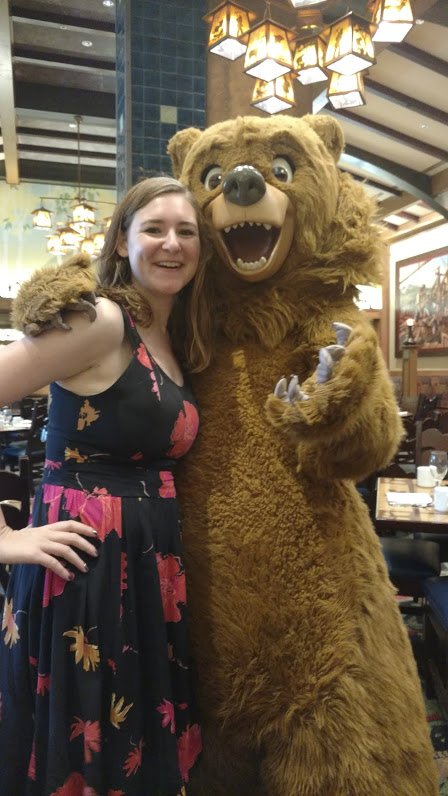 Where in the World: You won’t really find Brother Bear anywhere in Disney World. Koda and Kenai have on very rare occasions in the past been found at the Canada pavilion in Epcot, but not in recent years. (They are regularly at a character meal at Storytellers Cafe in Disneyland, California).

My rating: 4 out of 10. It’s just pretty mediocre and forgettable for me.

Have you seen Brother Bear? What did you think of it?