You are here: Home / Disney Movies and TV / Thoughts on Big Hero 6 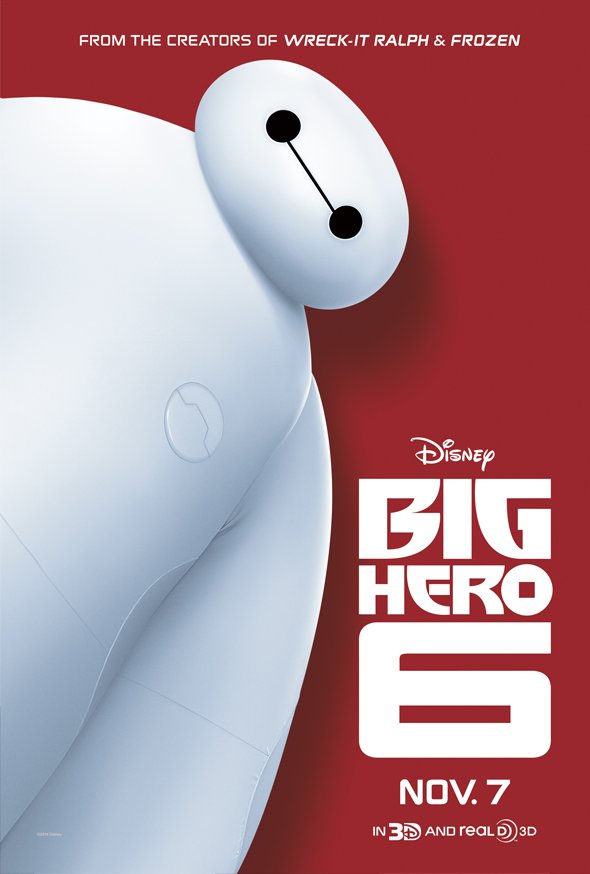 Highlights: I think Big Hero 6 is fairly underrated – probably due to the fact that it was the first animated Disney film released after Frozen. It kind of has a weird spot in the Disney universe. It’s part of their animated theatrical collection, but it is based on a Marvel comic. I think it may have fallen through the cracks because those who love the fairy tale type movies were still into Frozen, and those who like superheroes were busy with Captain America: Winter Soldier, Guardians of the Galaxy, and Age of Ultron. Anyway, Big Hero 6 manages to incorporate superhero fun with great characters and emotional moments. For me it’s the characters who really shine. I fall in love with Tadashi, Have fun with the likes of Honey Lemon and Fred, and wish I had a Baymax of my very own.

Low points: While in some ways the film plays around with the typical superhero aspects, it does it in a sort of tongue-in-cheek way so it doesn’t feel trite. That being said, the plot itself is probably the weakest aspect of the movie. It’s not particularly original, nor is the classic villain revenge story, which may be the most disappointing part. It’s a “big twist” but a predictable twist, which is not necessarily the ideal direction for me. I prefer that King Candy moment of “wow, I did not see that coming but it makes so much sense!”

The music: While not a musical, the movie has a good soundtrack. The stand-out song in this one is “Immortals” by Fall Out Boy, which is great in the movie and also makes a wonderful addition to my running playlist.

The villain: Spoiler alert- the evil villain in the kabuki mask actually turns out to be Professor Callaghan, the seemingly kind head of the robotics program at Tadashi’s school. He ends up feeling pretty generic villain. He appears to be a normal guy until his daughter is lost in a science experiment and he turns evil to get revenge – not really caring who he hurts or kills along the way. The one interesting point is kind of the foil between Callaghan and Hiro. They both lose family members and both have misplaced anger that leads them to try and get revenge on those who caused it. However, Hiro has friends and Baymax who support him and show him the right path, while Callaghan seemingly does not.

Fun fact: Big Hero 6 takes place in the fictional city of San Fransokyo. It’s a fusion of San Francisco and Tokyo. While they don’t expand upon it in the movie, the original idea the creators had was that this is the city that came about as a result of an alternate timeline after the 1906 earthquake, and San Francisco was rebuilt by Japanese immigrants. 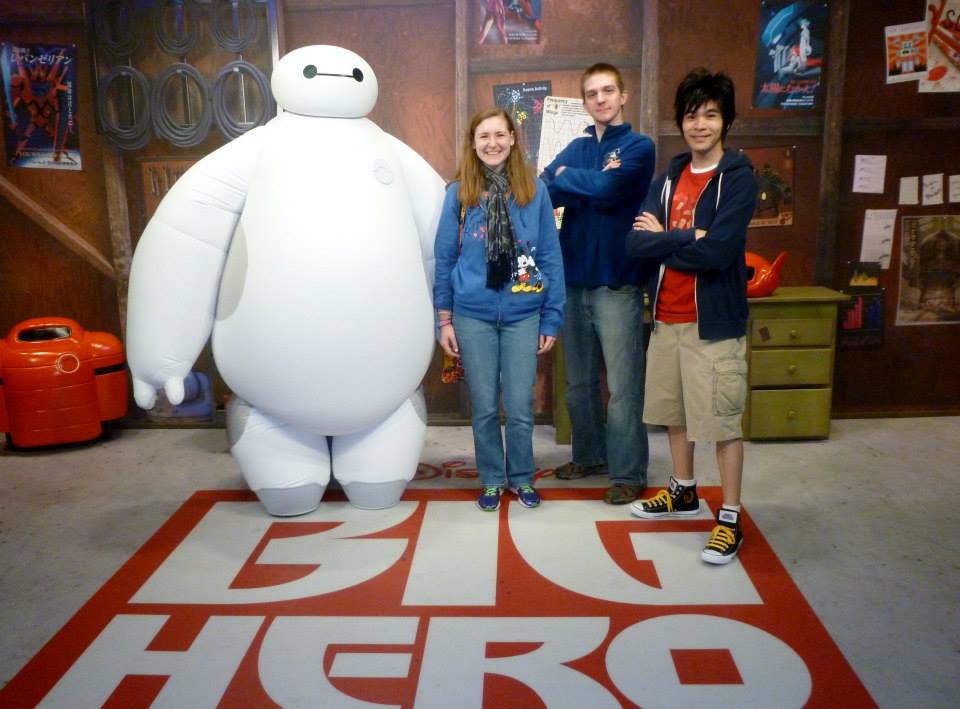 Where in the World: The biggest presence of Big Hero 6 in the parks was a meet and greet opportunity with Baymax in Epcot. It closed in January and it’s unclear if he will be returning anywhere once meet and greets and available again. When he originally debuted he was with Hiro as well in Hollywood Studios. Other than that, a new ride featuring Baymax just opened in Tokyo Disneyland.

My rating: 8 out of 10. It’s a fun movie and I love the characters, but it’s hard for me to watch it often because the Tadashi storyline just gets me too emotional!

What do you think of Big Hero 6?