You are here: Home / Disney Movies and TV / The Secrets Behind Four-fingered White Gloves in Disney Characters 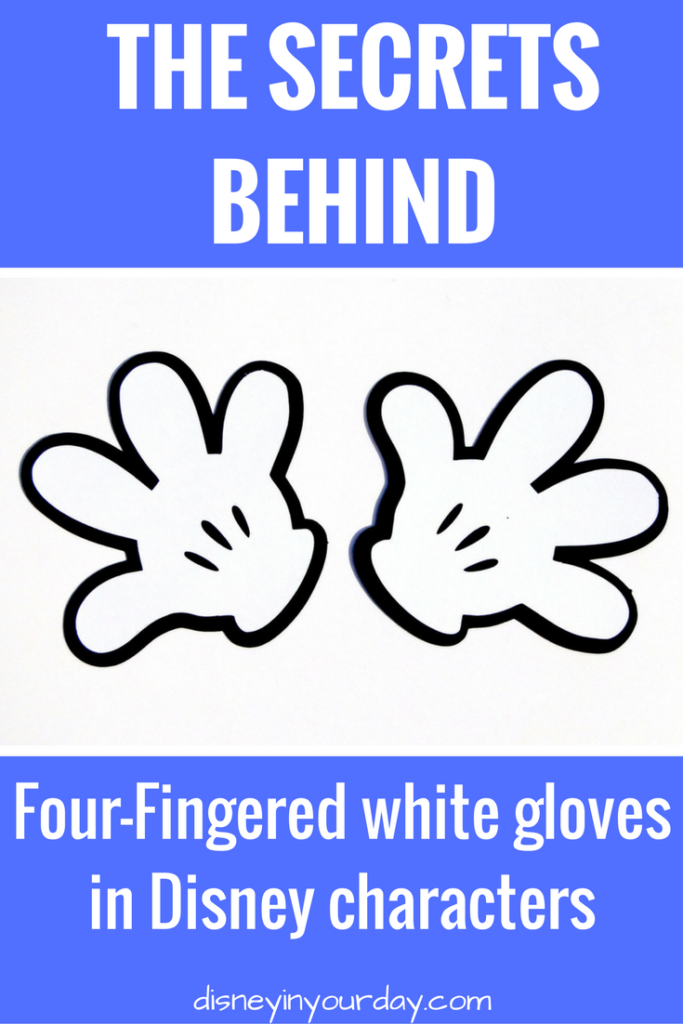 Today I am excited to welcome a new guest poster to the blog!  David is the founder of CarUnderstanding, and he loves Disney cartoons and automobiles. Some of his favorite movies are Cars 1,2,3 which combine both his interests. If you are also a car enthusiast, please visit his blog!

Have you ever wondered why Disney characters have only four fingers and wear white gloves? When I was younger, I remember asking my mother why. The only answer I got was that they were not real. So, I grew up accepting the fact that it was something unique in cartoon characters. But then, why not three fingers? Or yellow gloves? 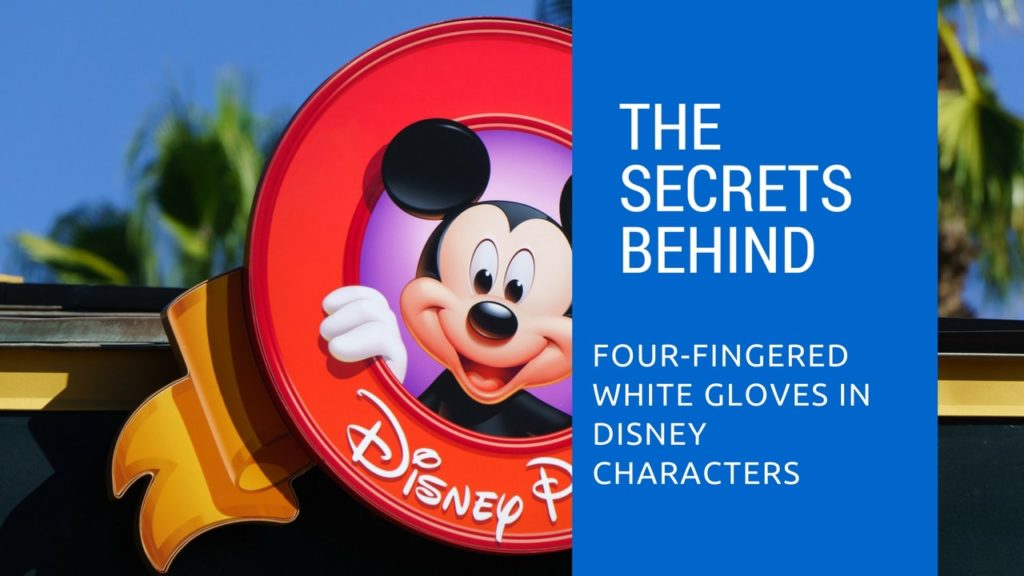 Upon researching the reasons behind these four-fingered white gloves, it came down to 4 reasons. The reasons were mainly aesthetic and did not have something to do with uniqueness or a trademark. In fact, even Looney Toons characters have white gloves and four fingers. 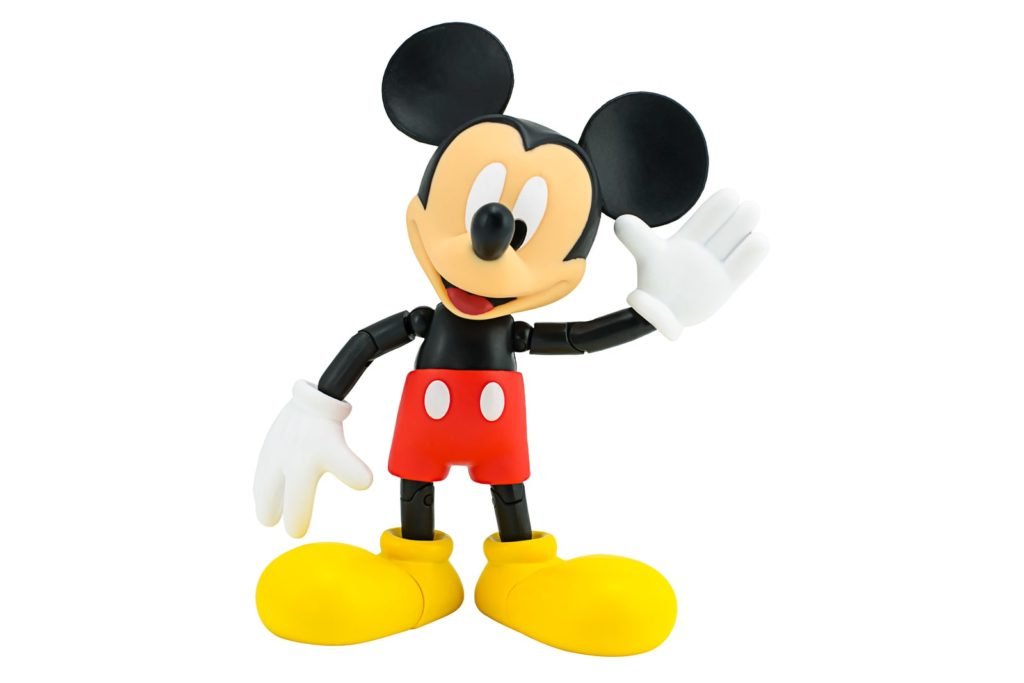 Drawing hands is one of the most difficult things to do. Back then, cartoons were drawn frame by frame. Each frame represented one minuscule movement. Rounder edges were easier to draw than sharp, angular edges. Therefore too many details, such as the fingers, were too laborious and time-consuming. Which is why you will also notice that cartoons were drawn with big heads, big eyes, thin limbs, and only four fingers. Walt Disney also shared that five fingers were too much for a small figure, so they took out one.

Reason # 2: Contrast from the Body

The first television shows were in black and white. Colored television was introduced in the late 1940s to 1950. The bodies of the cartoon characters were black, so white gloves were placed on them to differentiate the hands from the body. For the same reason cartoon characters started wearing shoes. 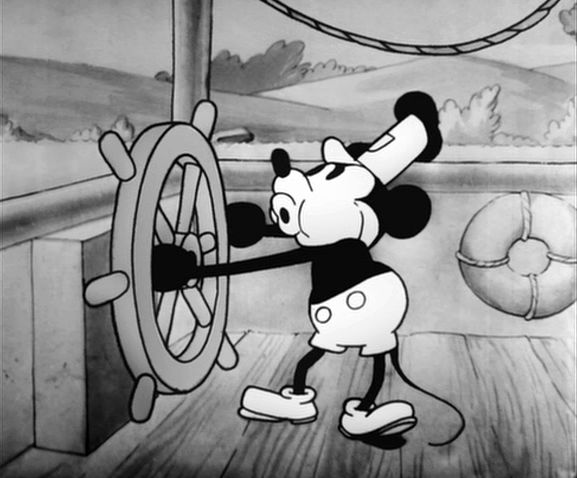 Take a look at Mickey’s hands in Steamboat Willie (1928). You can barely distinguish his hands (and fingers); they look like an extension of the ship’s wheel.

Reason # 3: So They Can Be More Human

Going back to what my mother said, cartoons are not real. Disney decided to give them the perception of being more human, so he gave them white gloves. Instead of animal paws, cartoons were given unique hands. Looking back at the picture above, Mickey looks a bit awkward without fingers, too.

White is also the symbol of purity. Since cartoons are not real, white gloves give them the perception of being clean and innocent. Cartoons were targeted for children, so this gives the impression that cartoons are innately pure and humane.

Back in the 1920s, vaudeville comedy was very popular in the United States. Some observed that the cartoon characters were patterned from the vaudeville dancers and minstrels who wore gloves. 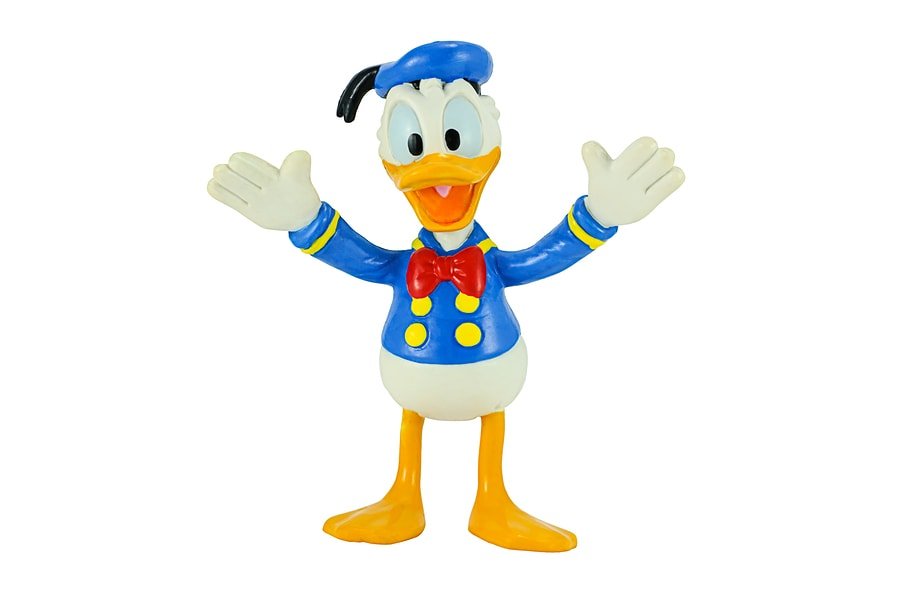 What do you think? Did you get that “Aha!” moment when you read the reasons behind four-fingered white gloves on Disney characters? Try to imagine them differently; I think the reasons are valid. The reasons seem simpler than I initially thought they were. I thought they were some sort of trademark.

What other reasons could you think of? Get creative and share your feedback on the comments!