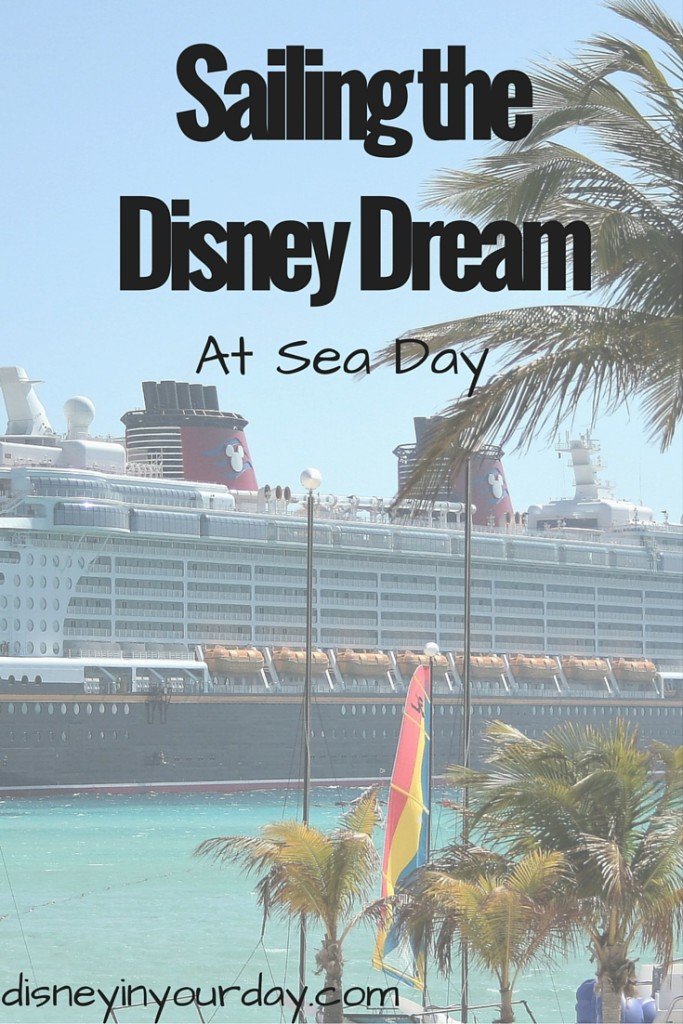 You can read about the other days on my Disney Dream cruise here: arrival day, Nassau day, and Castaway Cay.

For the 4 night sailing on the Dream we had one “at sea day,” which doesn’t stop at any ports and you spend the whole day on the boat.  There’s plenty to do on the ship so I loved this day!  We chose to sleep in this day and have breakfast delivered to us by room service.  After a bit of a lazy morning we got up and decided to check out the shops to pick up a couple of souvenirs.  We got a magnet (we have one on our fridge from every new place we go), a Christmas ornament, and I got the one of the Disney cruise Pandora charms for my bracelet!  They’re exclusive to the ships so being on one is the only way you can get them.

In the lobby at the ship at 11:30 was one of the surprise highlights of the cruise.  They hosted something called Jack-Jack’s Diaper Dash, where they literally laid out a race mat with lanes and “raced” babies – anyone who was not yet able to walk was eligible.  As you can imagine, this was hilarious because the babies did not know what they were doing!  One started going the wrong way, one kept wandering off to the sides to the crowd, and one just laid down and took a nap.  We couldn’t stop laughing and it was well worth checking out! 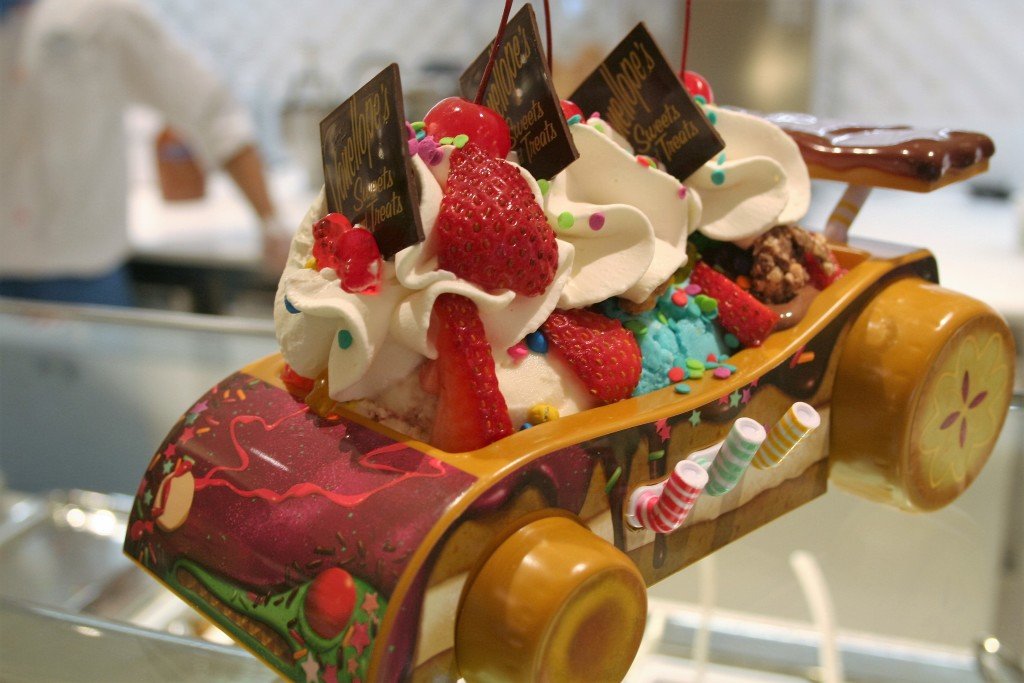 After that we headed up to the buffet for lunch, though we tried not to eat too much because we were saving room for dessert!  We had decided to try Vanellope’s Sweets and Treats. This is an ice cream and gelato shop that is an extra fee, but let me tell you, it was another highlight of our trip and so worth it – I’m actually going to do a full post on this place later on.  They had some unique flavors and Jason and I decided to split a sundae that came in a souvenir go-kart!  Plus the cast member who helped us there, Francisco, just went above and beyond.  He was so fun. 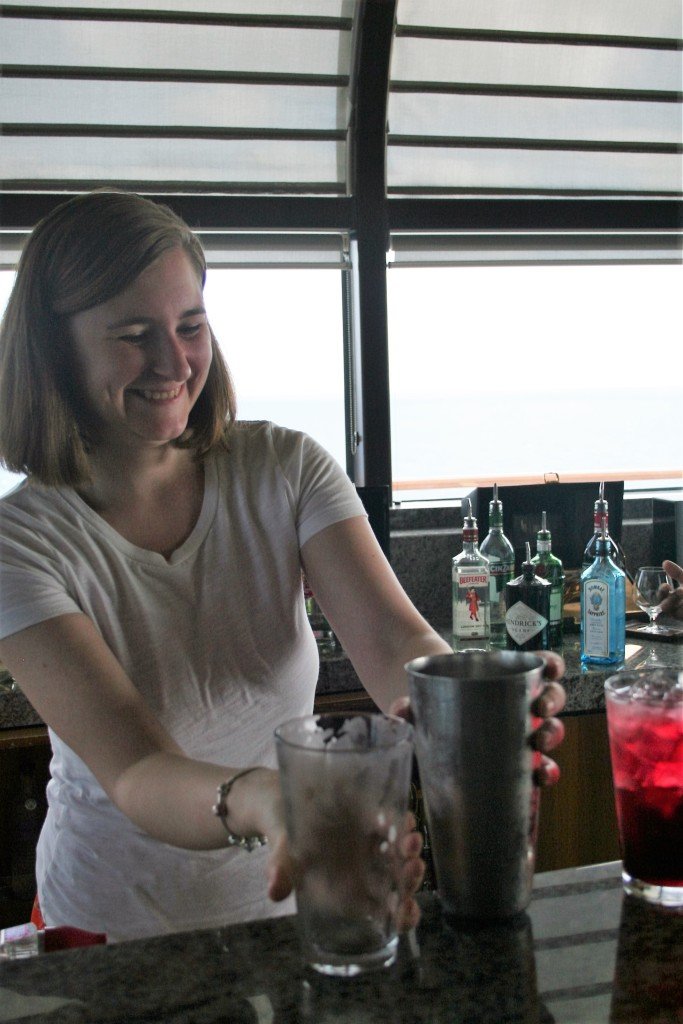 Because we were cruising and why not, we followed up our ice cream with martinis!  We had signed up for a martini tasting.  This was very good – the martinis were delicious, good portions, and he explained everything he did to make them, including how he invented the recipes.  He also let some of us come behind the bar to try out the mixing ourselves! 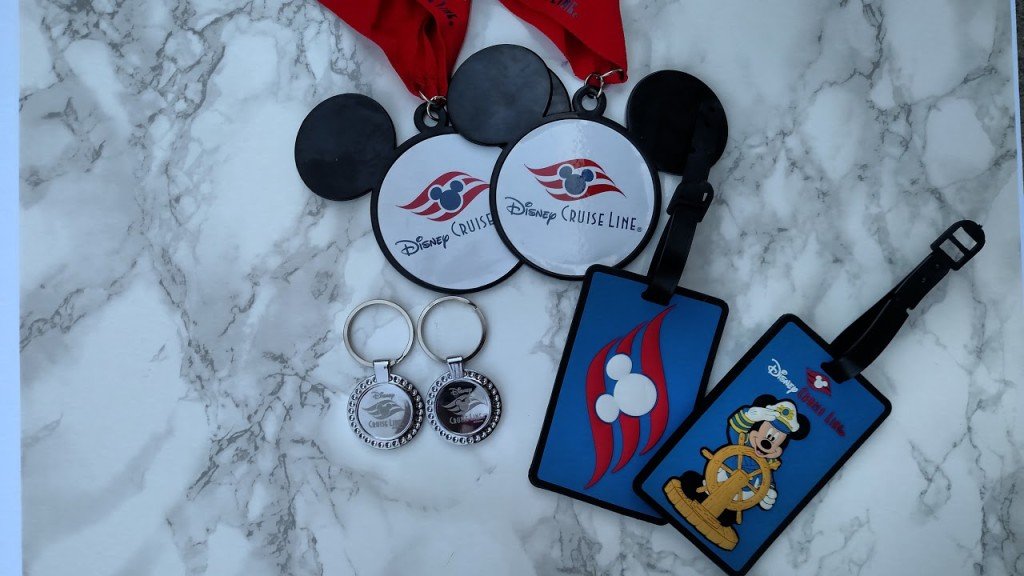 For the rest of the afternoon we decided to try something that I had been eager to try but hadn’t gotten a chance to yet – Disney trivia!  The first one we attended was Disney tunes – they had a guy on a keyboard play a melody from a Disney movie and you had to write down the name of the song and what movie it was from.  Obviously I know my Disney music because Jason and I won!  We then hopped right over to the next bar to do the adults only Disney trivia, where the questions were pretty tricky.  I’m sad to say that we lost by one question here.  Finally we attended one more general Disney trivia (it was actually after dinner) where we again one – I think we only got one question wrong.  I thought they might have to ban me from trivia if they wanted anyone else to win! 😉  We got a good collection of prizes from trivia. 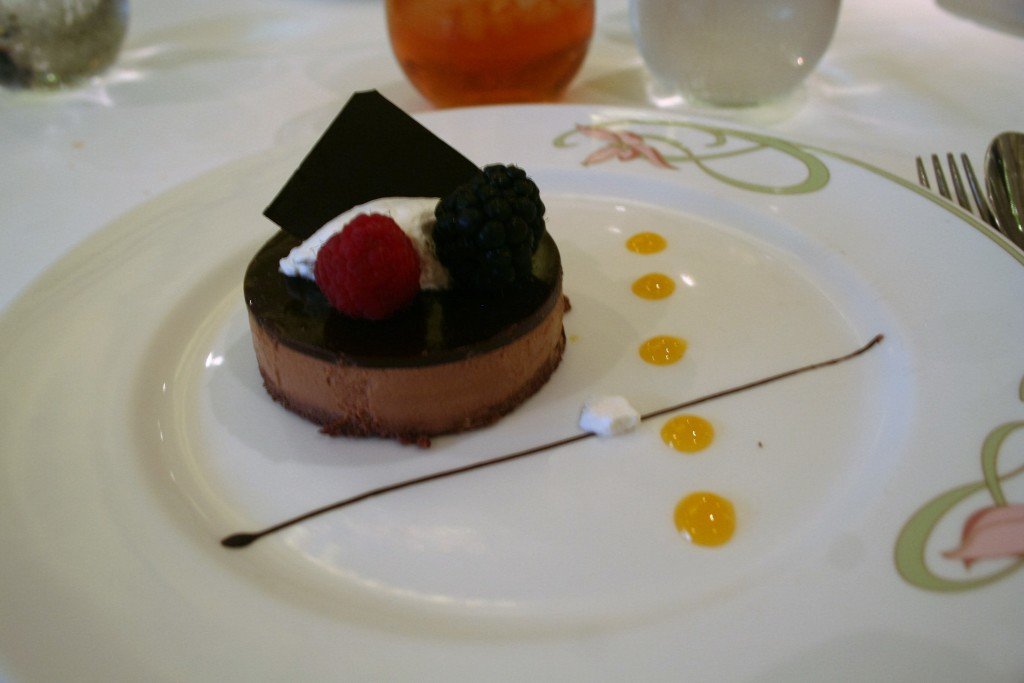 Dinner tonight was in the Enchanted Garden.  We had some good food, including a delicious scallop dish.  We spent a lot of time at dinner tonight because it was our last night with our awesome table mates and our amazing servers!  Our server did a bunch of magic tricks for us tonight and we had a lot of fun just hanging out for awhile after dessert. 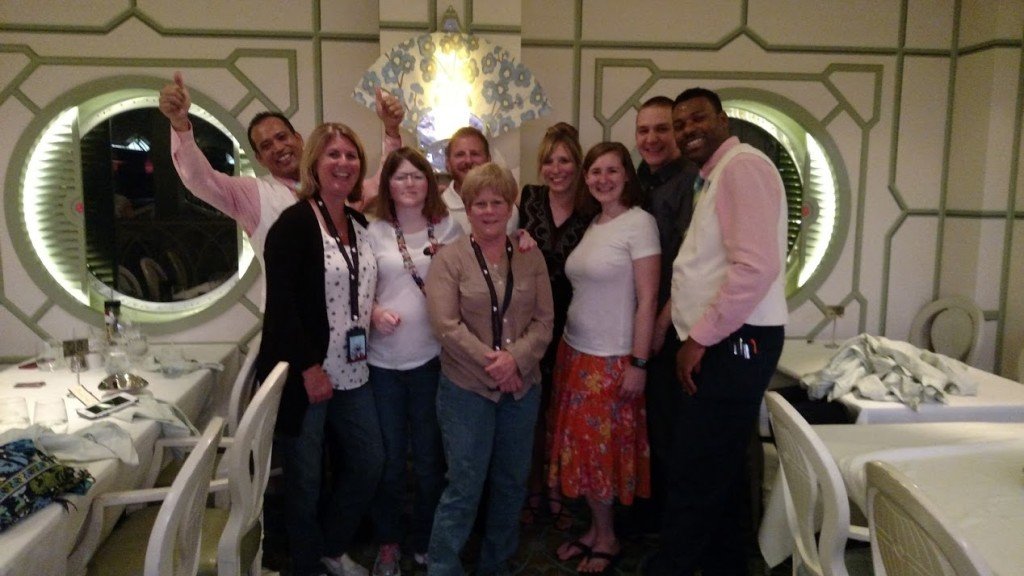 The show that night was called “Disney’s Believe,” and it was about a scientifically-inclined father who didn’t want to give in to his daughter’s belief in magic.  And of course he goes through a series of Disney movies and characters who show him what true magic is, and it’s all deliciously Disney and cheesy.

Instead of attending anything else on the ship for the rest of the evening we decided to go back to the room and pack.  But they have a TV in the stateroom with almost every Disney movie you can imagine on demand, so we put on Oliver and Company, finished packing, and then just relaxed in the room with a glass of wine before heading to bed. 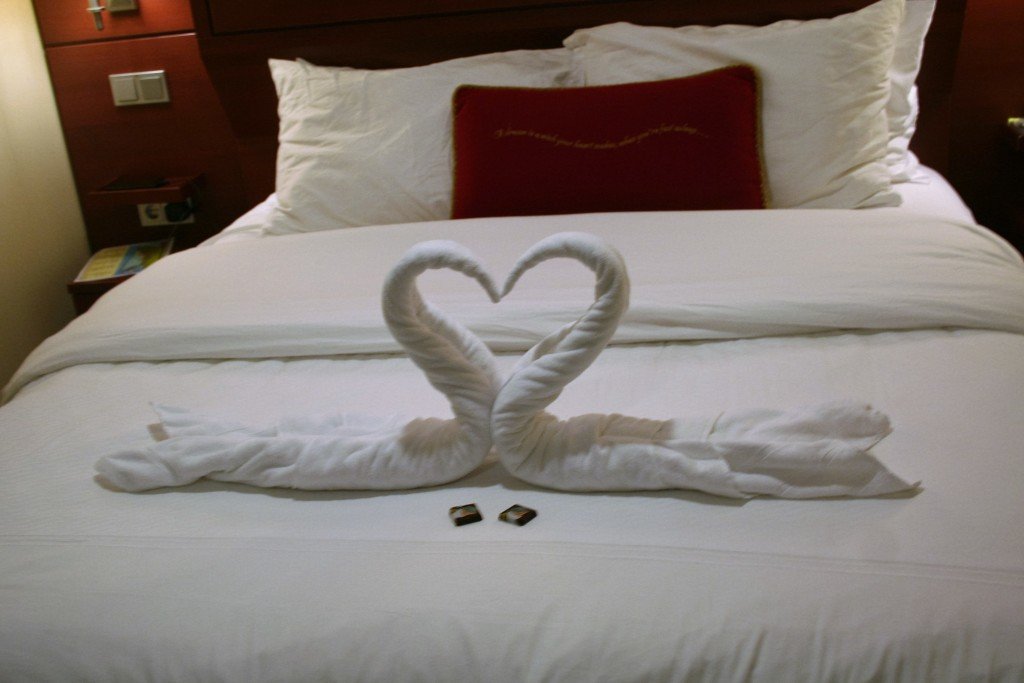 The next morning we were off the ship super early, back to our car, and drove to Animal Kingdom by 9am!  So getting off the ship was a painless process and we even got up early enough for breakfast.  It was hard to say goodbye to the Disney Dream though!

Have you ever been on a Disney Cruise?  How was your experience?