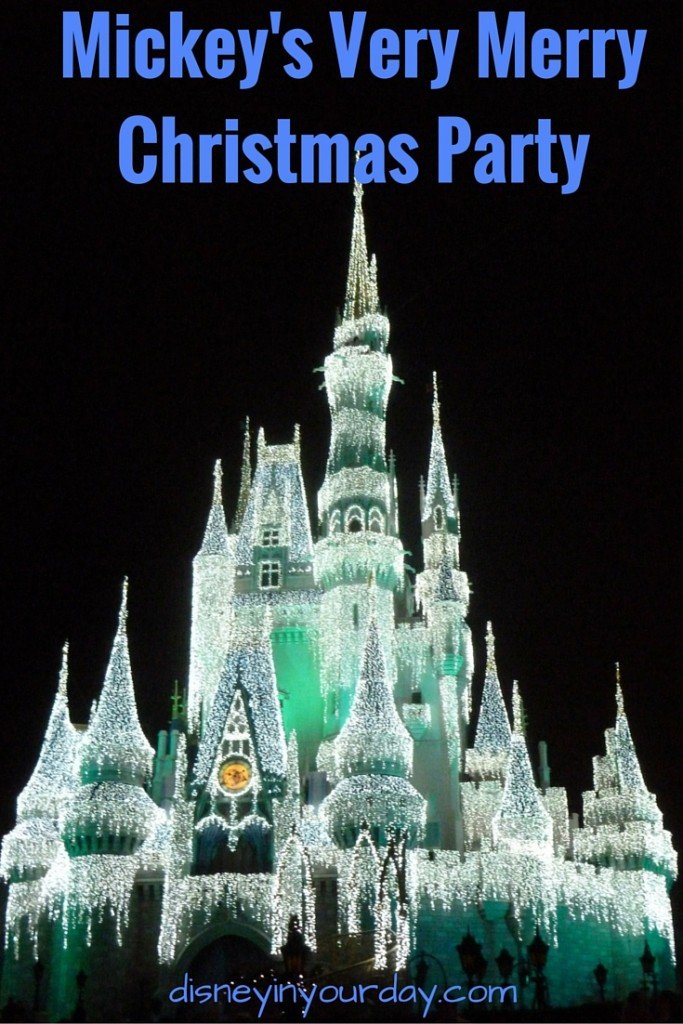 During the holiday season Disney World hosts a very special celebration – Mickey’s Very Merry Christmas Party!  The Magic Kingdom closes early to regular guests at 7pm, and after that time only guests with a party ticket can be there.  The festivities go until midnight, and on my past trip I got the opportunity to visit Mickey’s Very Merry Christmas Party not once, but twice!

So what are some of the highlights of the party and what can you do there?  Take a look at some of my favorite things: 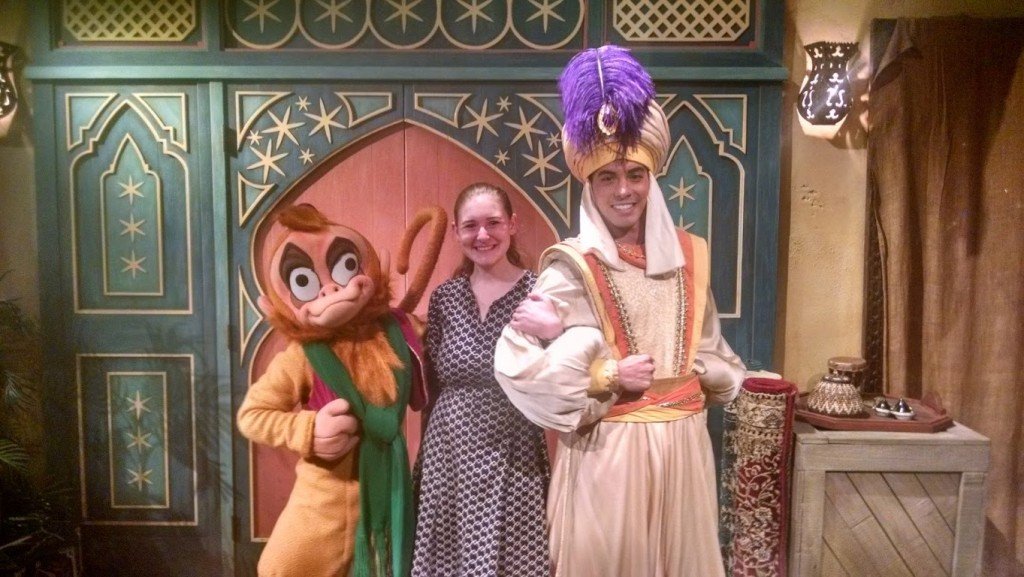 This is definitely one of the highlights of the party, because they are rare character interaction opportunities!  Many of the common characters appear in festive holiday outfits, while they also bring out rare characters that cannot be seen at any other time besides the party.  Some of the rare ones include Scrooge McDuck, Abu, the Genie, the Princes of many of the Princesses, the Country Bears, and Jack Skellington dressed as Sandy Claws. 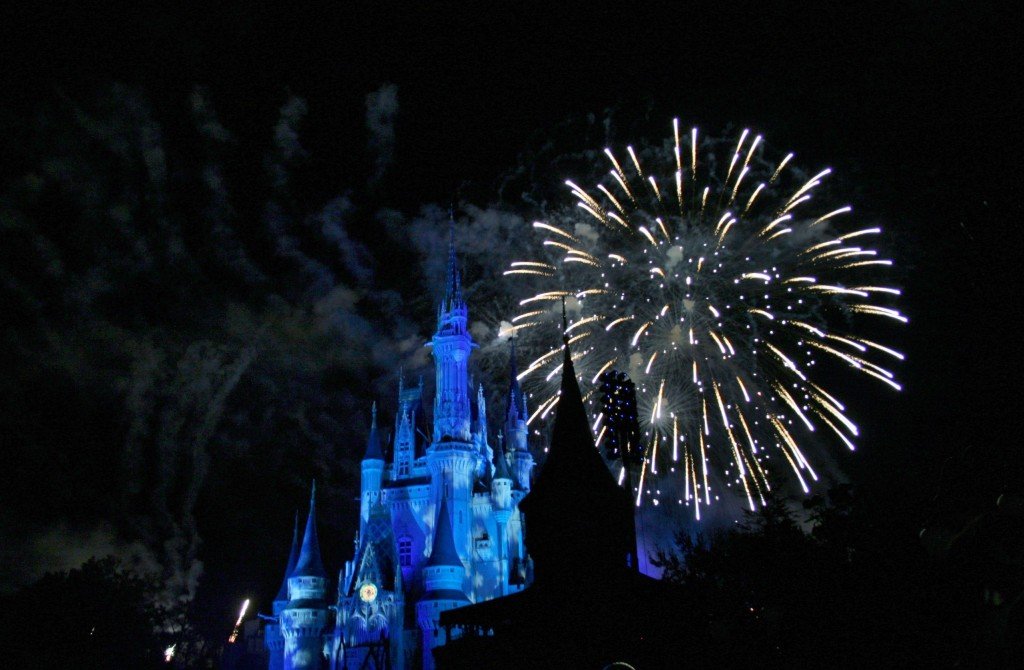 Wishes is the regular fireworks show that happens in the Magic Kingdom, but for the Christmas Party they do a special Holiday version.  The whole fireworks show is done set to Christmas music, the castle is lit up with snowflakes and in red and green at various points, and the ending is truly spectacular.

Once Upon a Christmastime Parade 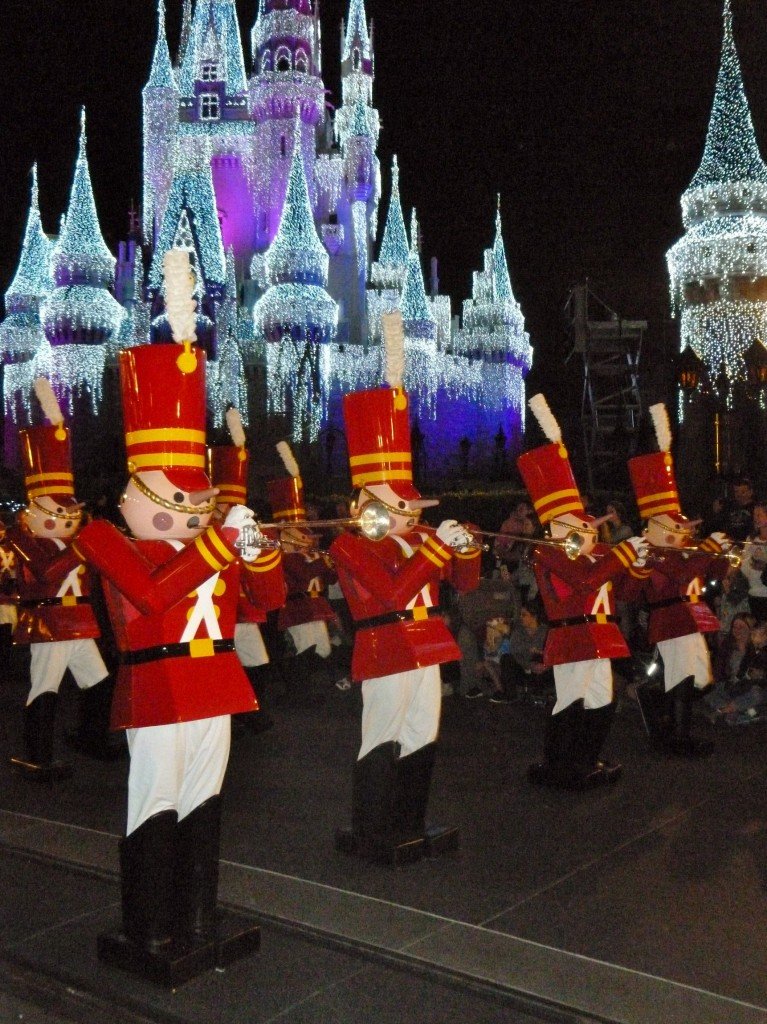 I’m not a huge parade person, but this one is something special.  Lots of fun holiday floats, including the tin soldiers which are a big favorite.  There’s a ton of Frozen in this parade too, which I think fits perfectly with the theme and was really cool.  And of course it ends with Santa! 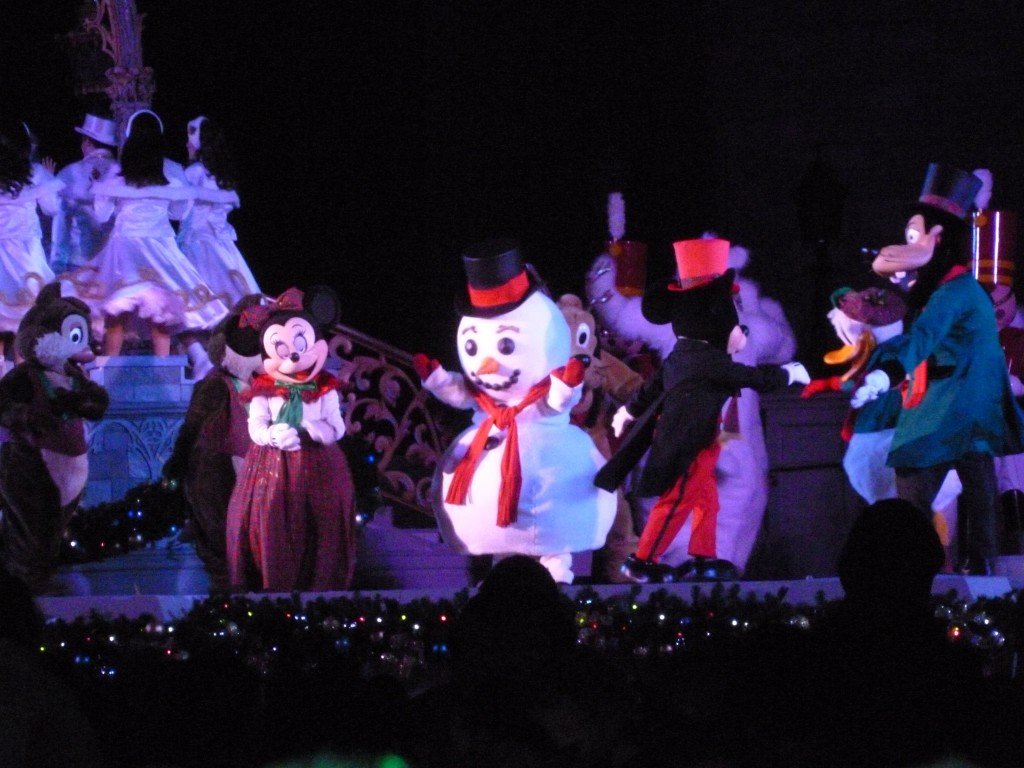 Various stage shows happen throughout the Party, in front of the castle and elsewhere.  This year they did a castle lighting show with Anna and Elsa “freezing” the castle, one with Mickey and friends, an a capella group, and more.

These are some of the other things you’ll find at the Christmas party.  Unlimited hot cocoa and cookies are included with admission and you’ll find stations set up around the park where you can grab some.  There are dance parties in several locations with music playing and characters dancing that you can join in with.  And of course many of the popular rides are open.  There’s so much going on at the Christmas party that the lines for attractions are super short, so if you’re looking to ride something without a wait this is a great time to do it!

Have you ever visited Disney during Christmas time?  What looks like the most fun to you?