You are here: Home / Tournament / March tournament – Disney villains, round 4 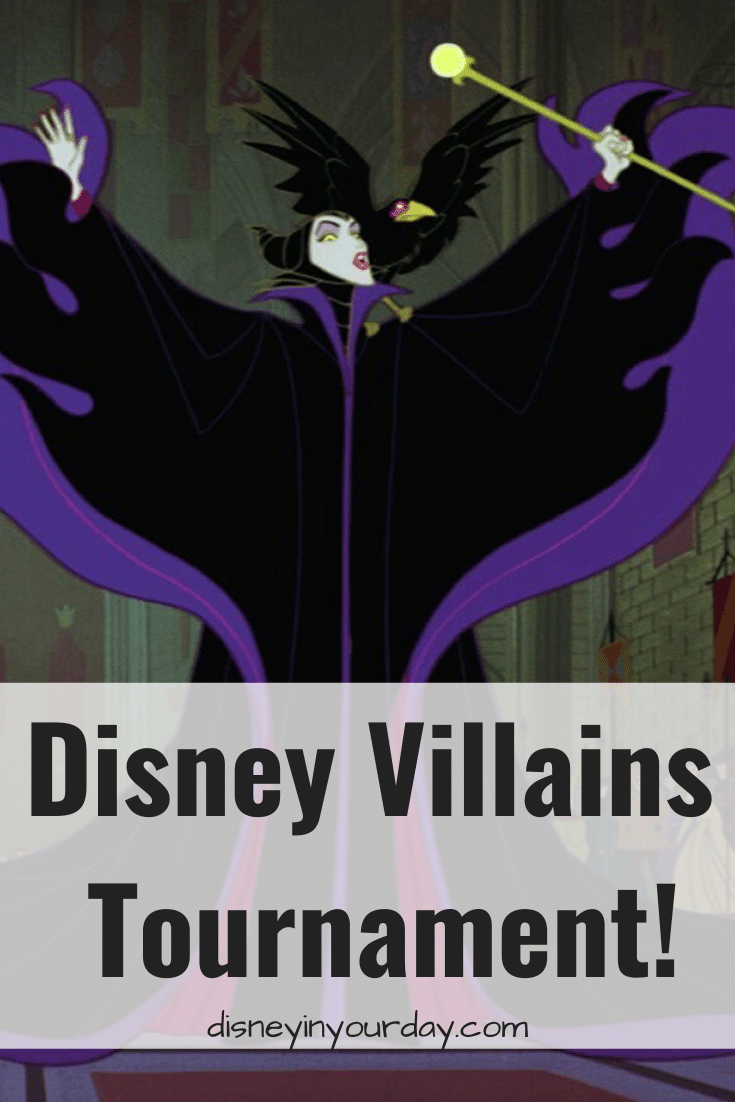 We’re here for round 4, which means we are down to the final 4 Disney villains!

Did I expect these villains to be the final 4? No, definitely not all of them! I will be honest, as a lover of Princess and the Frog I’m thrilling to see Dr. Facilier here but I certainly didn’t expect it. Scar doesn’t surprise me, but the rest of them do a bit. I think if I’d had to guess what we’d see at this point, I would have been looking at Cruella DeVil, Ursula, Scar, and Frollo.

But it seems the readers of Disney in your Day often prefer comedy over those deliciously evil villains, because here we have Yzma and Hades still in this round! So which way will it go – a hilarious villain taking the ultimate title, or an Uncle who murders his brother and tries to kill his nephew? A villain who actually has “friends on the other side,” or one who is literally the god of the underworld but a comedian to boot? I can’t wait to see what happens!

I have a guess for which villain will take the final title, but I’m not going to share my prediction here so as not to sway anybody. I’ll be curious to see if it works out the way I think – so let’s get the voting going!

It’s time to cast your votes in round 4! 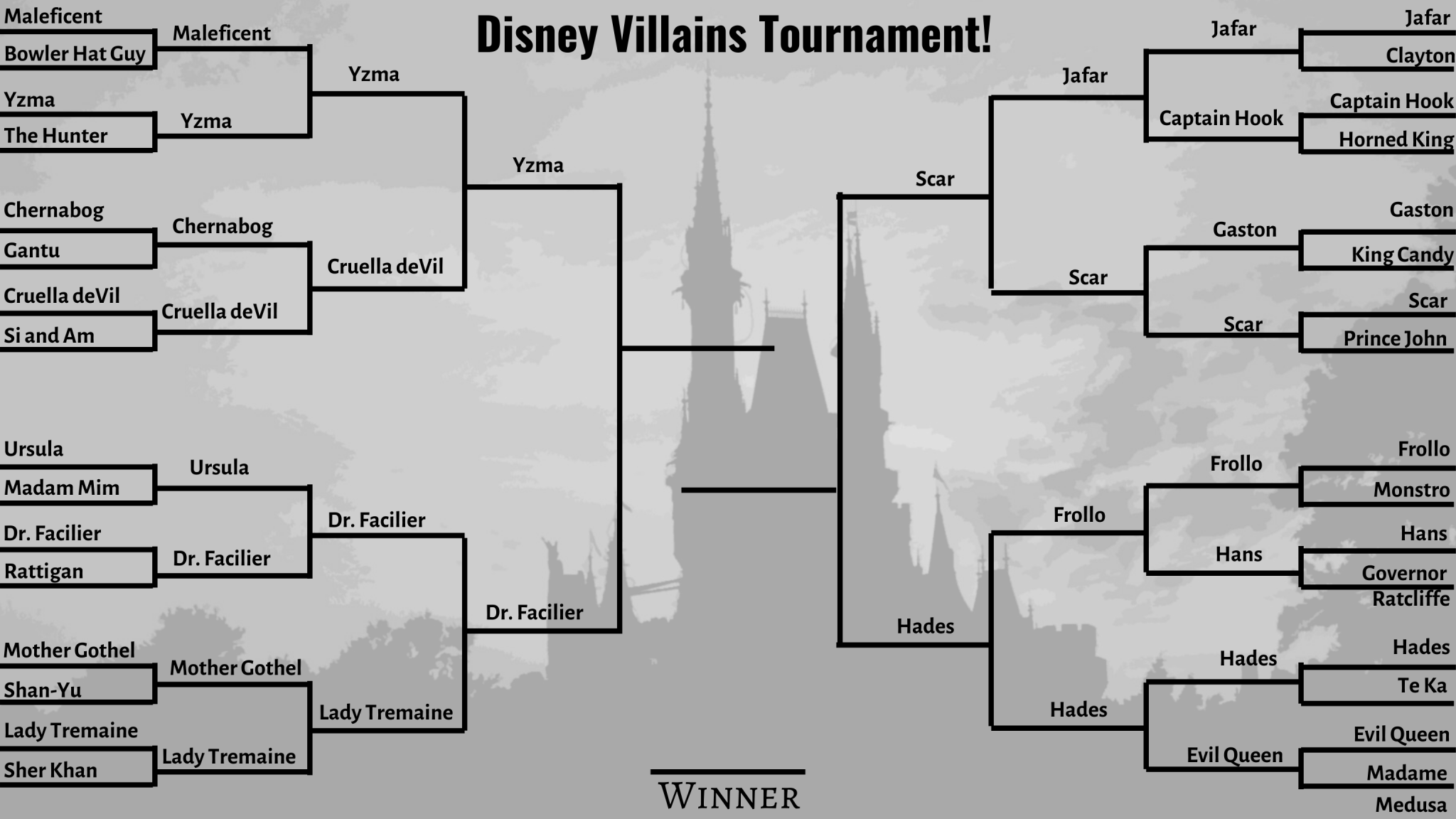 Is your favorite villain still in the running? Who are you voting for?