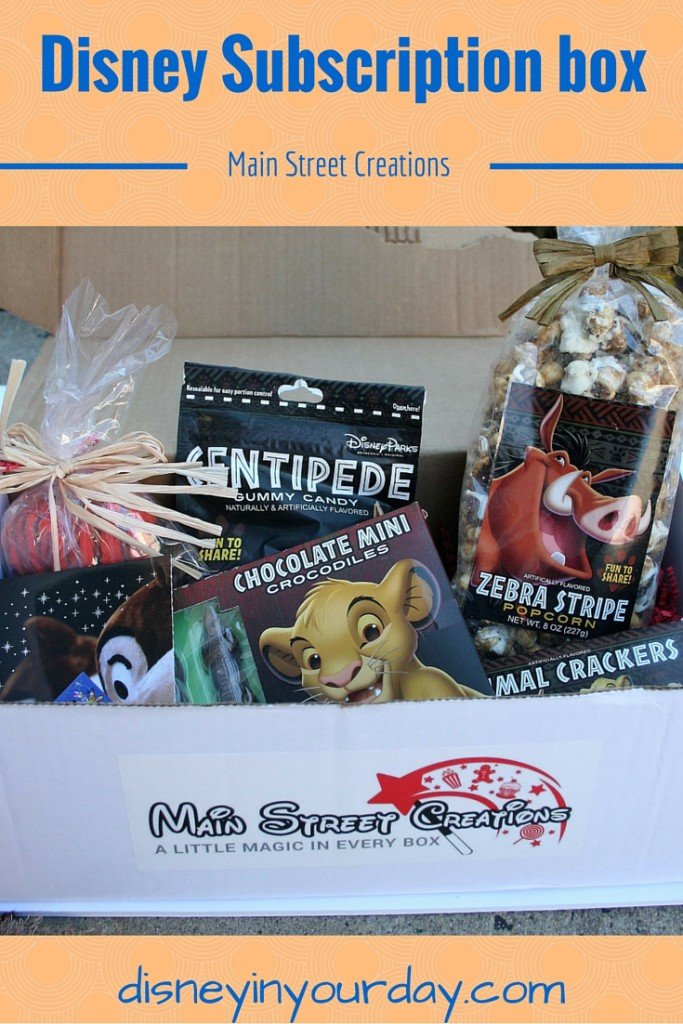 I have a lot of people who come to my blog who are interested in Disney subscription boxes.  However, occasionally someone will say, “I love the idea of receiving Disney stuff in the mail, but I have so much clutter in my house I have no place to put it!”  Well, Main Street Creations has the perfect solution – a Disney subscription box that is all food!  That way you can still get your Disney fix every month, but you’ll eat it all up 😉  Another thing I love about this is that you can’t really get Disney snacks and treats outside of the parks, so it feels extra special to have them at home.

Main Street Creations offers several snack boxes in different sizes, so you can pick the one that works best for your budget (and appetite!).  They start at $19 for a small box and go up to $69 per month for the largest box, stuffed full of treats for the whole family!  There are several in between size boxes as well.  For this review I received the Goofy’s Goodies box, which is $49 per month.

I was very excited to tear open my box, as I’m a sucker for Disney treats.  And I don’t know if the boxes are intended to be themed or not, but mine all had Animal Kingdom – eque snacks in them, which made me happy as that’s one of my favorite parks! 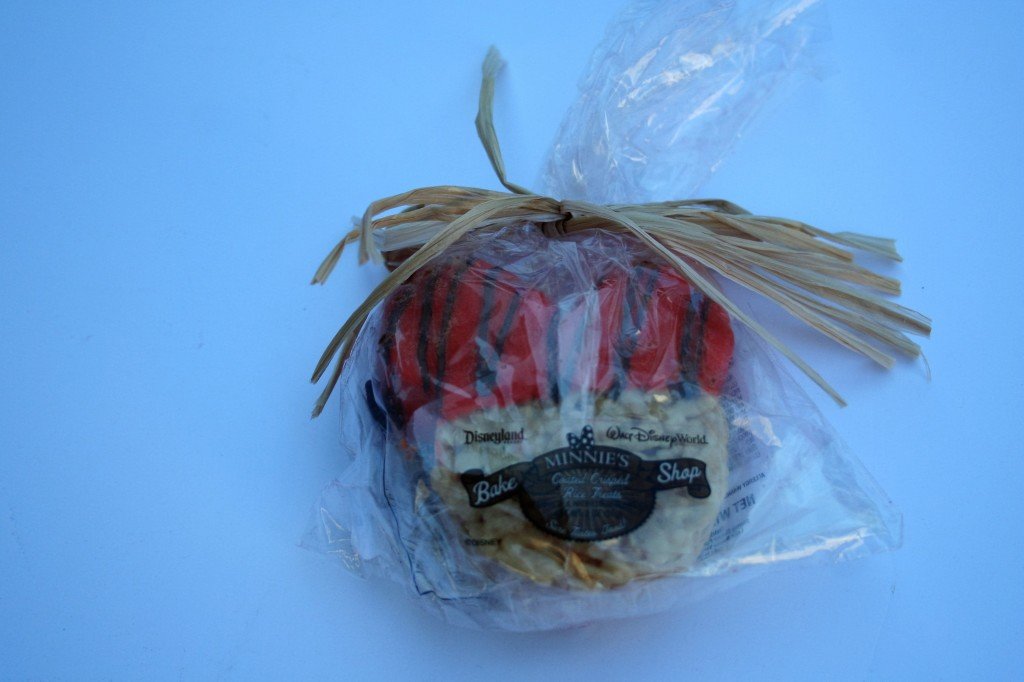 There are few things that remind me more of Disney than a Mickey shaped rice krispie treat, so I was thrilled to see one in this box!  This one had a decoration that looked like a tiger pattern on it, to go with the Animal Kingdom theme. 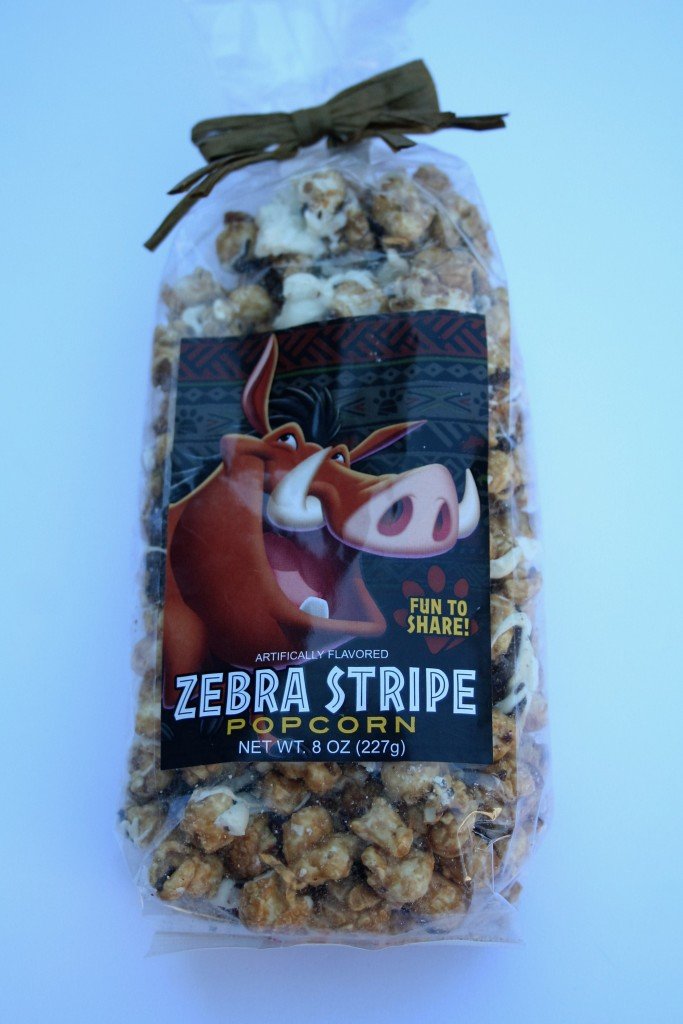 And everyone knows that Disney popcorn is one of the best Disney snacks – while of course you can’t get the fresh, buttery popcorn from a stall delivered in the mail, this was the next best thing.  Disney has been putting out some really cool packaged popcorn flavors.  This one was “zebra stripe” – caramel corn with dark chocolate and white chocolate mixed in.  So yummy! 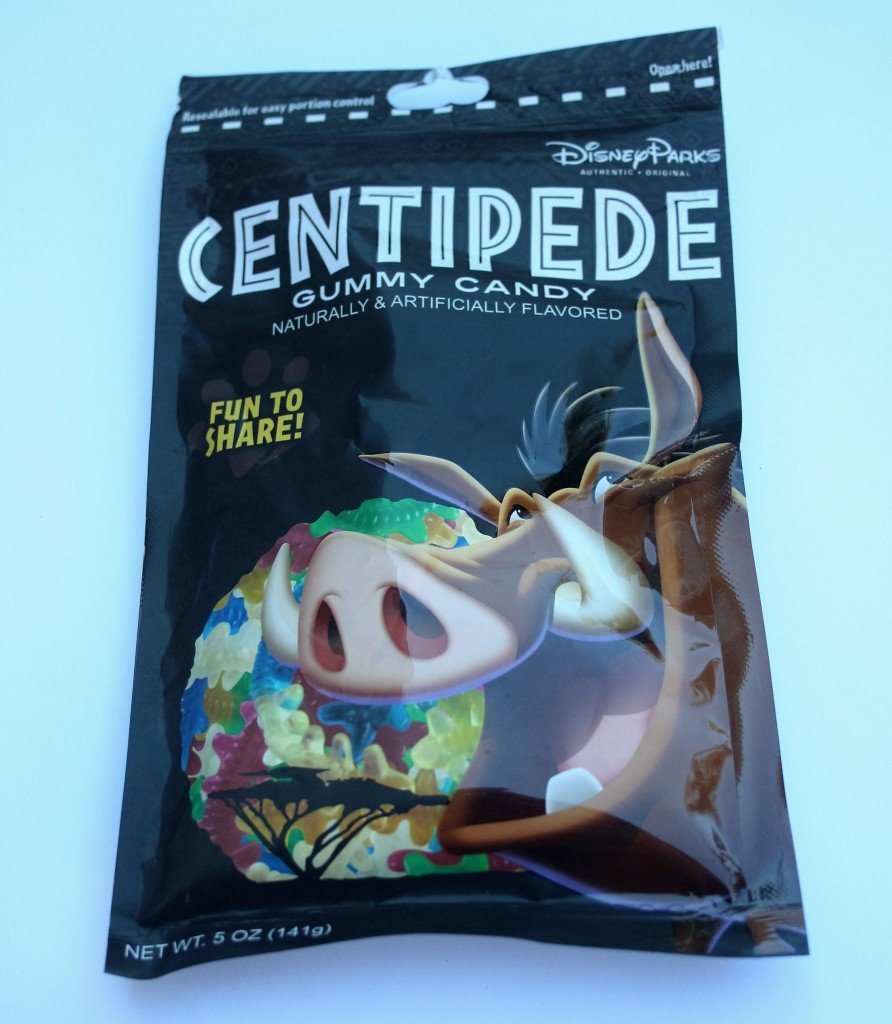 Up next was a bag of gummy centipedes – a favorite of Timon and Pumbaa’s!  They were of course “slimy yet satisfying” ;).  They’re basically like gummy worms with two flavors on each centipede, but a bit bigger.  Very good, though my husband ate up most of these! 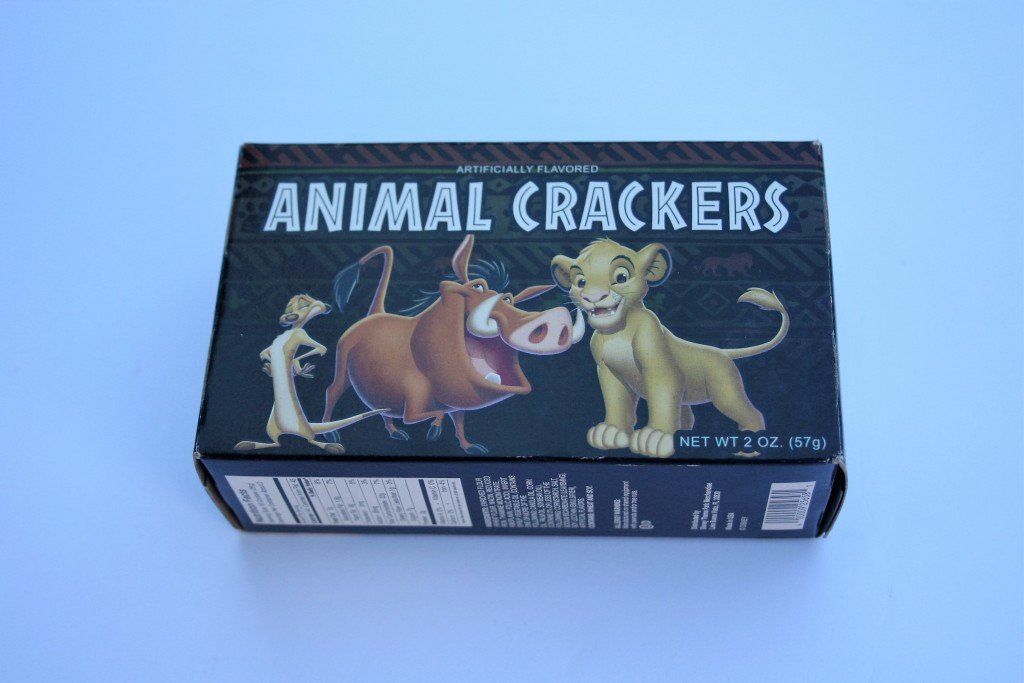 There was also a box of animal crackers.  While these are pretty standard animal crackers, they were the first things I opened and ate.  They make the perfect little snack. 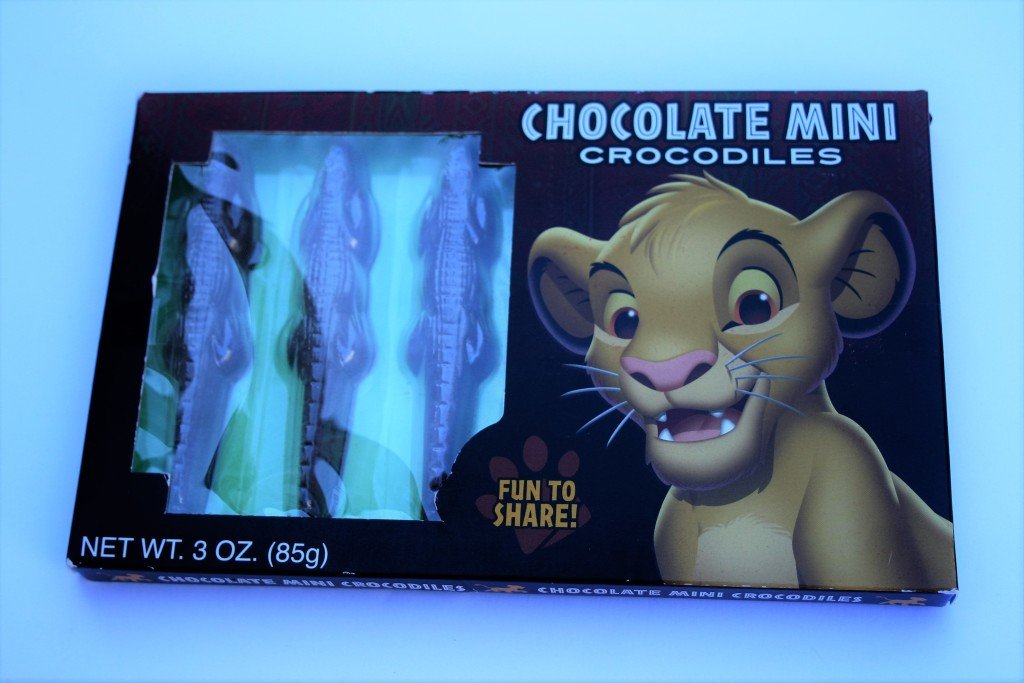 Finally, there was a box of chocolate crocodiles.  These are so cute and I could just see kids loving to gobble them up!

Overall I was really pleased with the box from Main Street Creations.  It’s a great way to get some Disney in your everyday life, especially if you’re all about the Disney food!  I do want to point one thing out – some people like to try and add up the “value” of what’s in the box and feel that they’re not getting their money’s worth.  I have to mention that this is not just a box of items, it’s also a service.  People (not the Disney company, just fans) are hand selecting and packaging everything and have to pay full Disney prices.  So you are also paying for the convenience and excitement of these coming right to your door!

Main Street Creations has just started their boxes, so if you’re interested sign up to get one today!  They may have to cap their sales at a certain number of subscriptions so get in while you can!

I received a box from Main Street Creations free of charge in exchange for this review.  All opinions are honest and entirely my own.

What do you think of this box?  What Disney treat would you most like to receive in the mail?