You are here: Home / At Home / Honey coriander wings recipe from Ohana 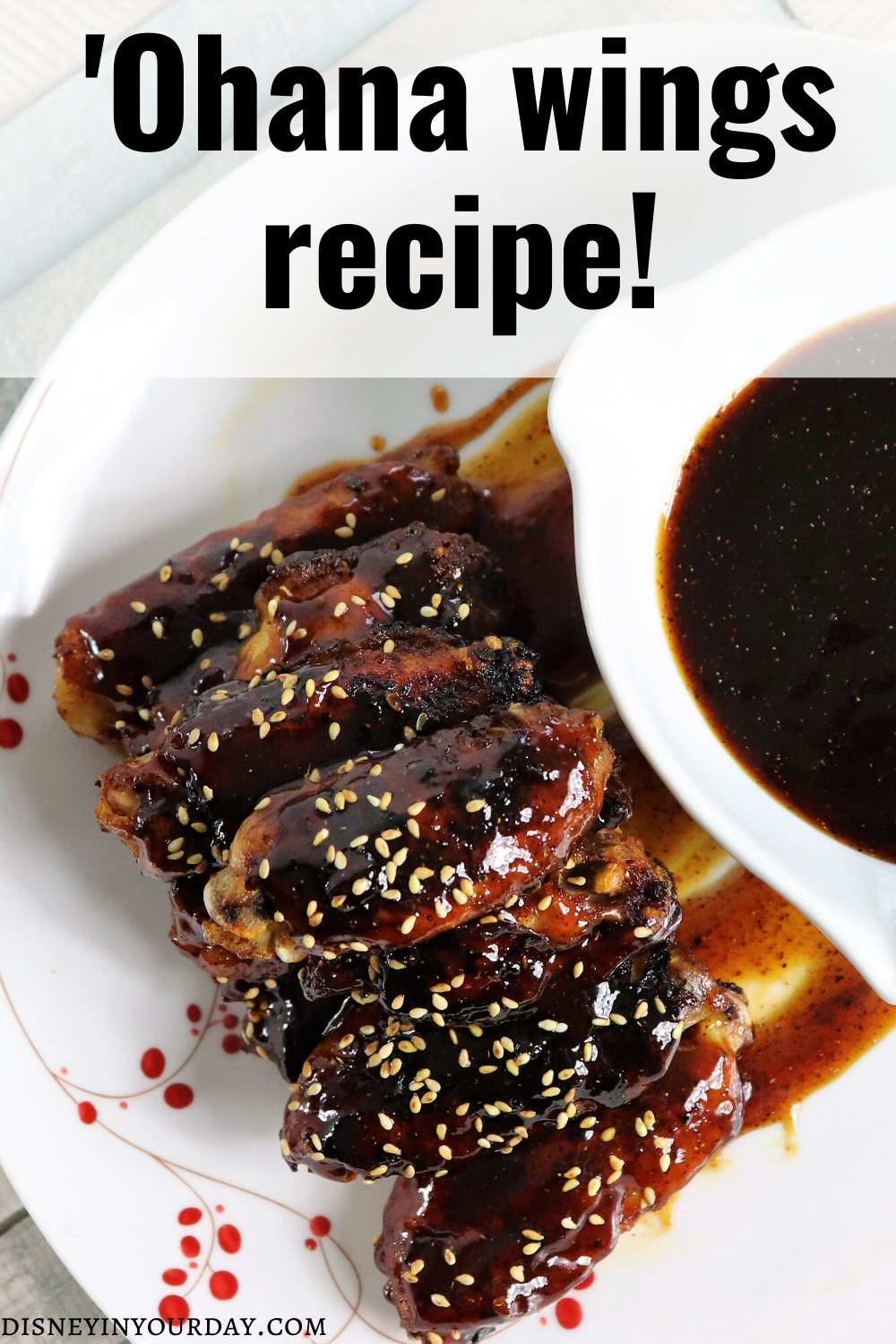 I used to avoid eating wings because they are pretty messy and seemed like a lot of work. However, since moving to the area of Pennsylvania I’m currently in I’ve been introduced to a few really good barbecue places and breweries, and I am developing a fondness for tasty wings – especially if they have a unique or interesting sauce. So when I came across this honey coriander wings recipe from Ohana, I knew I had to try making it at home! 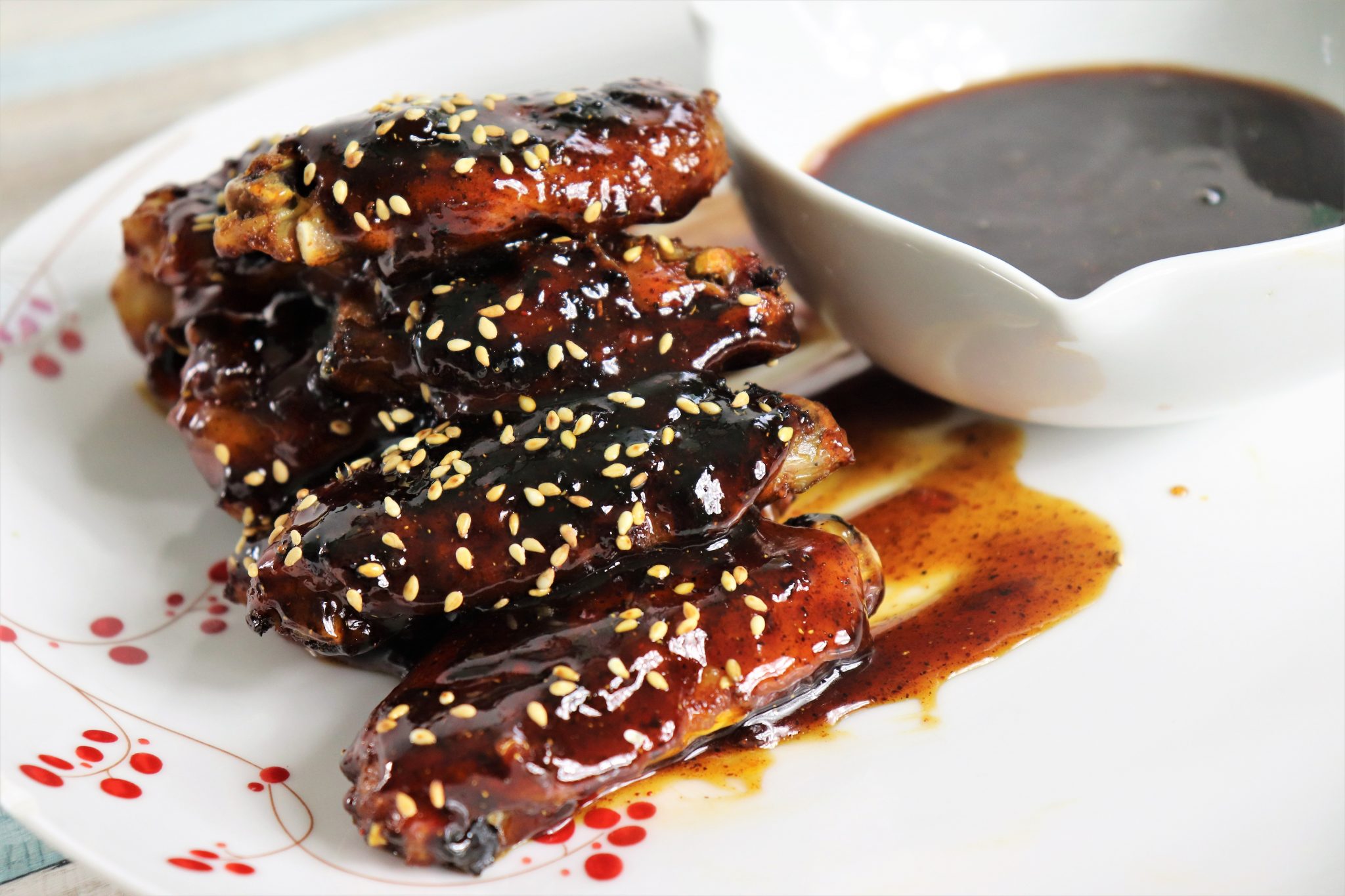 It was the first time I had made wings myself but it wasn’t too difficult. It had been awhile since I had the wings from Ohana so it was great to experience them at home! I also made the stir-fry noodles and veggies, which I will share in another post soon.

This is basically the official Disney Parks recipe, but I halved the recipe – since it was only for Jason and I and we were also having the noodles I didn’t need 4 pounds of chicken wings! Their official recipe also said to cook for 35 minutes, but I checked mine at 30 and they were already starting to get a little black so I took them out. With anything you cook it’s always good to keep an eye on it from time to time. 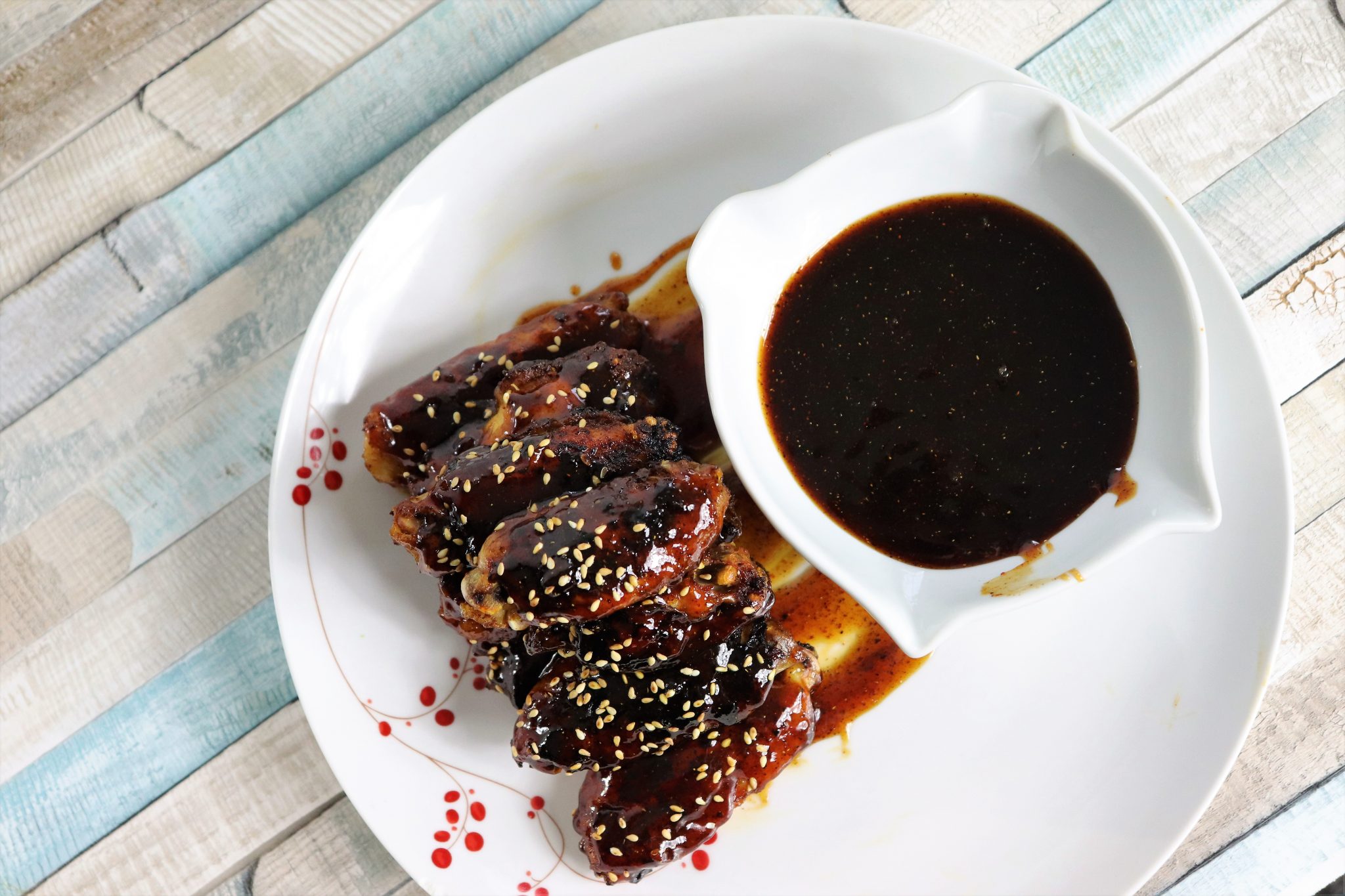 For the honey wing sauce:

For the wing sauce:

Have you eaten at Ohana before? Would you try this wings recipe from Ohana? 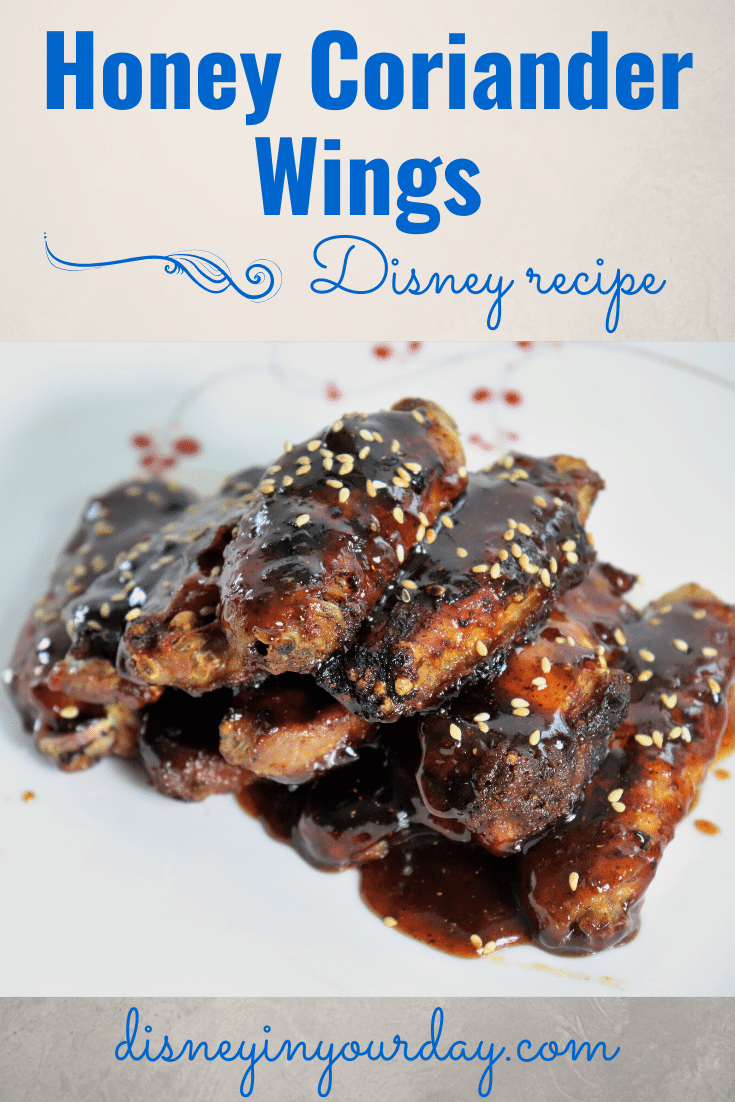