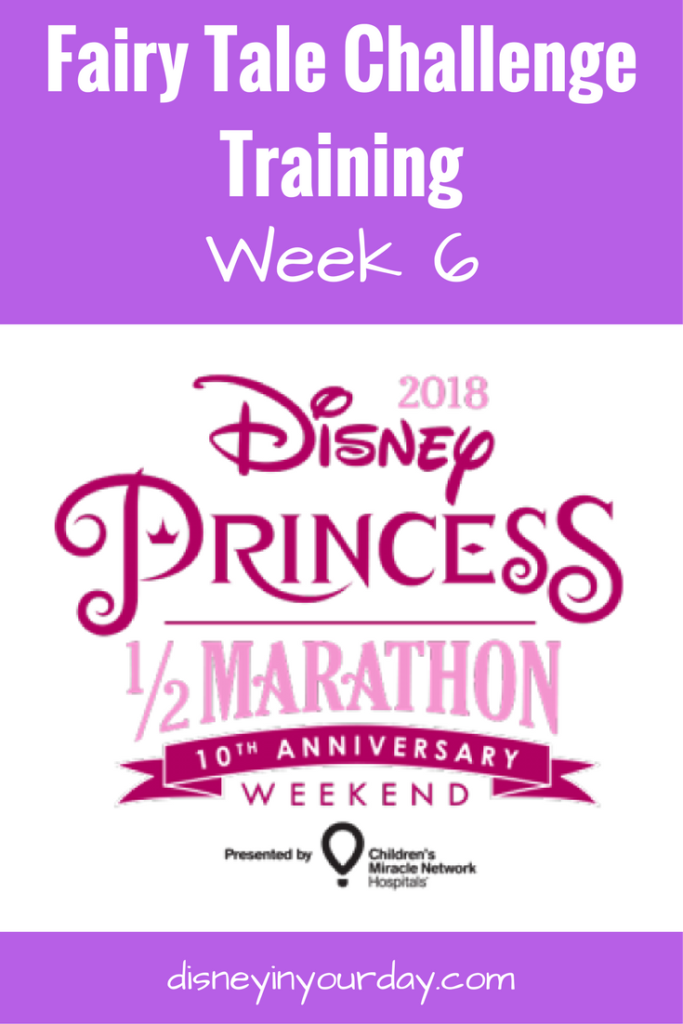 In terms of training, it was a pretty typical, straight forward week.  So I figured I’d take this time to tell you a little bit about what else I’m planning for the Fairy Tale Challenge!  Which, of course, means costumes.  I already have my costume for the 10k pretty much put together.  I’m running with a group of friends and we are doing a Cinderella theme.  I’ll be going as the Fairy Godmother!  I’ve got a shirt, a cape, and skirt on the way. 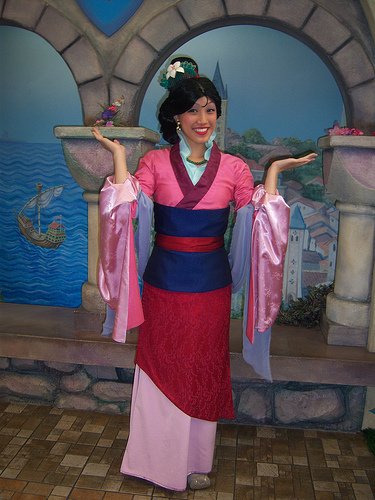 For the half marathon I debated for awhile about which princess I want to do, but I think I’ve finally settled on Mulan. I don’t really have any of the costume done yet but I have an idea for what I want to do.  I’m debating if I want to do her skirt as a dark pink or red.  In screenshots of the movie it looks like it could go either way.  I’m leaning towards dark pink.

So this is one of the in between/easier weeks, with the weekend run being 4 miles – so only slightly more than what I’m doing during the week.

My weekday runs have become pretty routine because I do them on the treadmill at the gym.  It’s really the only time I have to run during the week (between work and play rehearsal on Tuesdays and Thursdays).  And it’s dark by then so the gym it is.  On Tuesday I hit 3 miles in 33 minutes so for the treadmill, that’s pretty good.

On Thursday I generally try to do the same amount of time but push the pace a little.  So I was successful this week.  I’m hoping for these shorter runs to keep increasing the time a little until I get a 5k in (should happen this coming week) and then just try to get faster at that distance, rather than adding more time on.  I know the plan says 30-45 minutes, but even 35 is starting to push it with the time it takes for me to drive to the gym, do the run, shower, and then drive to rehearsal.

I’m hoping to do most of my longer runs outside, no matter how much I hate the cold.  I was really, really close to going to the gym yesterday but Jason encouraged me to stick with the plan of going outside.  And I got it done.  Even with my running headband my ears were still really cold.  I need a better running hat or something.  And the cold air feels awful in my lungs.  But I did it!

I’ve also been continuing with my run streak.  Every day I haven’t been training I’ve run 1 mile.  Here’s hoping I can keep it up until New Year’s!

What are you training for right now? Any other princesses out there?