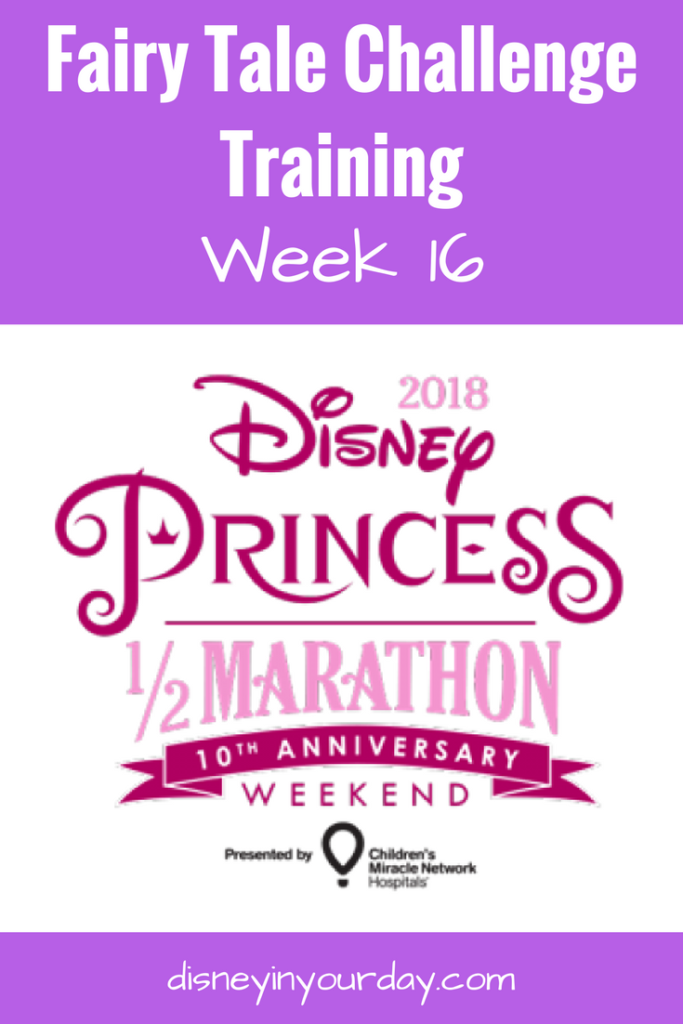 I am excited to say that this week was the last long run I had to do before the actual half marathon! It feels good to be this close and to know that my training is almost over.  And especially to know that despite still having some pain, I’m in a much better place than I was three months ago when it came to running.

This week’s schedule was another one I had to adapt slightly due to my availability and the weather.  For people who are doing these races for the first time I would always advise trying to stick to it as closely as possible, especially the back to back runs if you’re doing the challenge.  However, I skipped the 5 mile run before the long run.  I feel okay about this only because I’ve done back to back runs quite a lot in my life and my training and I feel pretty good about it.

Tuesday was a short run at the gym. I wasn’t really feeling it on Tuesday for whatever reason, and just happy to get it over with.

Thursday I did another short run at the gym.  I felt much better on this day, more “in the zone,” and managed to improve my pace a bit from Tuesday.

And then on Saturday I did my long run.  I know the schedule says 14 miles, but I honestly have never gone over the 13.1 in half marathon training before.  I like to do a little more week 14 and a little less week 16, so that I run 13.1 twice in my training.  Anyway, I did this one on Saturday morning. It was about 40 degrees and I beat the rain so it all worked out pretty well.  I was slightly congested which was not a great feeling, and by the end my back was hurting, but I did it.  I was hoping I’d improve my pace slightly from two weeks earlier, but it was actually almost exactly the same.  And Disney will definitely be slower because I’ll be stopping for character photos 😉

If you’re running Princess, how are you feeling about our races in two weeks?