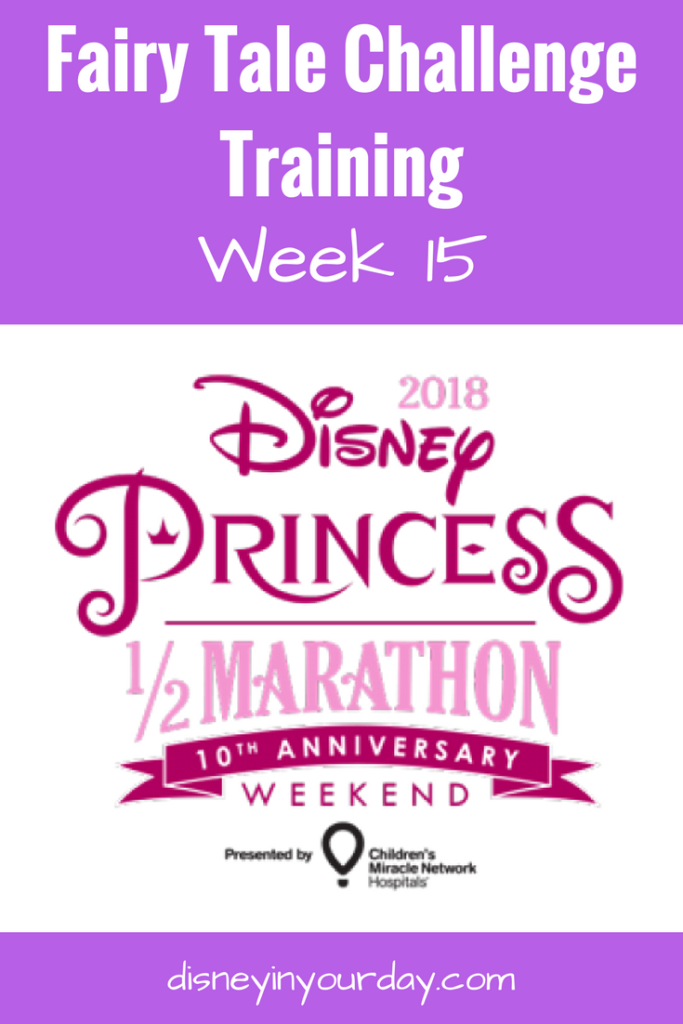 I’m glad I got all of my runs in this week so I can relax and enjoy the Super Bowl tonight! I’ve never been much of a football fan, but being in Philadelphia the enthusiasm is infectious. It’s really cool to see a whole area united over something, and I do like a good underdog!

But as for the running, I got it in and got it done.  It was a lighter week, and I took it easier because I’d just done the 13 miles on Saturday. I was definitely still feeling it for my Tuesday run, though I was mostly recovered by Thursday.

Tuesday’s run was a slightly slower pace but I got my 3.1 miles in.  It was not a fun run because I left my phone and my earbuds in the car, and it had started to snow and was cold so I opted not to go back for it. My mind is an okay place but I prefer music, haha.

Thursday was a typical run after work.  I upped the pace a little from Tuesday but not much to say about it.

And then I did the 4 mile run this morning.  My magic mile was at about an 11:05, which is a little slower than I think it should be at this point, but whatever works.  I actually started feeling really good about 20 minutes in so I sped it up a bit and got into the groove.

We are so close to the half marathon now!  I’m excited.  One more long run before then, which I’m not really looking forward to. Mostly because it doesn’t look like we’ll get another warmer day before then, which means I either freeze my butt off (which I don’t do well with) or I do 13 miles on the treadmill, which I’ve never done before. The most I’ve done is 8, because I am just not fan of the mill. So we’ll see what happens next weekend.

What are you up to this weekend? Will you be watching the Super Bowl tonight?