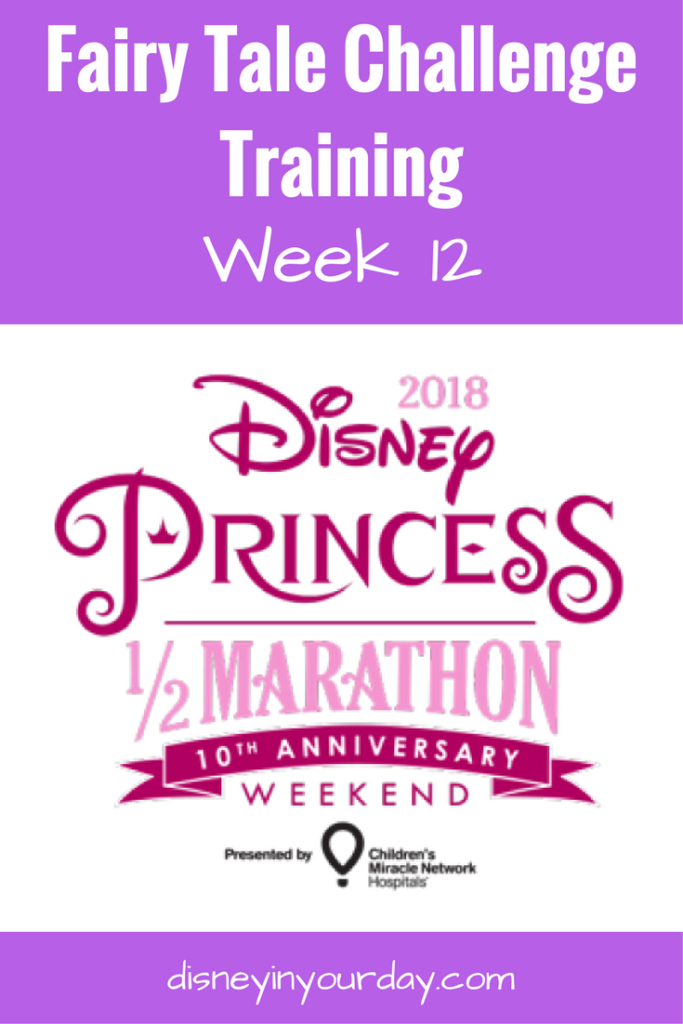 For anyone who’s been following my training, you’ll know that I’ve been in physical therapy for about two months.  At my last session I found out that I probably wouldn’t be able to continue it, regardless of whether or not the pain is gone.  Basically, when I first was getting the hip pain it would last for days.  Now it’s only while I’m running and not usually afterward.  Insurance won’t cover PT for “recreational activity,” and since the pain is no longer affecting my life outside of sports, it doesn’t count anymore.

I knew 11 miles was on the training plan for this week, and it kind of felt like it was going to be a “make or break” moment for me.  If I did the long run and had a lot of pain during running and after, I could at least continue PT.  If I had minimal pain I’d have to stop PT, but I’d have the advantage of most of the pain being gone.  Worst case scenario was that I would have a lot of pain during the run but not much after.  That would mean I’d still have my pain problem, but wouldn’t be able to continue PT. Since that was sort of the situation during my 9.5 mile run, I was definitely worried about that happening.

I only did 3 runs this week rather than 4 – I kind of combined the Thursday and Saturday runs (and did everything much earlier in the week, since I had to work this weekend!).  I actually did a short run on Sunday, the 3 miles on Wednesday, and the 11 on Thursday.

Sunday’s short run was on the treadmill and about as fast as I’ve gone on any of my shorter runs, so that was good.

Wednesday I did 3 miles and I took it a bit slower than Sunday’s run, since I knew I would be doing 11 the next day.  I didn’t want to wear myself out!

Thursday morning I didn’t have to be in at work until 1:00, so I set out for a morning run.  It was finally a little warmer!  We were at about 38 degrees when I started this run at 8:30, which was so much more comfortable than the 10 degrees we’ve been having!  Running outside was so wonderful!  I made sure not to push myself too hard because the goal of this run was to get through it without pain, not to set any new records.

And… I did!  I wouldn’t say I was entirely pain-free, but I had very minimal hip pain.  I had a bit more in my lower back but nothing outrageously bad.  It was such a relief to be able to run 11 miles and somewhat enjoy it!  I still have PT this coming week but I have a feeling this may be the last week.  I’m still going to keep up with lots of at-home exercises so I don’t have any sort of relapse.  But after this run I’m feeling really good and optimistic.

Did you get any workouts in with this crazy weather?