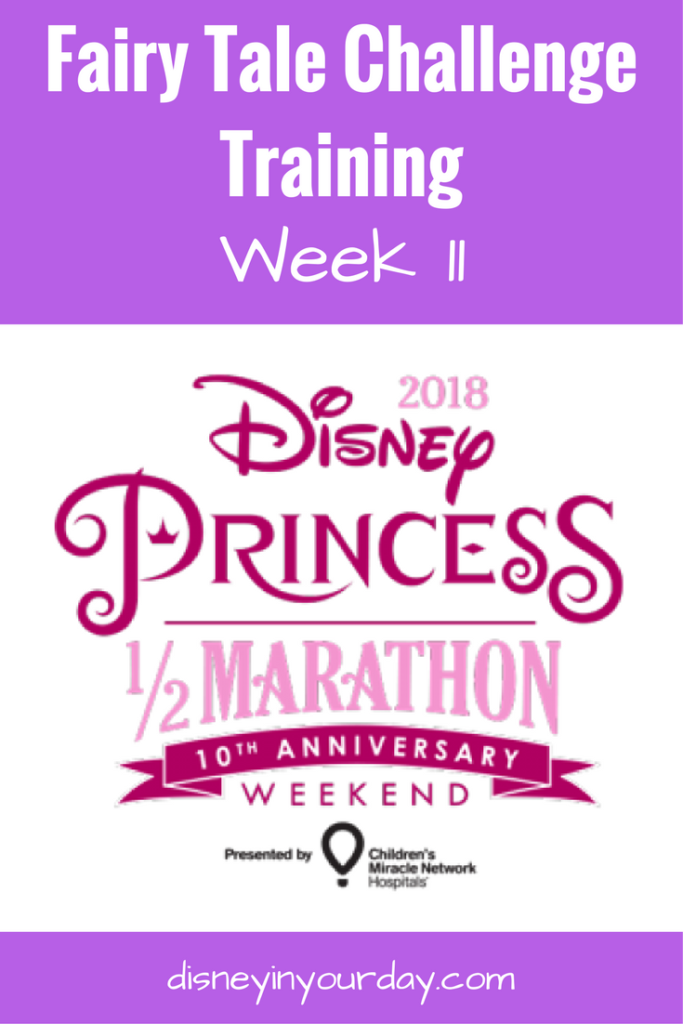 It’s cold.  I don’t know if anyone has mentioned that to you lately. Or pretty much everyone you meet.  I mean, it’s kind of nice because it’s an instant way to bond. “Can you believe how cold it is?” “OMG so cold!” “Let’s all move to Florida!” At least, that’s how my conversations typically go.  Though Florida is not tons better, with a low of about 41 degrees for the half marathon this morning.  Nevertheless, there’s a big difference between 41 and 14, so I’d still rather be there than here.

Needless to say, none of my runs were outside this week.  The treadmill and I are getting to be best buds.  I’m very hopeful because it’s supposed to be 52 degrees here in Pennsylvania by Thursday, and I think I’ll be off work that day since I have to work Friday so I might actually be able to do my long run outside. It’s also supposed to rain but I’ll take what I can get.  And it will be 80 degrees in Florida by then, but who’s keeping score?

I did my first run on Sunday, getting my 3.1 miles in before the New Year’s Eve festivities began.  I know the training schedule says Tuesdays and Thursdays for the short runs, but I’m so busy I just fit them in wherever I can. It’s always worked for me.

Speaking of busy schedules, the only other time I really had to get my other short run in was Wednesday morning, and I had PT at 9:30. So I decided to go to the gym early to do it before PT.  I then realized I was going to be cutting it close with the run, showering, and drying my hair, so I stopped at the minimum 30 minutes instead of the 3.1 I’ve been aiming for.

With record low temperatures today, including a “feels like” negative 7 when I left the house, it was back to the gym for my 4 miles.  I started out with the “magic mile,” which I did in 11:08.  So I think I’m right on track with that since the first one was 11:14.  The rest of the run was pretty typical with the exception of the crappy treadmill I was on today. The emergency pull thing was loose, and I accidentally knocked it twice during my run, causing me to have to restart. And do a lot of math to actually get my accurate time.  And even though it’s only like 30 seconds of not moving, I hate to do that in the middle of a run. Next time, I’ll avoid that treadmill.

How have you been keeping warm this week? Any exercising for you?