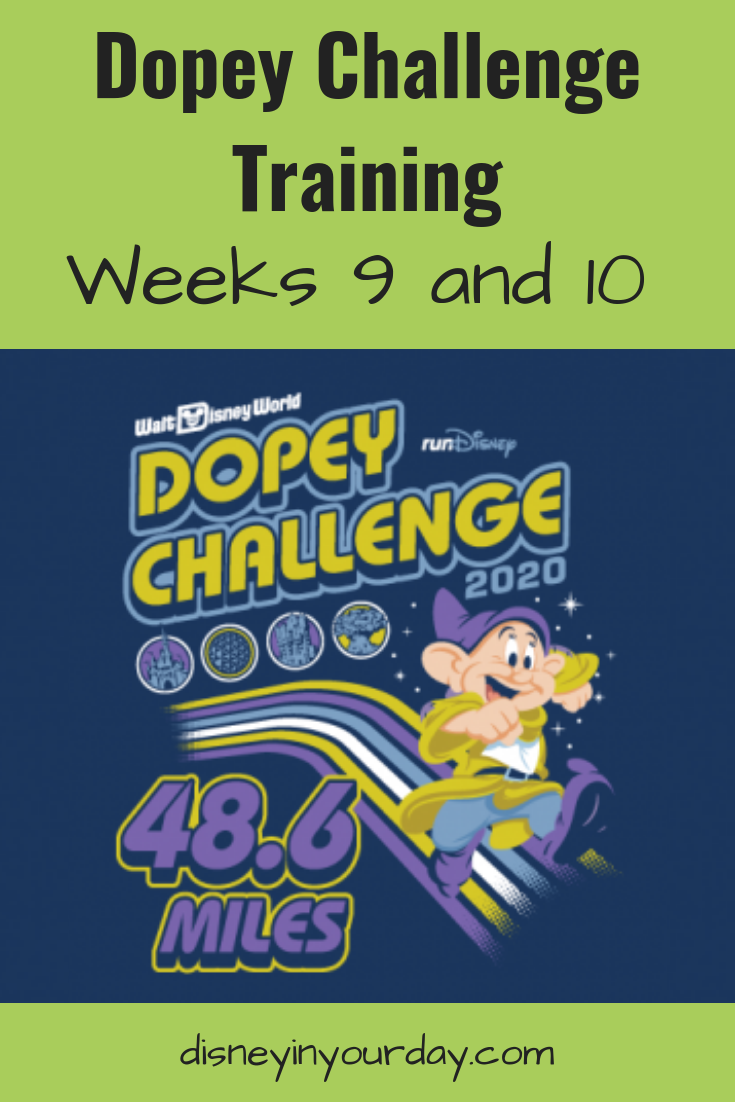 I’m still not caught up with where I need to be on my training plan. I’m hoping to change that within the next 2-3 weeks, but I also want to take it carefully and not overwhelm myself either. That being said, running has been not terrible the past two weeks so I will absolutely take what I can get!

So above is what I was supposed to do for week 9. I got a shorter run in on Tuesday – a little less than 3 miles because my toe was really starting to hurt again. I ran with my running group on Thursday and got in my full 45 minutes, but I could definitely still feel the pain in my toe.

Still, I was determined to get some longer runs in because I know I will fall behind where I need to be at this point. So I set out to do 7 miles on Saturday, just a bit more than the previous weekend. And while I had to stop for a moment to sit and tie my shoe, and I feel very out of shape in general, I did it. And my toe hurt a little but not nearly as bad. Plus, running at sunrise around Stanley Park in Vancouver was absolutely gorgeous! 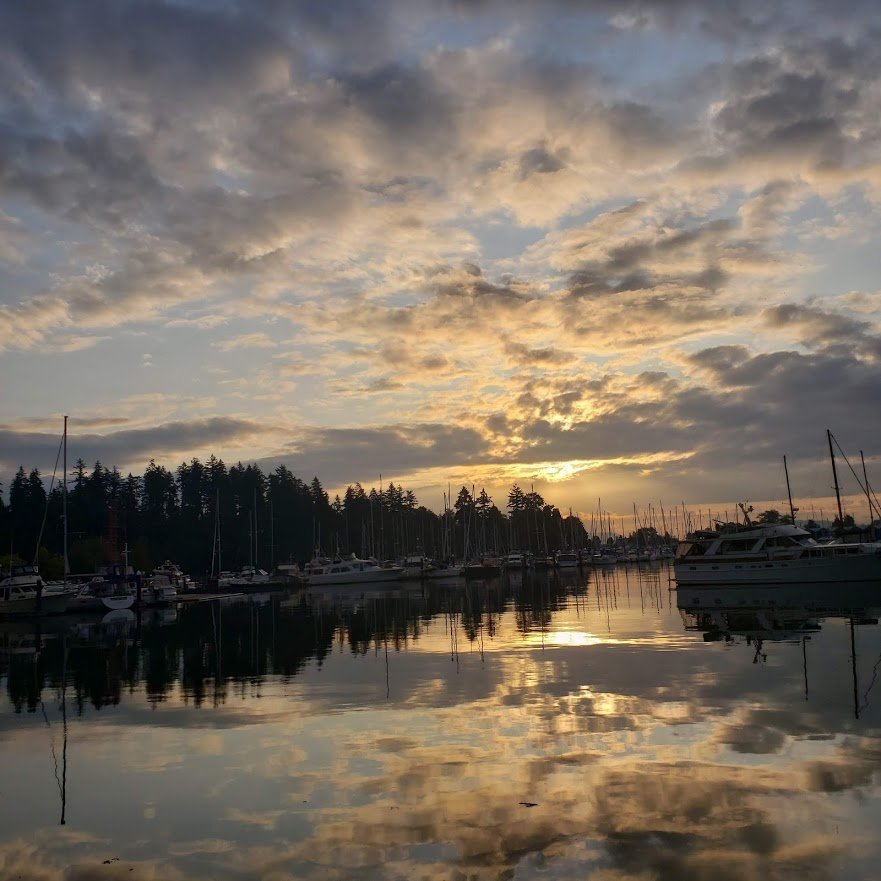 I at least got my two weekday runs in, despite being on a cruise and on vacation. On Tuesday morning I ran around the cruise ship’s jogging path – one lap around the ship was 1/3 of a mile, so I got my 45 minutes in. Then one day when we were in Skagway it was gorgeous out and we had gone rock climbing in the morning but no real plans for the afternoon – so I went for a run again! My stomach was feeling it a little (thanks to all of the cruise food and drinks I think!) but my toe didn’t hurt at all so I’m very happy with that!

I was hoping to get a longer run in – I was thinking this past Tuesday since I had the day off from work and we’d be back from the cruise. But of course the last night on the ship I started getting sick, and I’ve had a horrible head cold/congestion, so I’ve just been sleeping and waiting it out. Hopefully this weekend I can aim for somewhere between 8-10 miles.

It’s also race season, which means I have a lot coming up!

If you’re training for anything, how is your training going?