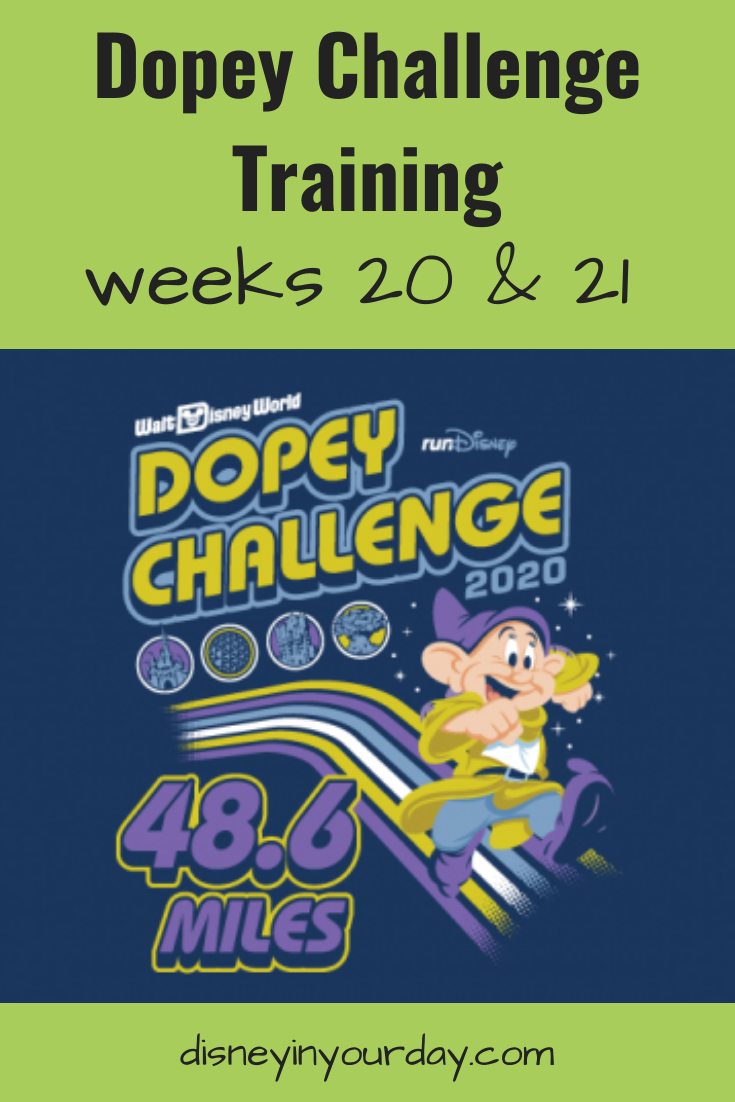 In the grand scheme of things, these past two weeks were relatively “easy” weeks when it came to running – the longest distance I did was 7 miles. However, some of them were fairly intense workouts so overall I feel pretty decent. I have two more really long runs before the Dopey Challenge. I honestly can’t wait to get them over with!

Two 45 minute runs and a 6 mile run. The Tuesday run was the first one after my 20 miles the previous weekend, so I took it easy. I also did the treadmill because it was cold and windy and I just was not in the mood to be pushing myself to the limit outside – so I gave myself a break. Thursday was back with the beer runners and feeling pretty good. The route we took was a little short of the 45 minutes for me and most people were done so I just stopped there.

Saturday was actually a 10k race that I had signed up for. The concept was pretty neat – you join a team and can earn points by your team for beating your own best time. Not competing against others but against yourself. You submit your best 10k time in the past year and then get points based on if you beat your time and by how much. It really motivated me to get moving to try and earn points for Phoenixville Beer Runners! 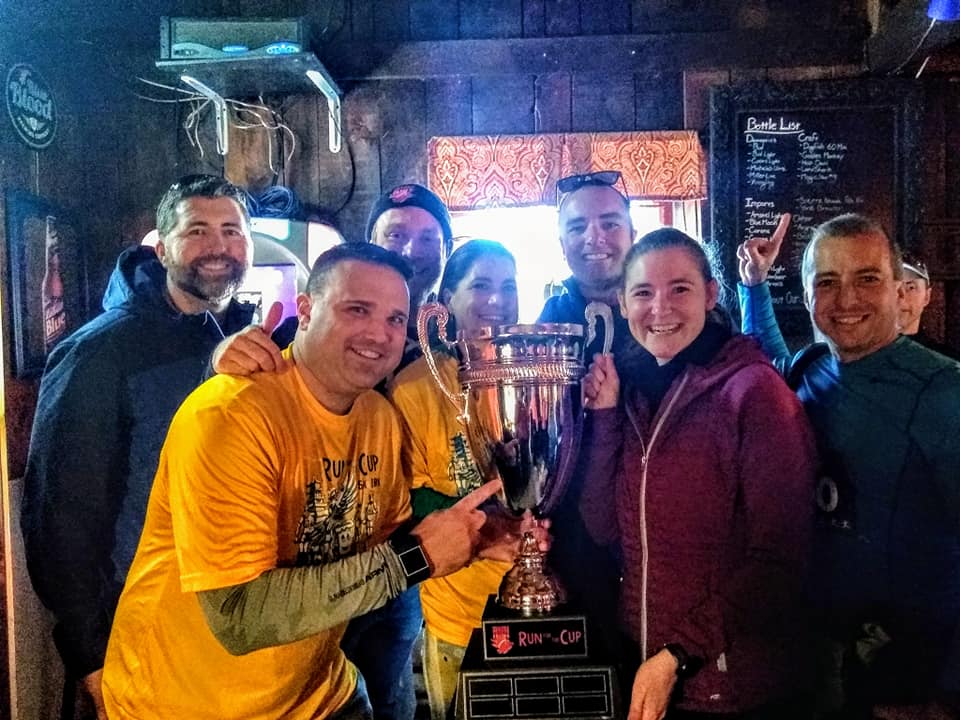 I am never going to win a race or place in my age group (unless it’s a super small race, like when I placed 2nd out of 3…), but feeling like I could contribute or win something anyway was huge. And lo and behold, we actually did win the cup! And I personally PR’ed by almost a minute and a half. Maybe someday a 10k under an hour won’t be totally out of the question…

Another two 45 minute runs. Tuesday we ran the big hill during my run group, and since it was dark I had someone accompany me for most of the second half. This definitely made me feel safer but I always feel just a little awkward since I do my run/walk intervals and people aren’t used to that. Thursday night I ran with the beer runners and had a fantastic night. I felt really great after 4.5 miles after that pace.

My longer run I did the next morning (I had off work on Friday because I had to work on Saturday) and I definitely did not feel anywhere near as good. It was just one of those runs I had to drag myself through and it felt like it lasted forever. But I got it done. Just a little over a month to go until race weekend!