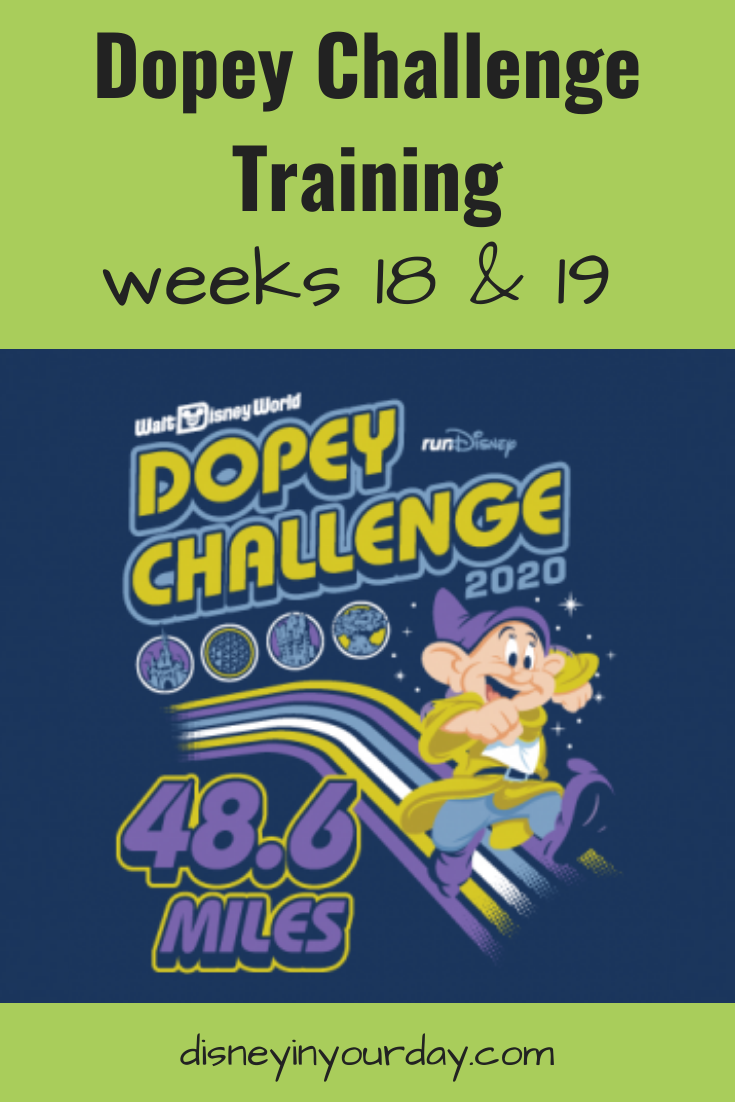 Week 18 started out well, with a 45 minute run on Tuesday that actually felt pretty good! On Thursday we had some fun at my running group with a Halloween night run. Some of us dressed up and we ran around a local neighborhood where some of our members were home with their kids. We stopped twice to do some “beer trick or treating” on the way! It was fun, and an easy more laid back run (so I only did half an hour instead of 45 minutes).

My long run on the weekend was supposed to be 6 miles but I was signed up for a “4-ish” mile race that day. I thought about doing two beforehand but I wasn’t feeling great that day so I just went for the race. It was a bit of a rough one – it was a trail run and very, very hilly. On top of not feeling 100% it wasn’t my best, but it was still fun. Plus you get beer and bagels after the race and their mascot is Sasquatch! It’s right down the street from my house and lots of local friends come out so it’s always a good time. 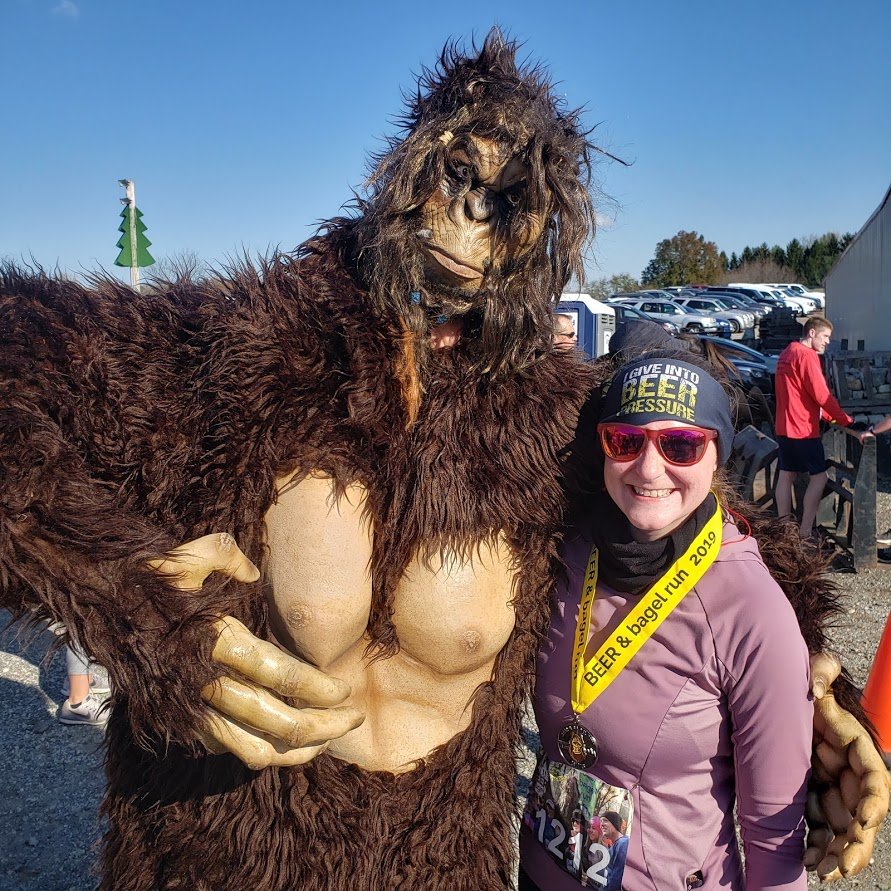 This was a crazy busy week for me. It was the week of Enchanted Library where I work, which is a program I run – I have 30 middle school students who work on a bunch of skits that are performed on Friday night. We do dress rehearsals, set-up, and then the show, and it’s a lot of really long work days mostly on my week or running around. Because of this I only got in one 45 minute run during the week on Wednesday morning.

Then I got up early before my 10+ hour work day on Friday to do an easy 8.5 on the treadmill at the gym. I needed to do it for Dopey training since I was planning to run my 20 on Saturday. The 20 actually went better than I expected it to, with only a few issues. I actually started getting some really bad anxiety around mile 6, which is unusual. I get anxiety before running but it stops once I actually start. Luckily that passed, though some bad back pain hit me around mile 14. However I still finished it with a better pace than I expected!

I’m toying with the idea of changing up the end of the training a little – Galloway has you run a full 26 miles 3 weeks before the races, but everyone I’ve talked to says you don’t need to do the full distance (if you run 22 or whatever that will be enough to know you can finish). Has anyone else run a marathon, and what do you think?