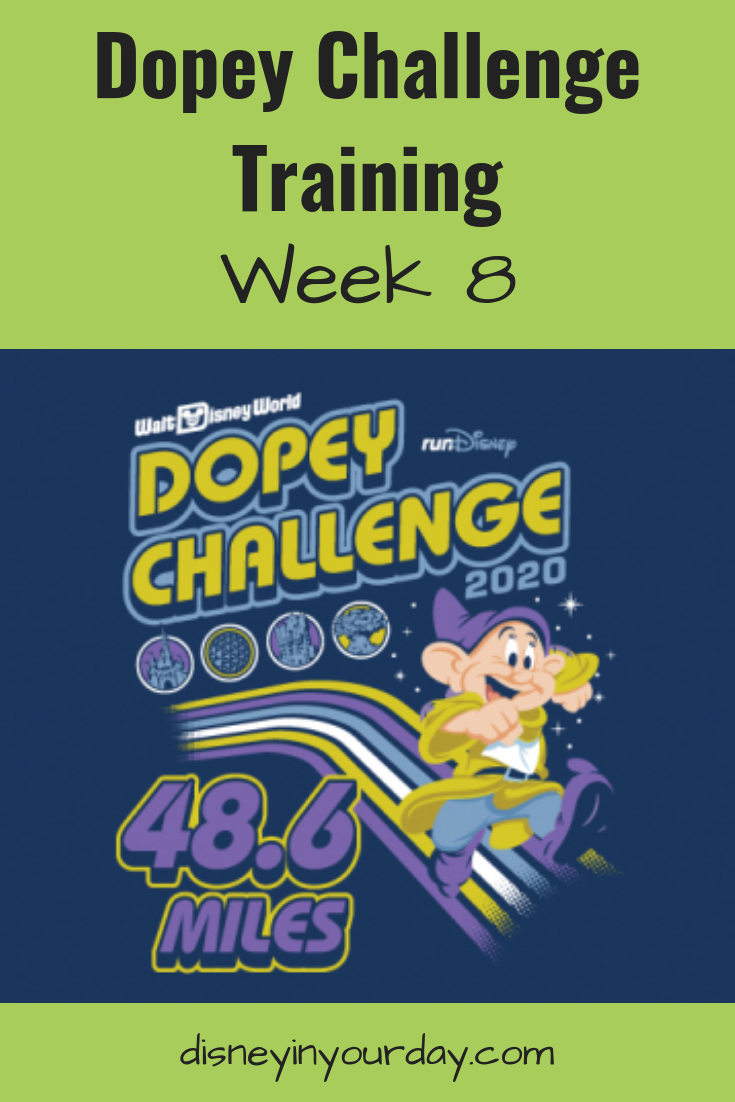 I’m running again! I’m running again! It is painful and I am sore from basically not running for 6 weeks, but it is happening! After a weekend in Disney where my toe didn’t feel terrible despite walking around a lot, I went to see my physical therapist on Tuesday. He took a look and told me that he didn’t think it would make anything worse to run on it, even if it still hurts. So that made me feel better that I could attempt running again and not sideline myself for even longer. He also gave me some inserts for my shoes that help elevate my toes a little so I’m not putting as much pressure on them.

I am obviously still not up to where I should be on the training plan but I’m going to do my best to slowly catch up. my hope is that when the plan gets to the 13 miles+ run I’ll be back on track, which is in about another month.

Since I am finally allowed to run again, I did a one mile test run on Tuesday after physical therapy and felt great. Then Wednesday morning I attempted 2 miles. That felt a little more rough but I got through it. Thursday night I did 3 miles with my running group and felt pretty good at the time, though I was sore the day after. It’s been a LONG time since I’ve been sore after a 3 mile run, so I know I’m out of shape. Not running for 6 weeks will catch up to you like that.

Then Sunday I had a race! The Philly 10k was on Sunday and I wasn’t sure if I would be able to do it, so I’m glad this was the week I could finally run again. I went out there and just wanted to have fun and be thankful I could run again. The weather was amazing (finally down to about 60 degrees) and I was feeling good. I actually ended up with a new PR for a 10k race! It’s been a long time since I’ve had a personal best for a 10k so that was a great feeling. Around mile 5 my toe started to act up, but I powered through for the last mile. 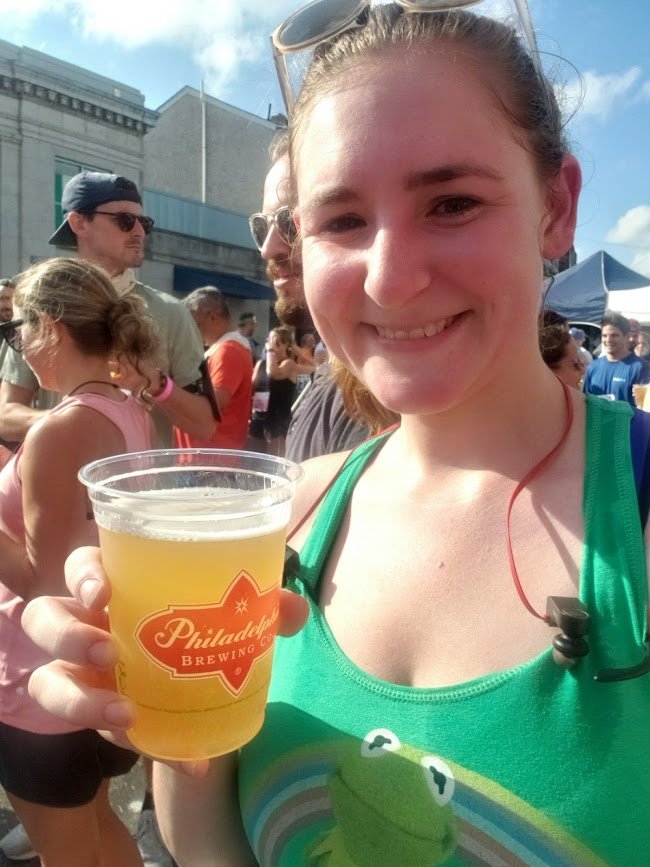 I am just so thankful I am able to run again at this point, because “race season” is coming up and I have a lot of official events that I’d rather not miss. I know I really have to get back into all of my PT workouts and cross training at the gym because I am feeling it today, but I’m just happy to be running and hopeful I can still work my way up to that marathon! 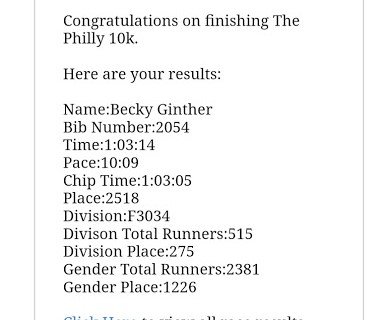