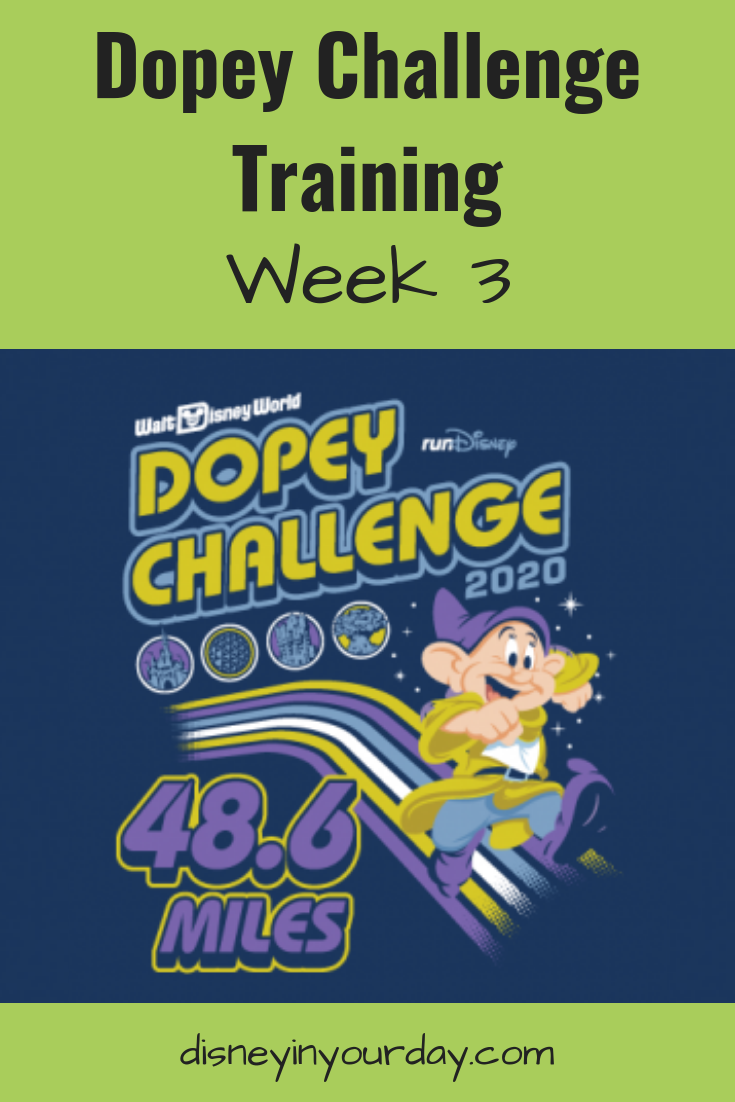 So we’re only at week 3 and I’m already at a point of frustration and needing to take a break from training. I had a slight twinge of pain in my toe every once in awhile the past few weeks but it didn’t seem like anything major. During my run on Thursday the pain got really bad. I went to the doctor on Saturday and it’s sprained. Nothing to do except RICE (rest, ice, compression, and elevate). No running on it until the pain goes away, so I don’t know how long that will be.

I do think that if I was going to get injured, at least it’s early on in training so I’m not missing hugely important runs. Once the sprain is healed I should be able to get back into things. I don’t know exactly how long it will take but it doesn’t seem like a super long recovery time for a sprain so that’s good. But I need to avoid putting pressure on it so it also means I can’t do some of my cross training, like yoga.

As I mentioned above, I didn’t get to all 3 days of running this week. I completed my Tuesday and Thursday runs before the pain set in. Which honestly is fine, because 3 miles isn’t a huge deal for me and it was hotter than Hades this weekend.

Tuesday actually felt good. No pain and a decent pace given the weather and the humidity. Thursday started out feeling even better, with a pace under 10 minutes until about 2 and half miles into my run. And my toe had every once in awhile been bothering me for a few weeks, but at that point in my run it got bad, where I felt like I couldn’t put much pressure on it at all. I don’t know if I stubbed it without realizing, hit a bump in the trail or what, but it got difficult. Of course I was on an out and back so I had to get back the miles I came. I did a lot of walking for the last mile and a half and now I’m on rest.

I need to get out of this pattern of “good during the week, bad on the weekends.” Saturday night was particularly bad as I gave into a terrible craving for Domino’s cheesy bread. And with Sunday being national ice cream day, well, I had to partake in that as well.  Especially since I can’t workout much now I need to be better about nutrition in the meantime.

I did get to yoga on Wednesday and it was a wonderful workout. Yoga is great for stretching but it also really builds muscle when you’re in a class that challenges you. You use your core a lot. I felt sore the day after my yoga class, but it was the good kind of sore.

Have you dealt with a running injury before? How long did it take to recover?