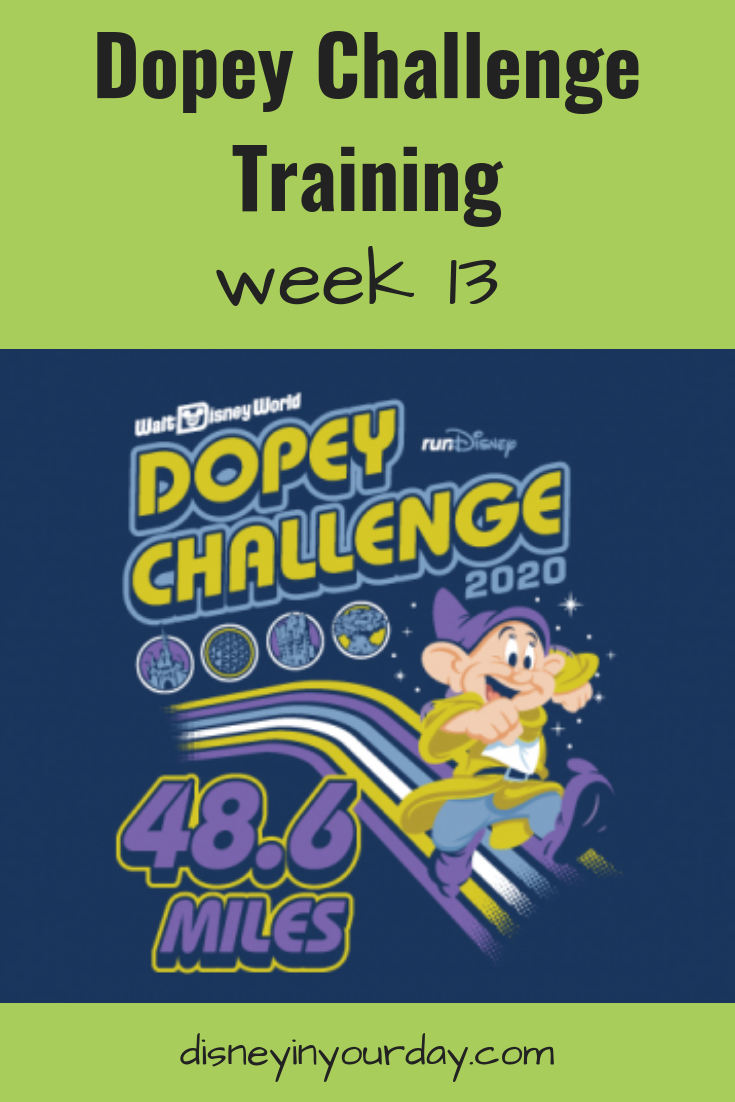 We are on week 13! This is an easier week since it doesn’t have a long run on the weekend. Of course, I had to make it a bit more complicated for myself by doing two races this weekend on Saturday and Sunday. I did a 5k on Saturday, so I basically added another 5 mile run to this week’s training plan on Sunday.

Tuesday’s run was the roughest of the week. I probably shouldn’t even had done it but I was determined. I had just finished physical therapy and he worked pretty good on my hip, so it was tender and sore when I ran on it. Definitely slowed things down a little more than usual. Thursday night felt really, really great though. It was cooler, and flatter, and I felt like I could keep going.  finished my run on Thursday actually feeling like maybe I could do this Dopey thing after all.

On Saturday I had a 5k at Victory Brewing. It started off really well, but it turned out the last two miles of the race were mostly uphill, so that good pace and good feeling disappeared pretty quickly. I still managed to keep it around a 10 min/mile pace which I’m very happy with. It was also incredibly humid this morning! 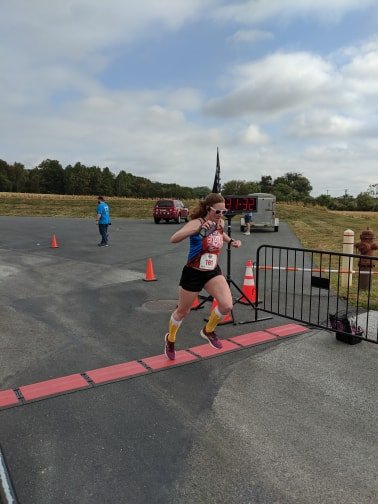 Sunday was another hot one as I ran the Dogfish Head 8k. (I thought end of September meant cooler weather??). About halfway through I started getting toe pain again. I stopped to retie my laces a bit tighter and that helped get me through it, but it was still much slower than I was hoping for. Nevertheless, it was a PR because it was only the third 8k I’ve done in my life!

I went to yoga on Wednesday and it felt good to stretch everything out. As I mentioned earlier, I went back to PT on Tuesday just to check in. I was starting to feel things in my hip flexor so we worked on that, and went over some at home exercises. I’ve been pretty good at getting them in a few times a week.

I’ve also been eating mostly healthy, at least during the week. Weekends are a little more difficult. Especially the past few weekends when we’ve been away! I’m getting back on track though, and I’ve lost about 6 pounds since the cruise!

If you run, what races do you have coming up? What have you done recently?