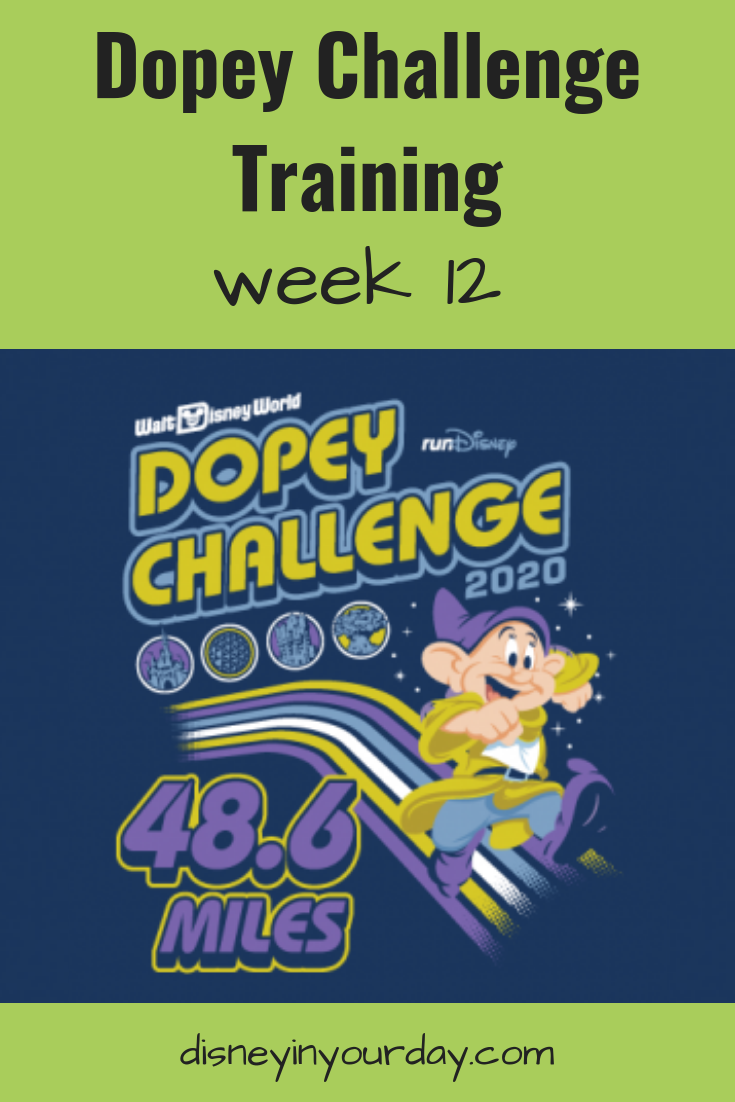 This is when training starts to get pretty real. My long run this weekend was 13 miles, which means it only goes up from here (every other weekend, by 2 miles – so next long run will be the first weekend in October and 15 miles). Despite having a 10k race this weekend I still got in my 13 miles.  So here we go…

I did both of my 45 minute runs during the week. Tuesday was a course that’s a pretty big hill, so I’m pretty happy with my time considering the route we took. Thursday night felt really good. I feel like I’m slowly coming back to myself. I don’t want to focus on speed too much because it’s really about the distance. I was supposed to walk 4 miles the day before my long run. That was Friday, and what with driving out to Cape May that evening right after work I didn’t have time to do 4. I did get in 2 on my lunch break though.

This weekend I had a 10k race planned, but as mentioned I needed 13 miles. So I did something I didn’t think I’d ever do – I ran 7 miles before the race even started. I could have done it afterward but then I would miss the after party at the brewery, and that didn’t sound too fun! So a friend and I went out to do 7 miles early in the morning. The plan was to take it easy so I wouldn’t be totally burned out for my race. We had a route planned out and got just a little bit lost… we ended up deciding to cut across back to the beach to get back in time for the race. And while that was beautiful, running on sand was definitely more difficult of a workout than I was expecting! 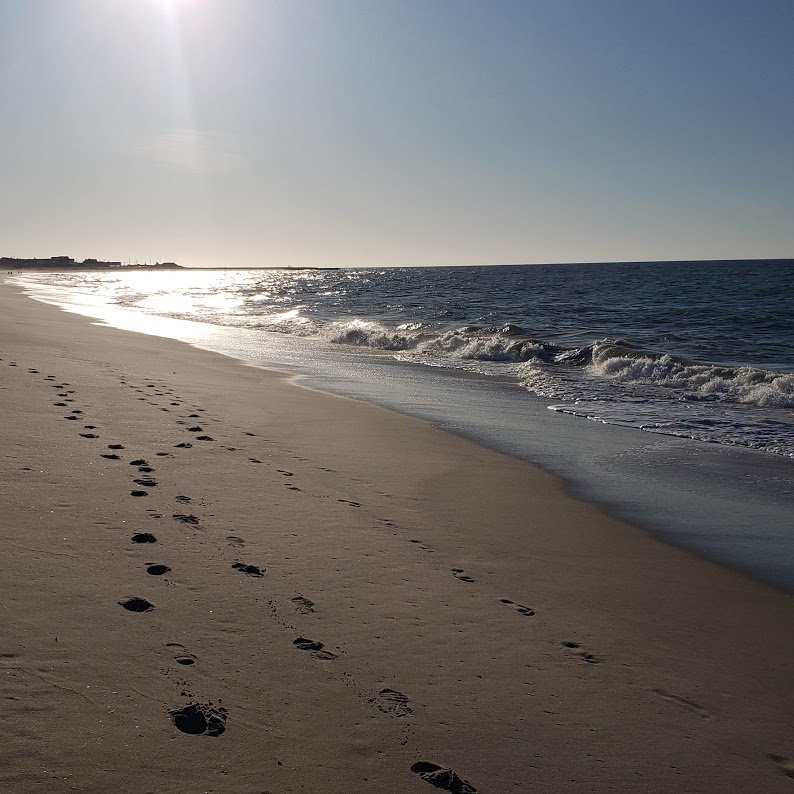 The race was the Beach to Brewery 10k in Cape May. It’s the first time they were hosting it and I thought it was really good. It was fairly small, though we did see some other beer runners there from Fishtown! I was definitely feeling it considering it was basically the second half of a half marathon for me, but I got through it without too much pain. The area was really nice to run, the swag was great and the after party was a lot of fun. I’d definitely go back to do it, it was a great weekend! 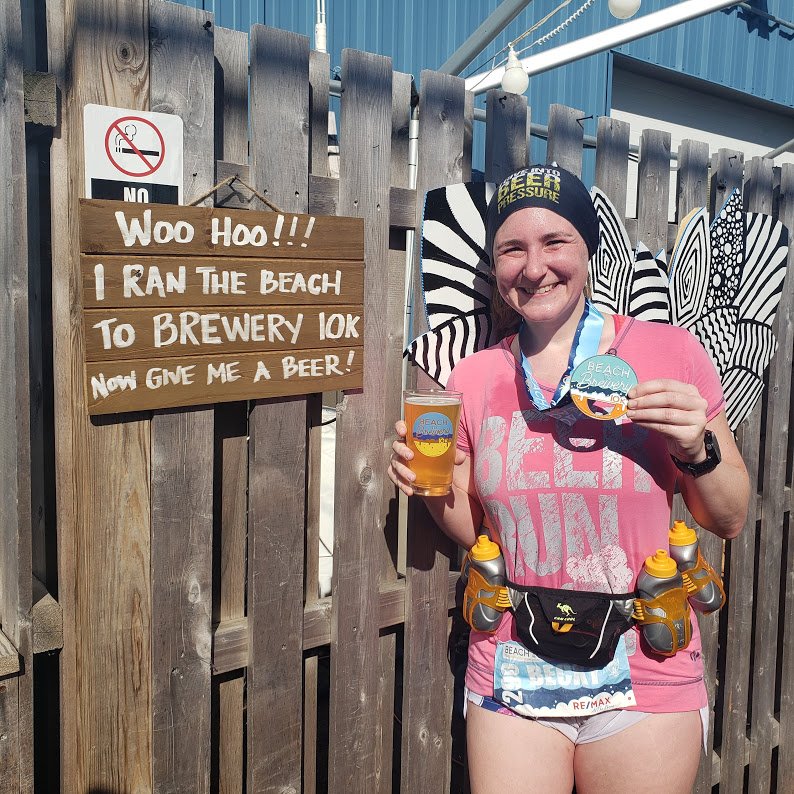