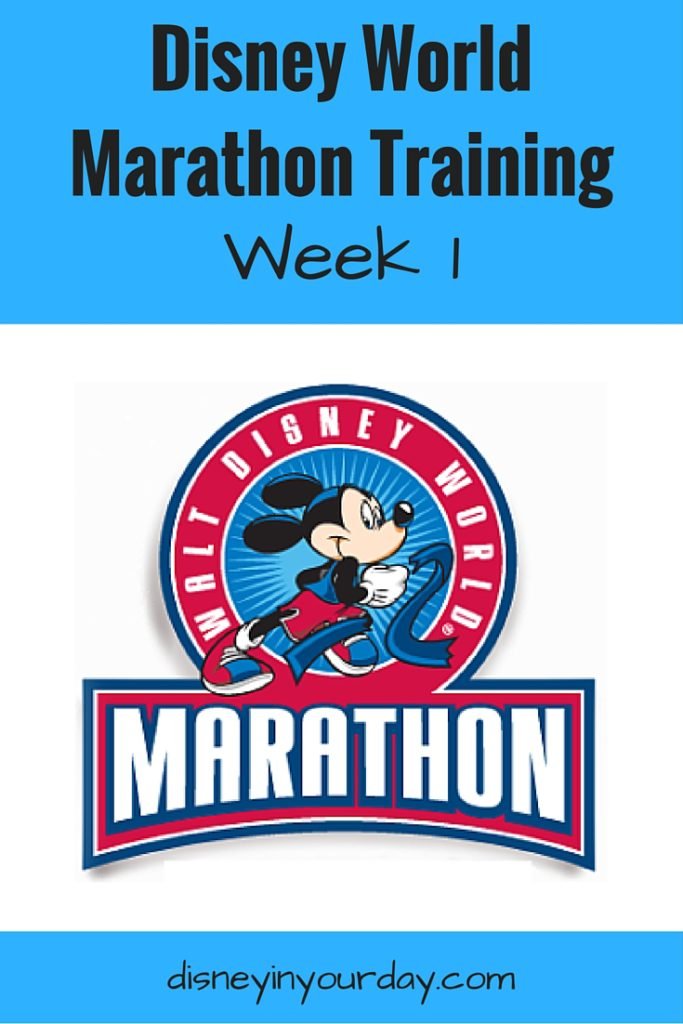 And so it begins.  Even though the marathon is over 6 months away (January 8th), training has begun this week.  I follow the Jeff Galloway plan for run training and it served me well for 10ks and halfs, so I figured I’d stick with it for the full.  Even though the first week is basically what I’ve been doing on a regular basis (2 30 minute runs and 1 3 miler), it still feels exciting and scary to start marathon training!  Galloway has several different training plans for the marathon, but I’m using the one where the goal is “to finish in the upright position.” 🙂 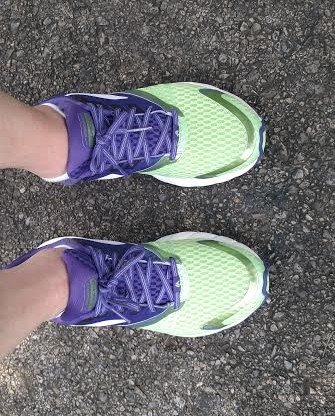 I bought a new pair of shoes about a month ago that I’ve been saving for marathon training.  I did maybe 3 or 4 runs just to test them out but now I’ll be running in them regularly.  They are the Brooks Launch 2 and so far I really like them.  They’re comfy and I’m hoping they will hold up well in longer runs.  I desperately need a pair of running shoes I can rely on.

Here’s the Galloway plan for week 1.  Even for experienced runners they ease you into it, which I think is great.  It’s a good way to build confidence starting out with shorter runs.

I completed Day 1 on Monday.  It was hot, hotter than I expected.  I waited too late in the day to run and I wished I could jump in the pool after, but I had to go to work instead!  But still happy with the pace/time.  My goal is to try and keep these 30 minute runs at a 10:30-11:00 pace.  Technically I can go faster but I worry about pushing myself too hard.  Especially in the beginning I have a tendency to start too quickly.  I need to focus on endurance for my training these next 6 months.

Despite being exhausted at the end of the work week and wanting to just collapse on the couch and start my 4 day weekend, I went for a run after work.  It was hot but the clouds were merciful and came to visit for a bit while I was running.  It felt pretty good and I have to say that it looks like I at least have some consistency going compared to the other 30 minute run this week!

And the “long” run for the week was 3 miles.  I’m glad it wasn’t anything longer because the humidity was ridiculous on Friday.  My weather app recommends when to go for a run based on temperature, precipitation, and humidity, and before I went out it said it would be a “challenging” run.  It was 75 degrees and partly cloudy so I wasn’t really buying it, but the app was SO RIGHT.  Don’t underestimate humidity (and I know I don’t have it anywhere near as bad as those in Florida!).  I got it done though!