You are here: Home / Animal Kingdom / Disney news, rumors, and round up – September 2016 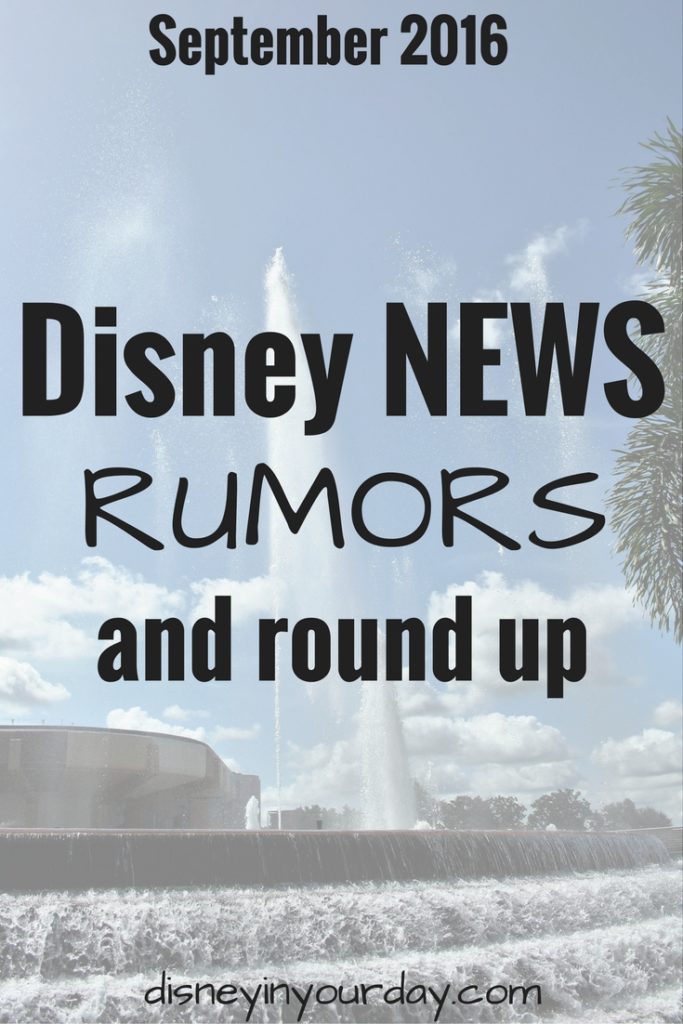 I feel like the next month or so is going to fly by – in about two weeks I leave for my trip to Europe, including a stop at Disneyland Paris!  I’ll be running the inaugural Disneyland Paris Half Marathon.  I’m both excited and nervous for my trip.  I feel like I still have so much to do, and I’m stressing about not speaking French.  But I am looking forward to Disneyland Paris and sharing all about it with you when I get back!

Attractions  //  Stitch’s Great Escape has never been a favorite around the parks, so many people have hypothesized about what could go there instead.  The latest rumor is that a Wreck-It Ralph attraction will be taking its place.

Disneyland  //  Sprinkles cupcake shop has been massively popular over in Disney Springs in Florida – so now the rumor is that there will be a Sprinkles coming to Downtown Disney in California too!

Animal Kingdom  //  The Jungle Book show is set to end next week, which has rumors circulating that Rivers of Light could finally be on its way back and ready to debut.  Speculation says perhaps we’ll see it in October or November. 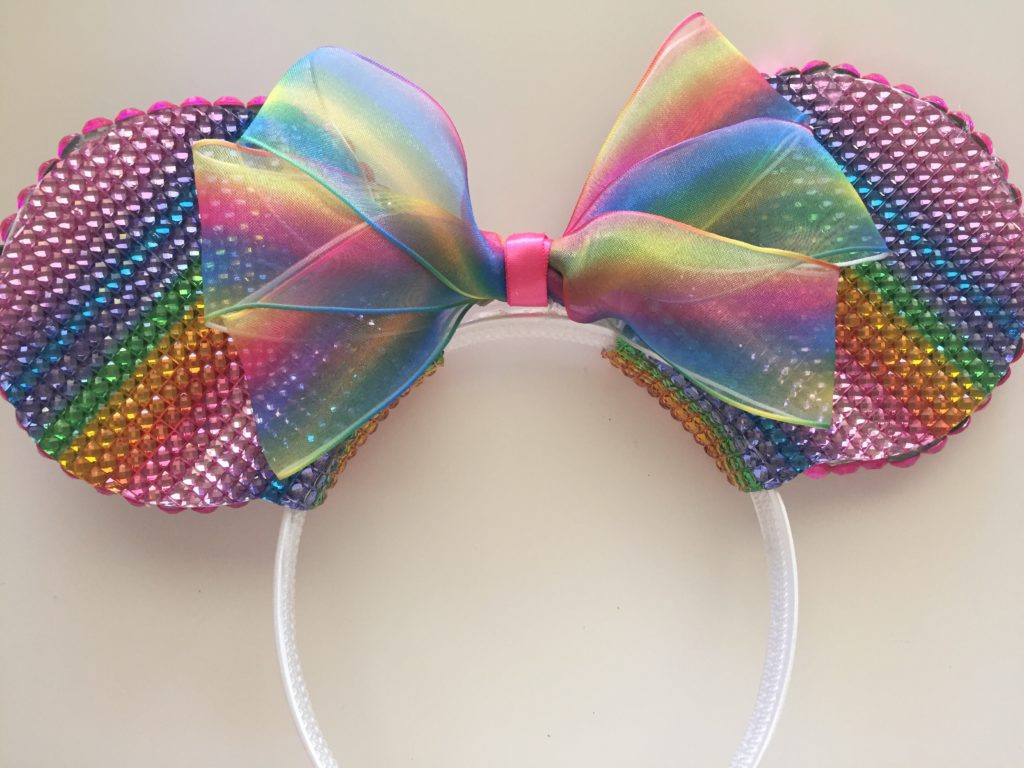 I absolutely loved reading about Mindy’s experience at the “Green” carpet premiere for Pete’s Dragon over at This Fairy Tale Life.  What a cool opportunity!

The Disney Parks blog has a recipe for the S’mores shake from D-Luxe Burger – I had this one when I was there and it was amazing!  Can’t wait to make it at home.

These DIY rhinestone Mickey ears from Falon over at Falon Loves Life are gorgeous – and they don’t look that difficult to make, either!

Melissa Sue at Mouse on the Mind has designed some gorgeous rings to represent each princess – which one is your favorite?

What recent Disney news are you most excited about?