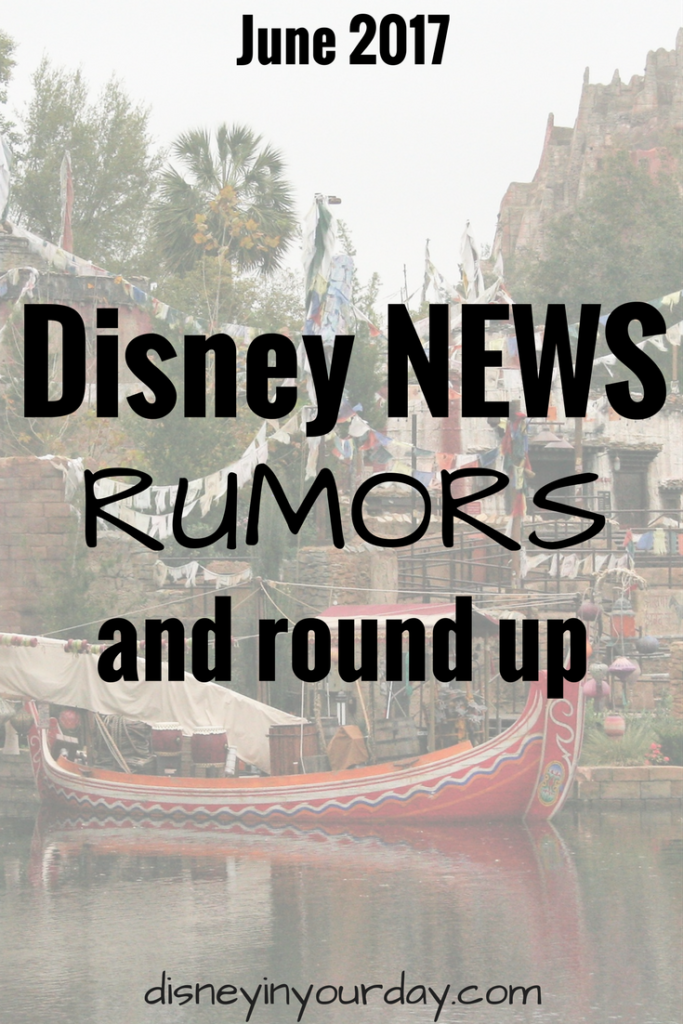 May was a pretty exhausting month, but the one good thing is that for the most part, it got a lot better than the first 4 months of the year.  The first week or two was rough – if you’ve been following my round up posts you know that we lost our cat Merlin right at the end of April.  So it wasn’t an easy time and we still miss him tons.  But amazingly, nothing went seriously wrong after that.  I had my birthday party, ran a 10 mile race and a 5k at a winery, and went on vacation. And lots of rehearsals – I’m in a production of Chicago and we open in 9 days!

Work has been busy this month but in a good way.  It’s my first time in this position before the summer, which is our busy season.  There is a ton to do to get ready for summer and I’m nervous but excited for it!  I’m a children’s librarian so we do a big summer reading program with lots of activities.  We also went to all of the schools in the district to do assemblies about the library.  That was a bit exhausting!

For Memorial Day weekend we took a trip out to Williamsburg.  We spent two days at Busch Gardens, two at Colonial Williamsburg, and a day at some local wineries.  I’ll definitely be sharing some of the fun on the blog, especially the Busch Gardens Food and Wine festival! 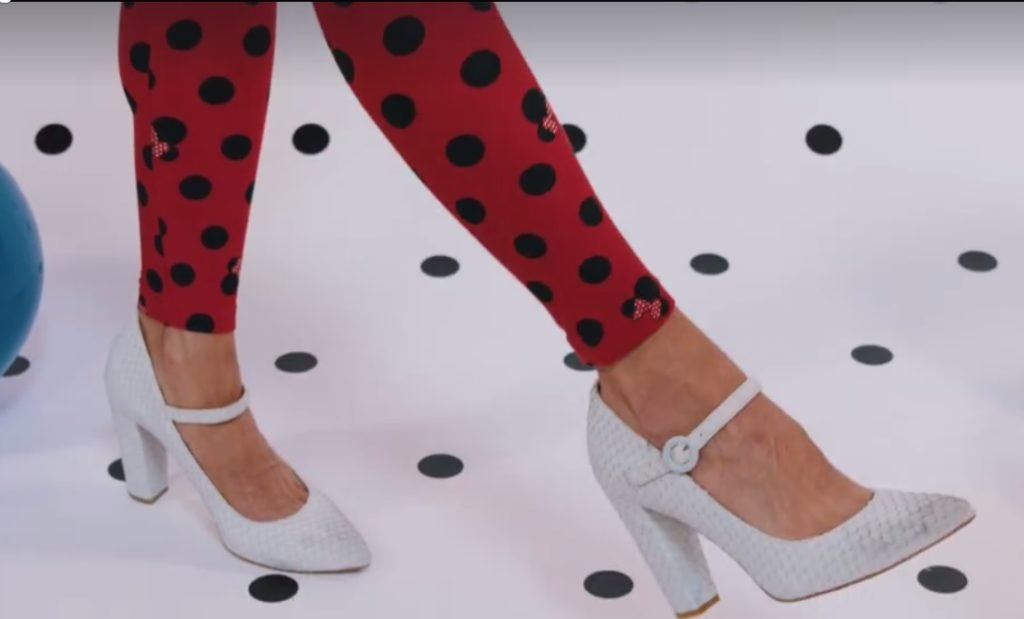 Magic Kingdom  //  The Hall of Presidents has been under refurb for awhile now to add Donald Trump’s animatronic – but there’s rumors that he may not give a speech, as has been typical of the current president.  Rumors are swirling on whether that’s because Trump is unwilling to record one, or if it’s because Disney doesn’t want to alienate some of their visitors over the controversial president.

Toy Story  //  Disney has announced that they will announce the opening of Toy Story land at D23.  I’ll be there!  When do you think we’ll see it opening?

Magic Kingdom  //  Could the Jungle Cruise be changing?  Surveys were sent out to some Disney World visitors asking them what they liked about the attraction, what they disliked, what changes they might want, etc. These surveys are often used as an indicator to Disney as to whether they should revamp an attraction. 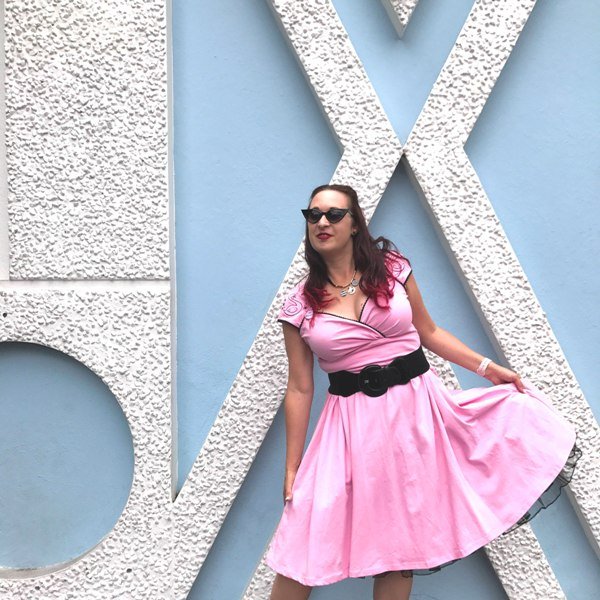 Mindy from This Fairy Tale Life

Curious about the Sa’tuli Canteen in Pandora?  The Disney Food Blog has a full review up!

There was a lot of uproar about some of the changes made to the Tinkerbell race weekend in Disneyland, and Mouse Planet shares a thoughtful blog post about them.

If you follow Disney people on instagram, odds are you’ve seen some of the infamous Disneyland wall photos.  Mindy from This Fairy Tale Life has a blog post on where to get the best wall photos!

Curious how crazy the crowds were at Pandora’s opening day? Josh from EasyWDW has the scoop.