You are here: Home / Monthly Roundup / Disney news, rumors, and round up: September 2020 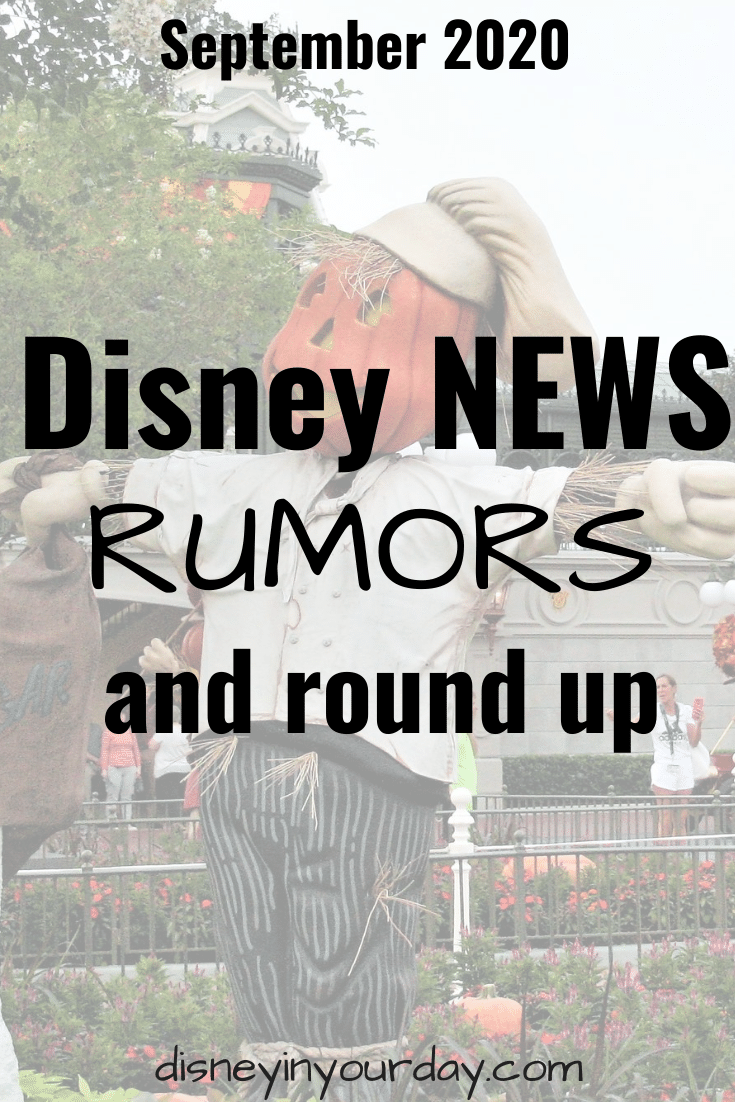 Who’s ready for fall? It’s just around the corner now and I’m looking forward to cooler running weather, pumpkin bake goods, and making more chili and soup. Since we’ve got more time at home I’m creating some Disney inspired fall recipes and crafts to share on the blog – I’ve already put up a Disney fall bucket list with ideas you can do all from home! 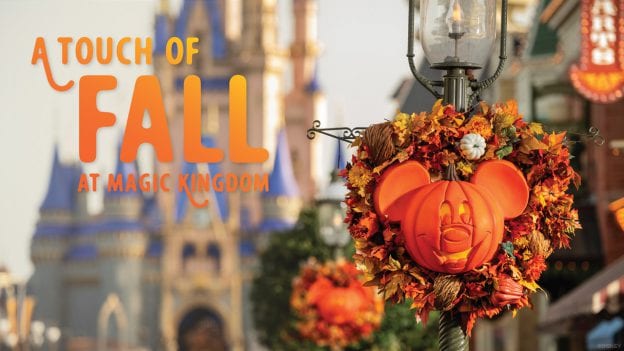 Hollywood Studios  //  With a couple of other attractions seeing permanent closures, rumor has it that Voyage of the Little Mermaid will not be reopening.

Disney World  // There has been a lot of speculation that the park pass system (the requirement to sign up for which park you’re going to go to on what day) might be sticking around longer than we expected. Josh D’Amaro said in an interview “The technology doesn’t only help us during a time of a pandemic, but I also think it actually leads to a better cast and guest experience. So these are things that are helping us now, but I think they’re here to stay.” Some people are taking this to mean that the park pass system will stick around – but I think he was probably referring to other technologies. Once the pandemic is over, it doesn’t really make sense for Disney financially or from the guest experience to keep it around. 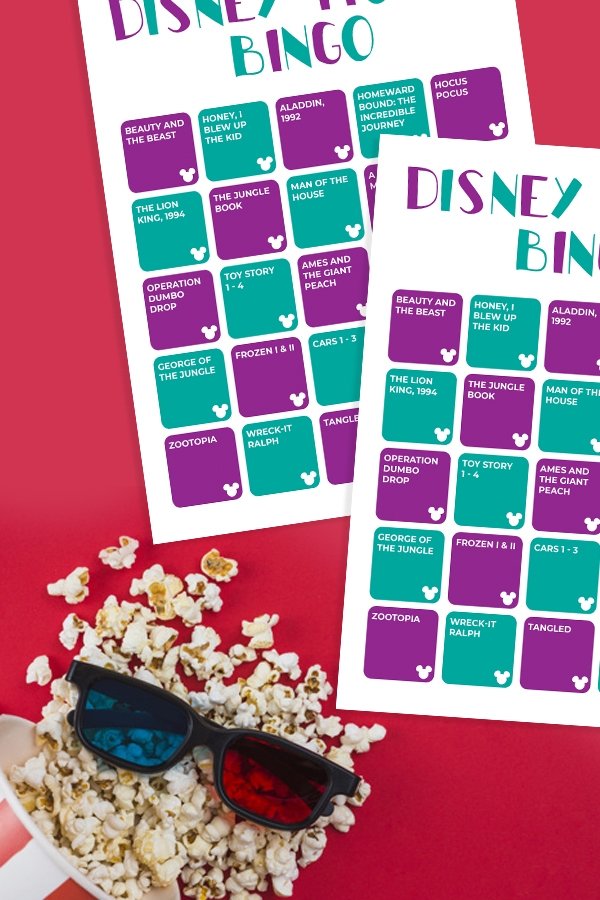 Are you participating in a RunDisney event but unsure of the cutoffs for proof of time submissions? Jenn from Fairest Run of All has a list of all of the deadlines!

April from Pixie Dust Savings has this adorable Princess and the Frog trivia game that you can print and play yourself at home!

Have a fun time watching Disney movies at home with the family with this printable Disney Movie bingo from Kimberly at Savvy Mama Lifestyle!