You are here: Home / Animal Kingdom / Disney news, rumors, and round up: September 2018 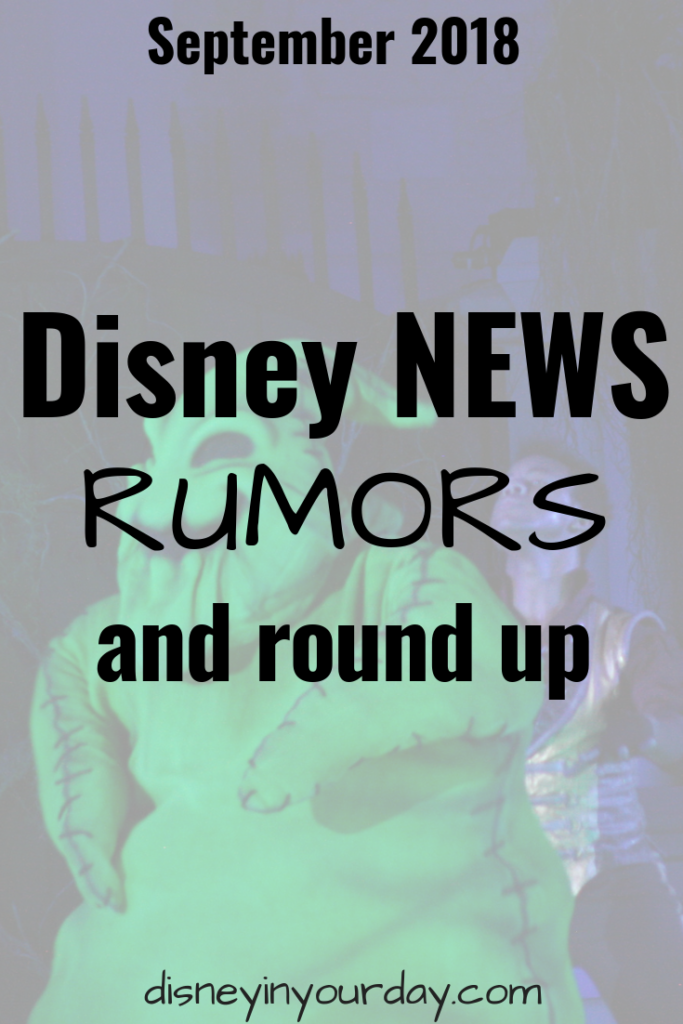 Fall is an exciting time for Disney – they waste no time in getting the Halloween festivities going, with Mickey’s No So Scary Halloween Party starting on August 17th! The Epcot Food and Wine Festival also started on August 30th, and then once we hit November it will be time for the Christmas decorations to go up. While I’m missing out on Halloween this year, I’m excited for my girls trip coming up in November! 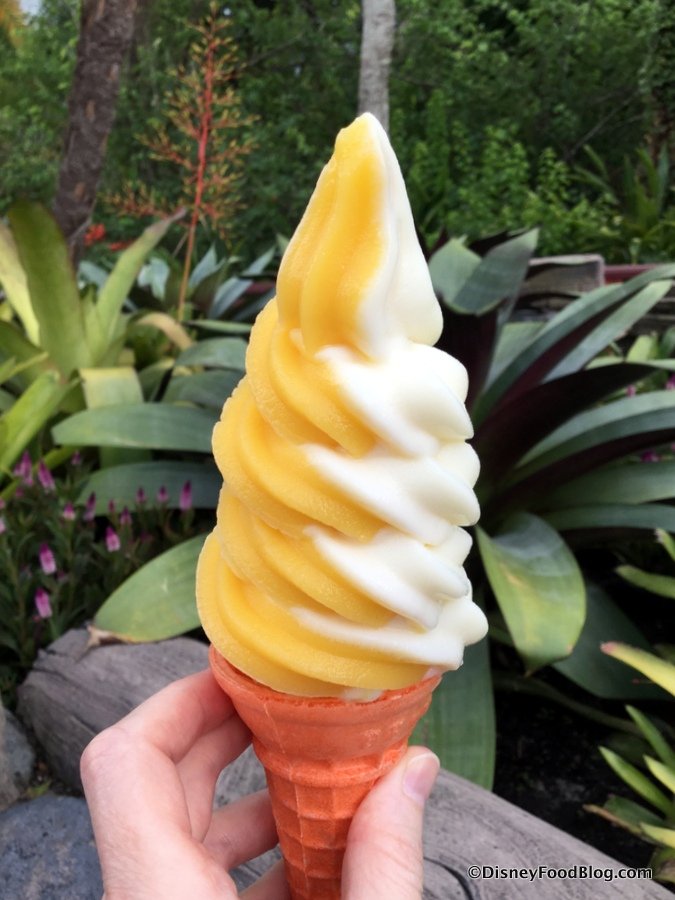 Food  //  It seems likely that Mickey’s Backyard BBQ may be closing down.  Reservations are not available past 2018, so there is a lot of speculation that it will either be ending completely or re-done into a different experience.

TV  //  With Disney’s new streaming service, we can expect to see lots of new Disney shows, including spin-offs of High School Musical and Monsters Inc.  Rumor has it we may also get a new Muppets television show!

Universal  //  With the popularity of RunDisney events, it’s not a surprise that Universal has apparently applied for a trademark for the phrase “Running Universal.” Does this mean Universal will start its own race series? Perhaps we’ll see some Harry Potter themed races! 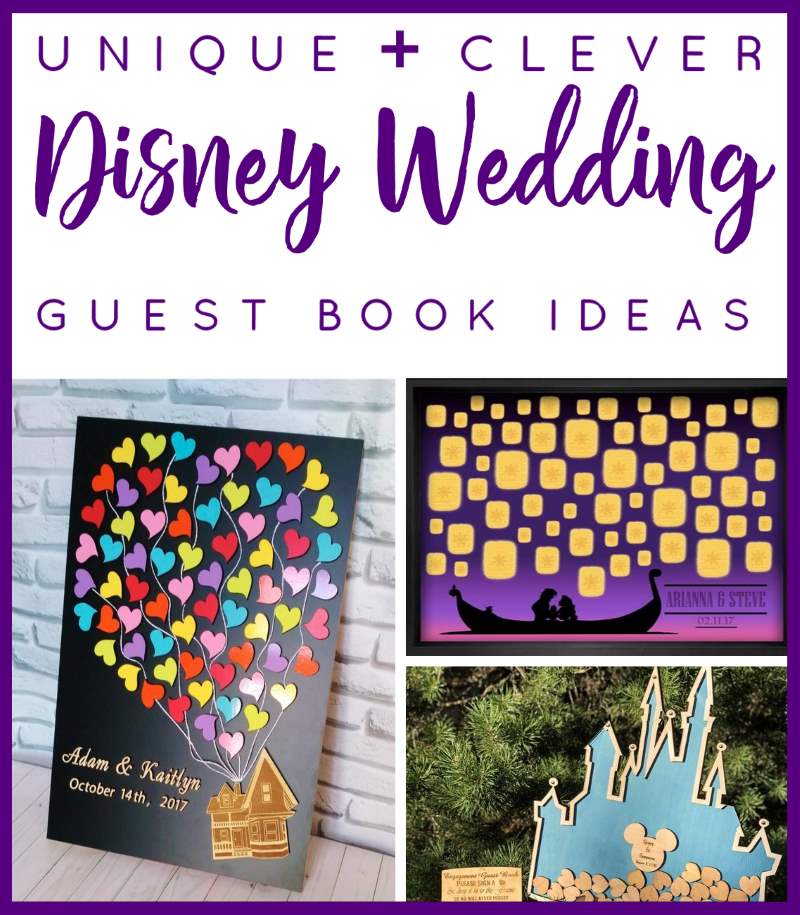 Are you a fan of Fantasia 2000 and interested in learning more about some of the shorts? Jenn from the Fairest Run of All has a fascinating look at Rhapsody in Blue!

A look inside the original version of the 1740 Beauty and the Beast on the tumblr of Emily Sidhe is both fascinating and hilarious.

Jessica at the Happiest Blog on Earth has a review of the Carthay Circle restaurant in Disneyland – I know I really enjoyed it when I ate there!

If you’re heading to Mickey’s Not So Scary Halloween Party this year, Josh from Easy WDW gives a recap and guide to considering the crowds and wait times at the party.

Mindy from This Fairy Tale Life shares some fun Disney wedding guest book ideas. I love the Tangled and Up ones!