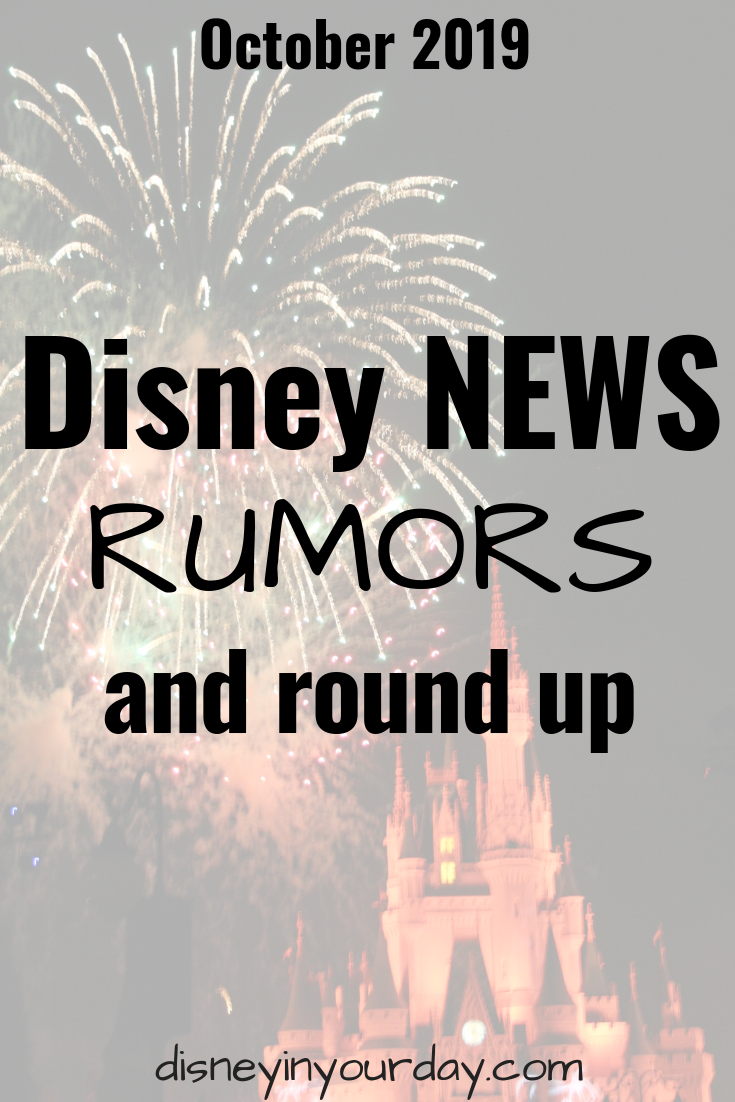 Happy October! As Disney ends its fiscal year we see some interesting news popping up – particularly about cutting entertainment or other cost saving measures, like replacing photopass photographers with photo boxes. At the same time, prices are increasing everywhere which means that a lot of Disney fans are unhappy with many of these changes. I do think Disney is kind of pushing the envelope at this point and it may only be a matter of time before they hit some sort of breaking point… but we’ll see. 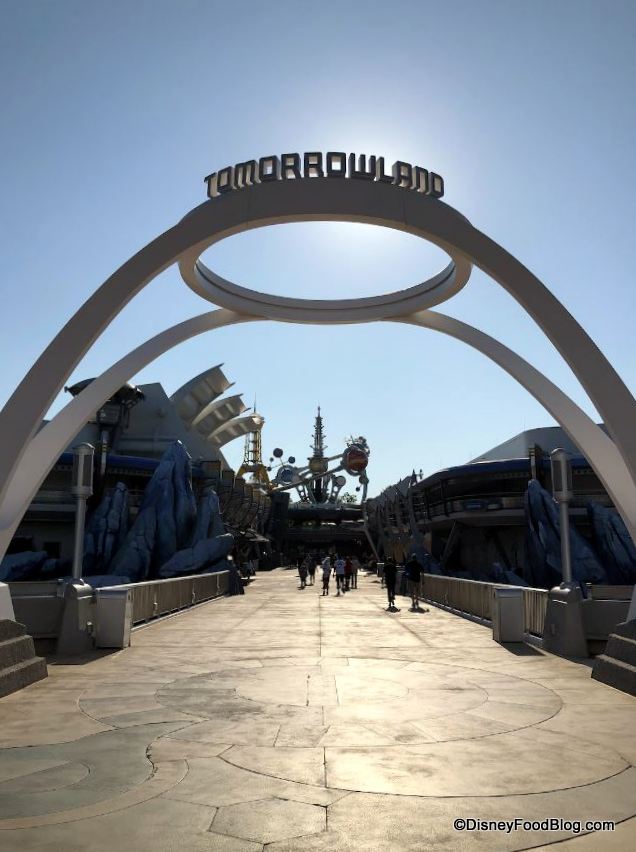 Disney World // It seems likely that Disney will start charging to exchange fuel rods. Signs on the machine have been changed recently so it no longer says “unlimited swaps.”

Magic Kingdom  //  Now that the Main Street Electrical Parade is ending at Disneyland, rumors are circulating that it could be going back to Florida – it’s been awhile since they’ve had a nighttime parade.

Resorts  //  Disney recently stated that strollers and ECVs cannot be delivered to the resorts unless the guest is there to meet them – bell services will no longer hold these items. So far groceries can still be delivered to bell services, but rumors are strong that it will only be a matter of time before they change this rule too. 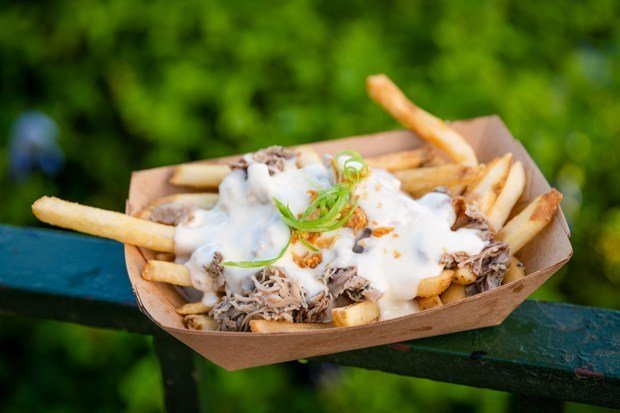 Headed to the Epcot Food and Wine Festival and not sure what to eat? Tom from the Disney Tourist Blog has his list of the best items at this year’s food and wine festival.

With many of the changes happening at Disney lately, April from Pixie Dust Savings has some interesting thoughts in her post Is Disney losing its magic touch?

Over at This Fairy Tale Life, Mindy has some behind the scenes info about the new Frozen 2 movie!