You are here: Home / Monthly Roundup / Disney news, rumors, and round up – November 2020 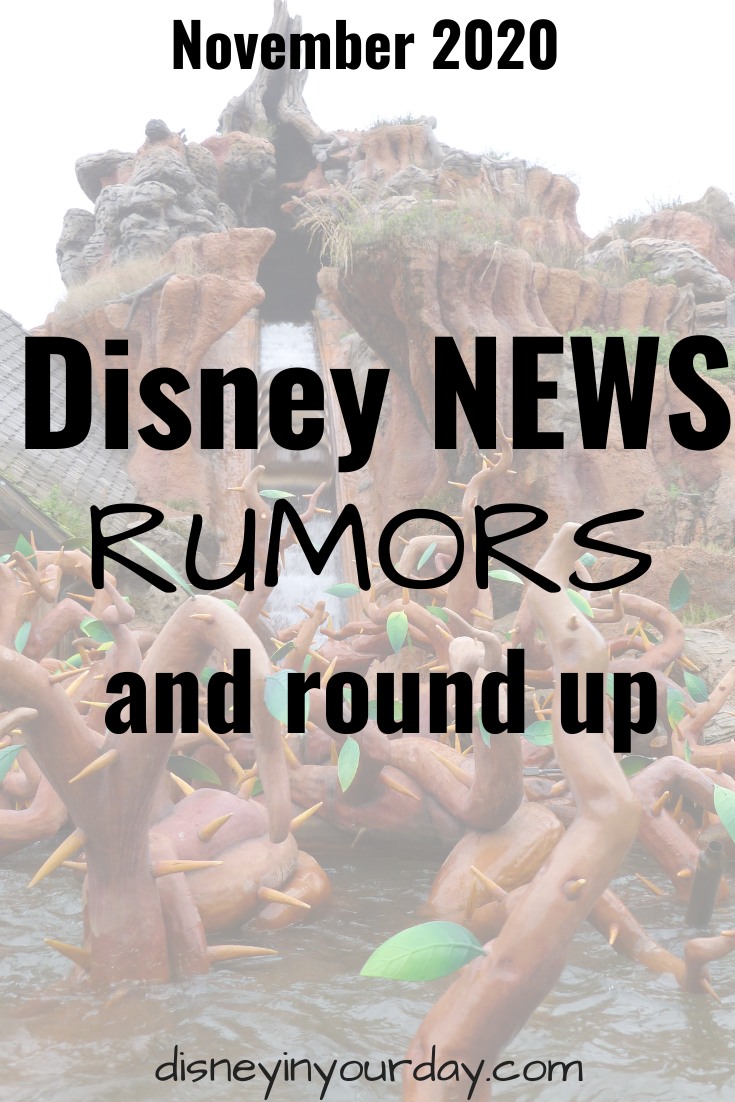 Another month down in 2020. It’s been a bit of a tumultuous month for Disney news, particularly where California is concerned. The battle to reopen Disneyland continues, but it seems unlikely we’ll see that park reopen anytime soon, as cases around the country and the world increase (Disneyland Paris just shut down again). But in better news, Disney continues preparations for their 50th anniversary next year and Walt Disney World is sharing some really nice discounts for the first 4 months of 2021. And Disney+ is a great distraction, with season 2 of The Mandalorian starting! 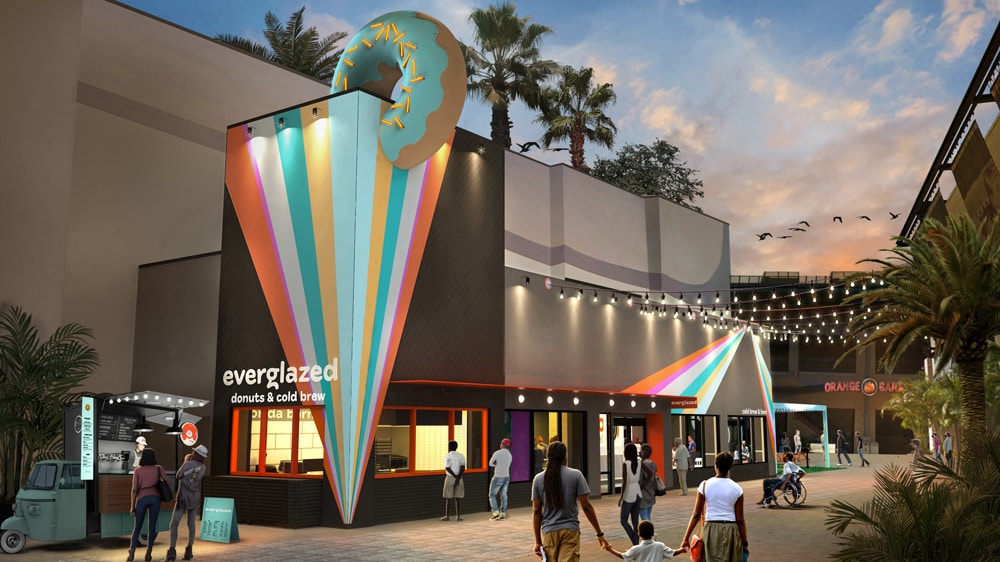 Transportation  //  There is speculation that the Minnie Van service will be retired for good. Many of the drivers have been let go and people believe that it never really took off in the way that Disney expected.

Resorts  //  The clown slide at the Boardwalk pool has been removed, and it seems likely that it won’t return (it may be replaced by something else).

Attractions  //  One of the biggest rumors right now is that TRON and Guardians of the Galaxy: Mission Breakout, both expected to open by October 1st, 2021 for the 50th anniversary, will be pushed back to 2022.

Falon over at Falon Loves Life visited Downtown Disney in California and shares her experience, including how she’s staying safe and how comfortable she felt there.

On the Disney Park Princess, Sara asks “What would ruin your Disney vacation?” and gives suggestions for how to avoid disappointment.

Missing the drinks at Oga’s Cantina? Mindy from This Fairy Tale Life has recipes for a number of Oga’s drinks!

At the Disney Tourist Blog, Tom shares his thoughts on why he thinks Disneyland is unlikely to reopen until 2021 – and why he thinks it may not happen until at least next summer.