You are here: Home / Disney World / Disney news, rumors, and round up: November 2019 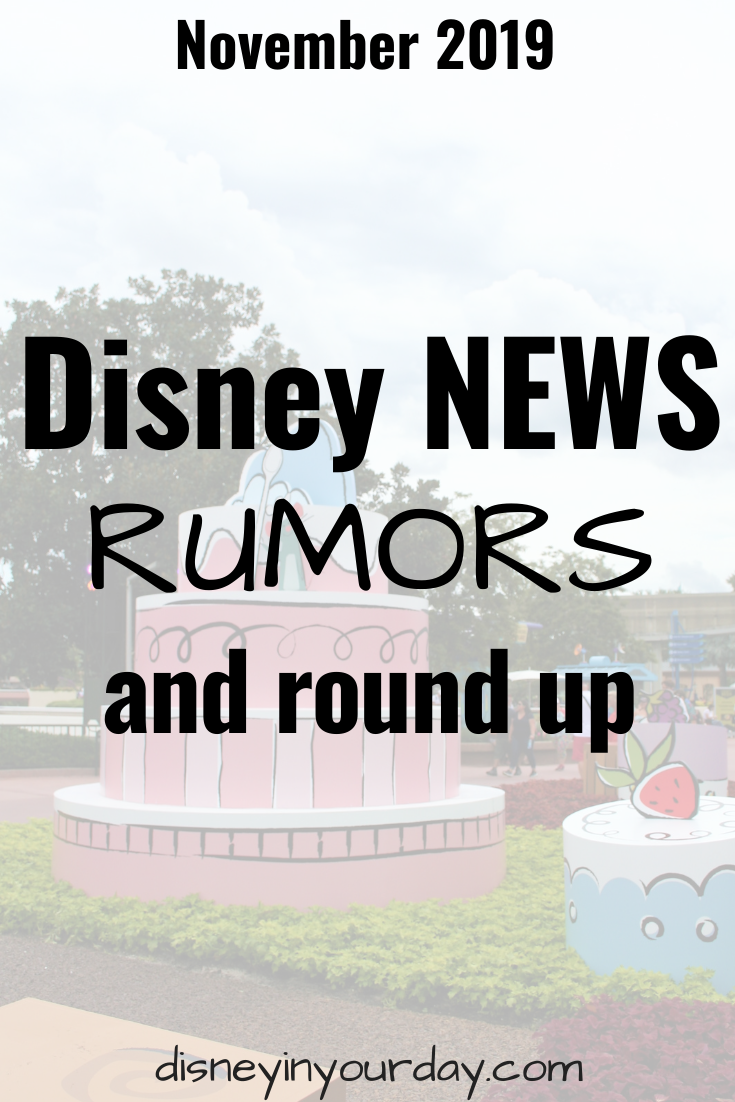 It’s November, which means Disney is transitioning from their Halloween activities to the Christmas activities! Mickey’s Very Merry Christmas Party starts on November 8th, while other Christmas events and decorations will come closer to Thanksgiving. Epcot Food and Wine Festival is going later than ever this year, running through November 23rd. I’m ready to get into the holiday spirit, because two days after Thanksgiving we head down to Disney World – with my parents this time! We’re skipping the Christmas Party (not sure it’s worth the crowds and high price tag) but have other fun Christmas activities planned, including Candlelight Processional with Neil Patrick Harris. 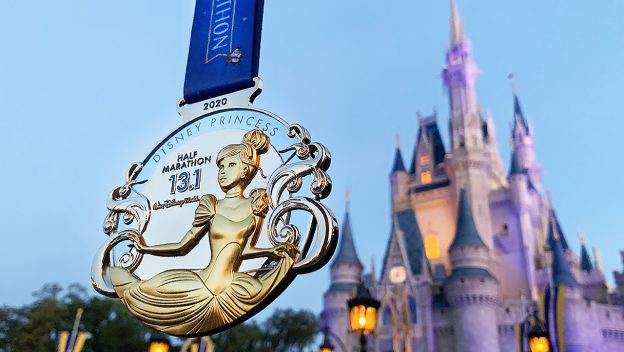 Hollywood Studios  //  Disney announced awhile ago an opening date for Rise of the Resistance as December 5th – however, there are some rumors that the ride is still not working consistently and that opening date could be pushed back.

Magic Kingdom  // Although the Happily Ever After fireworks are relatively new, word has it that a new fireworks show will be coming to Magic Kingdom for the 50th anniversary – and that if it’s popular enough it could stick around.

Epcot  //  Despite all of the changes coming to Epcot, the rumor is that Figment is sticking around in one way or another – he’s too popular on all of the merchandise! 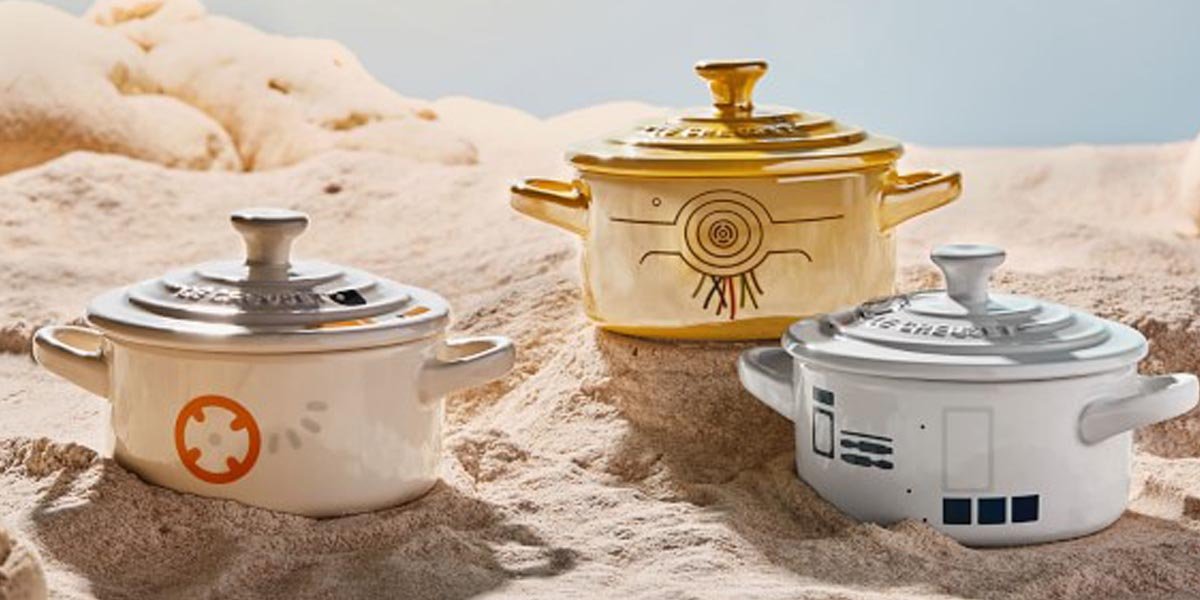 Over at Pixie Dust Savings, April is sharing free things to do at Animal Kingdom Lodge. Can’t wait to check them out since that’s where we’re staying in December!

Headed out to California to visit Disneyland? Scott from Scott’s Treks has a ton of great Disneyland tips and tricks!

Jess from Kenny the Pirate has a great article about planning a beach vacation during your Disney trip if that’s something you’re interested in doing!

Did you know the All-Star Movies resort really does have 101 Dalmatians there? Dan from At Disney Again has the scoop… and photos of them all.

Disney Food Blog has a full review of everything on the menu at the new Enchanted Rose Lounge!

This post kind of makes me want to do my kitchen with a Star Wars theme… Monica from Popcorner Reviews is sharing the new Star Wars Le Creuset collection!