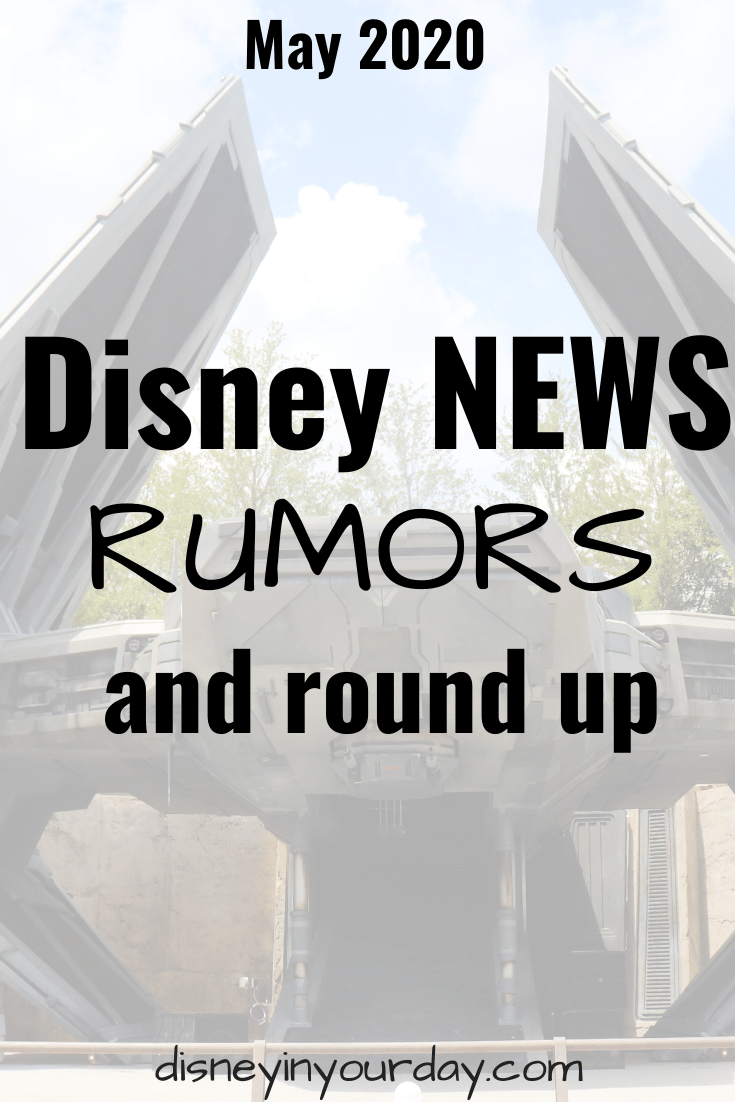 Well, this is the first time in history we’ve gone a full month without the Disney parks being open. I never would have guessed it at the beginning of this year, and yet here we are. I was saying to my husband it doesn’t even feel like April happened because it could have been any month, with every day so similar. Even celebrating my birthday doesn’t feel like it was quite real.

I’m not going to speculate too much on when the parks will reopen – no one really knows and the most important thing is staying safe right now. On the bright side, the Disney company and lots of other bloggers have been producing some awesome at-home content that I can share with you this month!

Epcot  //  A poster released on ShopDisney featuring concept art of the Journey of Water attraction, based on Moana, mentioned an opening date of 2021. Doesn’t mean it’s accurate and of course everything is subject to change right now, but they may be hoping for that!

Disney World  //  Disney has officially cancelled trips through May 23rd, so it seems very unlikely that the parks will open in any capacity before June. I think even June may be unlikely.

Disneyland  //  Speculation is that Disneyland will wait several more months to reopen. This is due to the fact that Governor Newsom in California is much more cautious about reopening, and even made the statement :”When asked to give a timeframe for when large assemblies of people could meet again, when you suggest June, July, August, it is unlikely.” 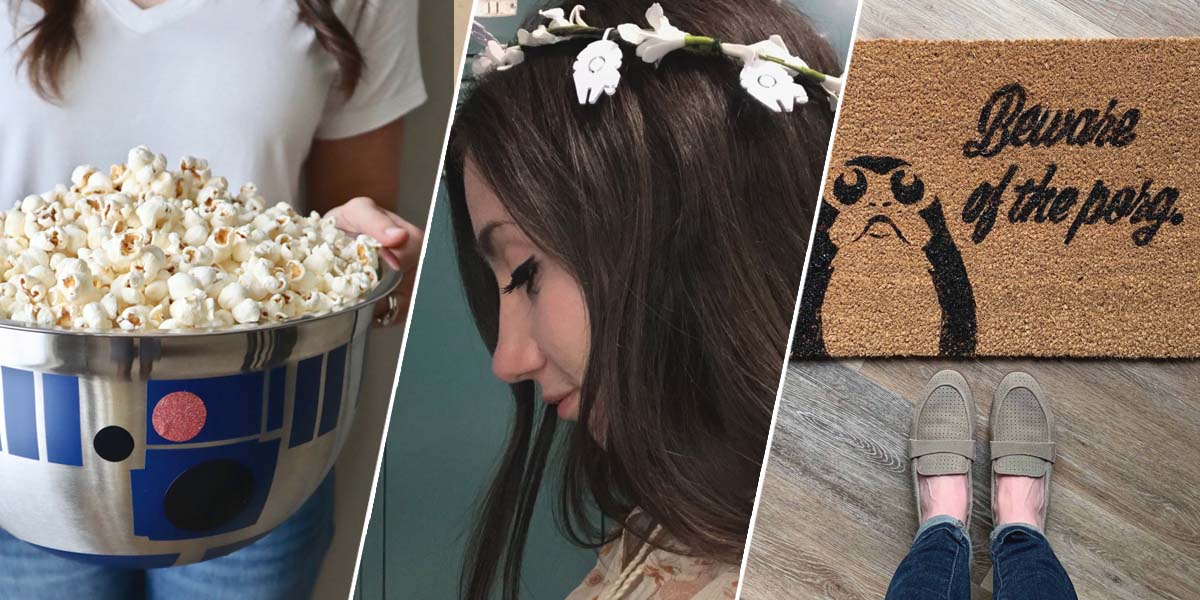 Mindy from This Fairy Tale Life has some good thoughts on the future of Disney vacations.

It might be pricey, but Tom’s review of Takumi Tei’s tasting menu on The Disney Tourist Blog has convinced me I need to try it.

Speaking of The Disney Tourist Blog, I find that Tom’s blog posts are the most balanced, least “sensational” articles that you will come across about the Disney parks reopening. He is very analytical and presents facts and then educated guesses, which he very clearly labels as such. I recommend keeping up with everything through his blog, with posts such as this one on when Disneyland might reopen.

If you have a cricut and you’re looking for some fun craft projects during this time, check out Monica’s post over on Popcorner with free Star Wars cricut projects!