You are here: Home / Monthly Roundup / Disney news, rumors, and round up: March 2021 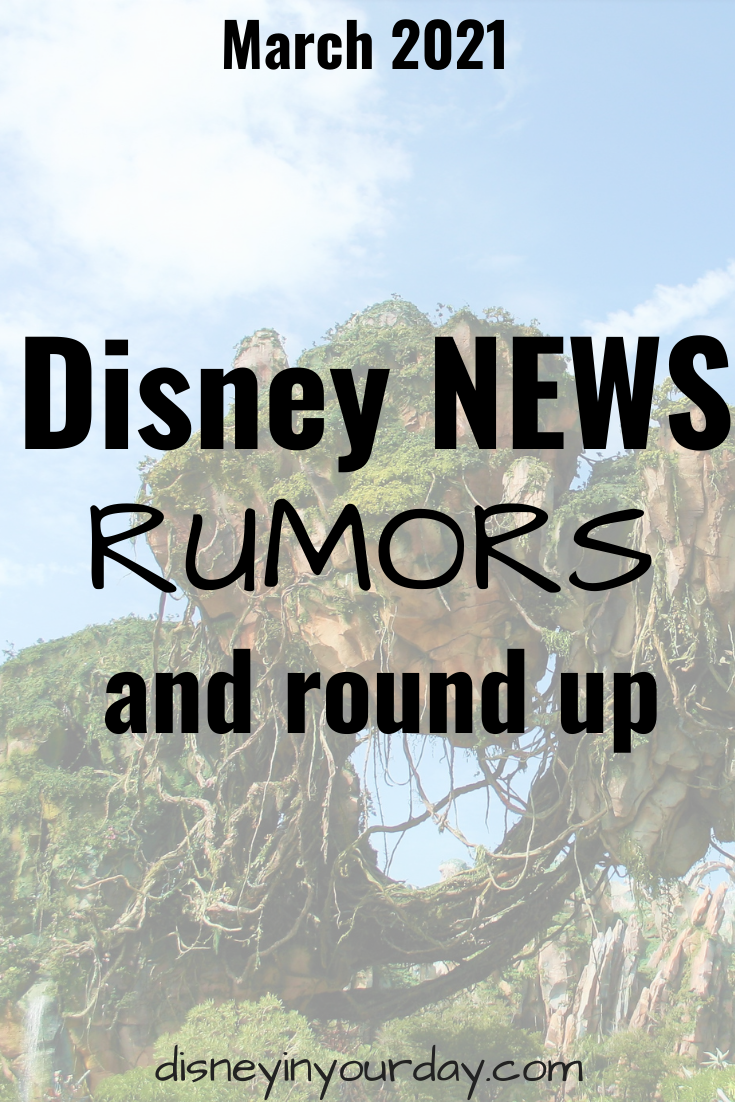 It finally feels like we might be at a turning point in the world right now – there is room for more optimism in general and of course linked with that is lots of positive Disney news! While Disneyland has still not reopened, we have some info on some new experiences that will be offered in California. And Disney World continues to welcome guests as well as plan for the future – the 50th anniversary celebration will be coming this year and booking for 2022 is already open! Lots to look forward to, I think. On to the latest news! 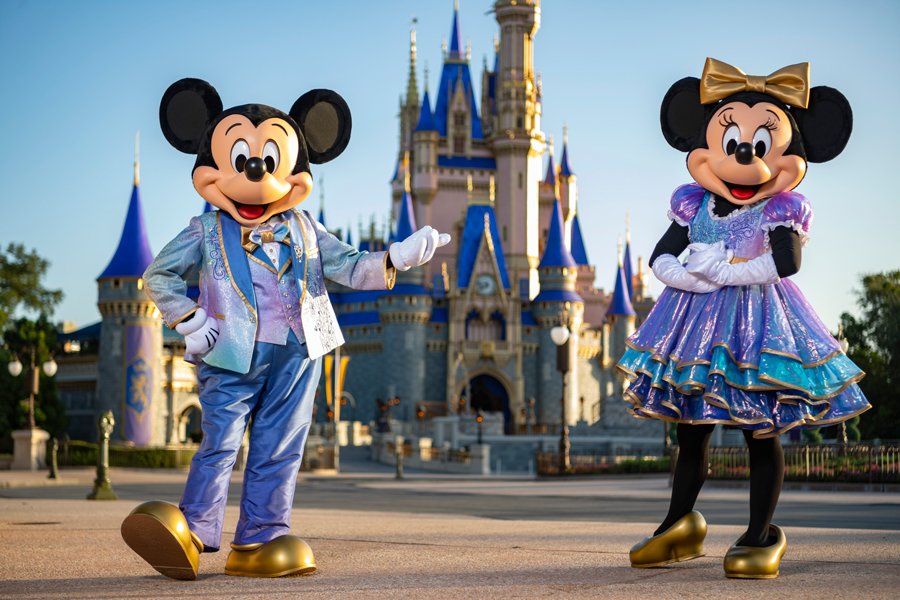 50th anniversary  //  A lot of the latest rumors center around Disney’s 50th anniversary and what may or may not be open. One popular guess is that Disney World may be bringing in the nighttime parade Paint the Night from Disneyland.

Epcot  //  Disney is working hard on Harmonious, the new fireworks show coming to Epcot – though there’s not an opening date yet, lots of people are guessing it will debut in time for the 50th anniversary…. possibly as early as Memorial Day weekend.

Epcot  // The rumor that the Gran Fiesta Tour could be rethemed as Coco has been around for awhile, but recently picked up some steam. The three caballeros animatronics seem to be having some issues and have been removed from the ride. Some are speculating this means that instead of fixing them, Disney will take the opportunity to change things up.

The Boathouse at Disney Springs just added a brunch and it looks like a ton of fun – Tom at Disney Tourist Blog has the details.

Casey at Disneyland Daily shares some great info on how to tackle WDW right now without fastpasses.

Over at Popcorner Reviews, Monica is showing off her sewing skills by re-creating Wanda’s 1950’s dress from WandaVision! I’m kind of obsessed with this.

Have you seen the latest Disney wedding gowns? Mindy at This Fairy Tale Life has all the details and photos.