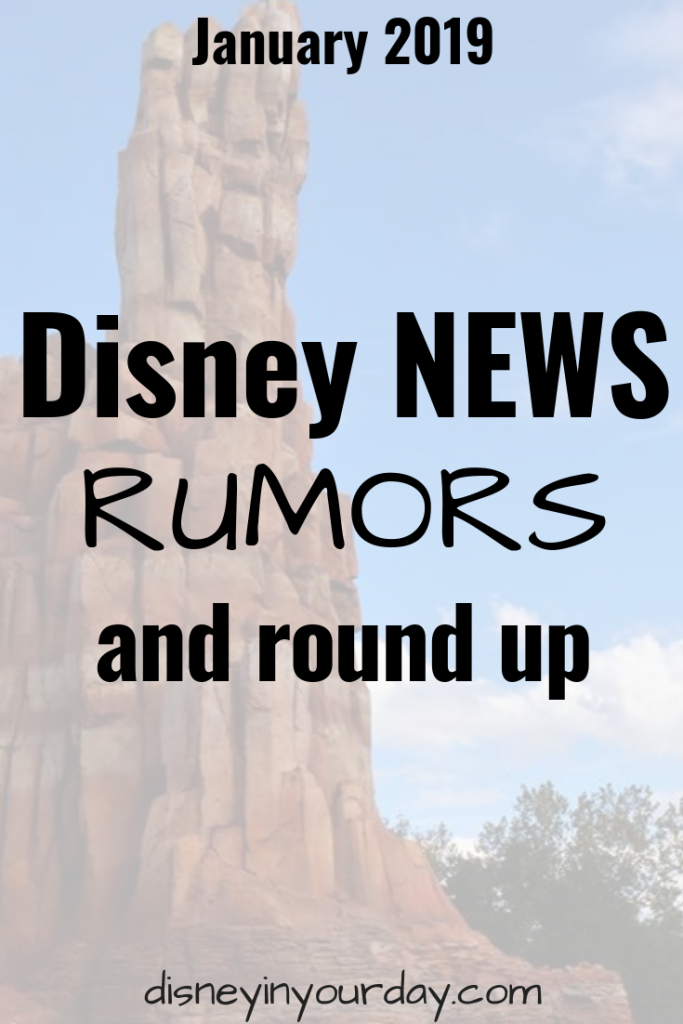 Wow, it’s 2019! I hope you all had a wonderful New Year and are ready for all of the excitement of the next year. For Disney there are some major things that will be happening this year: most notably Star Wars: Galaxy’s Edge. What Disney event are you most looking forward to in 2019? 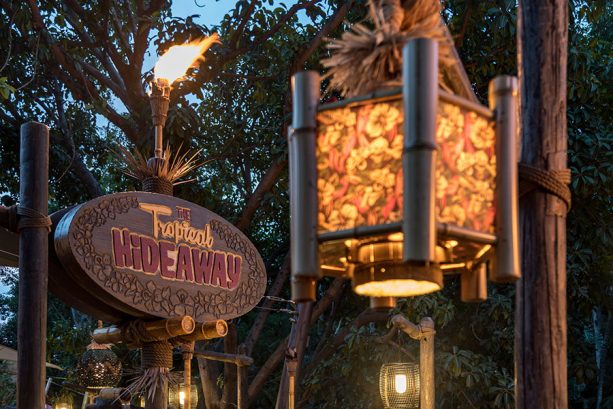 Epcot  //  It is possible that Test Track may be undergoing a refurbishment that has not been officially announced. Many people going in to make fastpasses for February have reported nothing available.

Epcot  //  A Brazil pavilion has long been rumored as a possible addition to World Showcase, but there has also been talk of the addition of an India pavilion that would feature a Jungle Book ride.

Magic Kingdom  //  I recently read a rumor that suggested the TTC could be moved to where the bus location currently is, a new resort built in the TTC location. Not sure how this would work with parking but it’s an interesting thought. 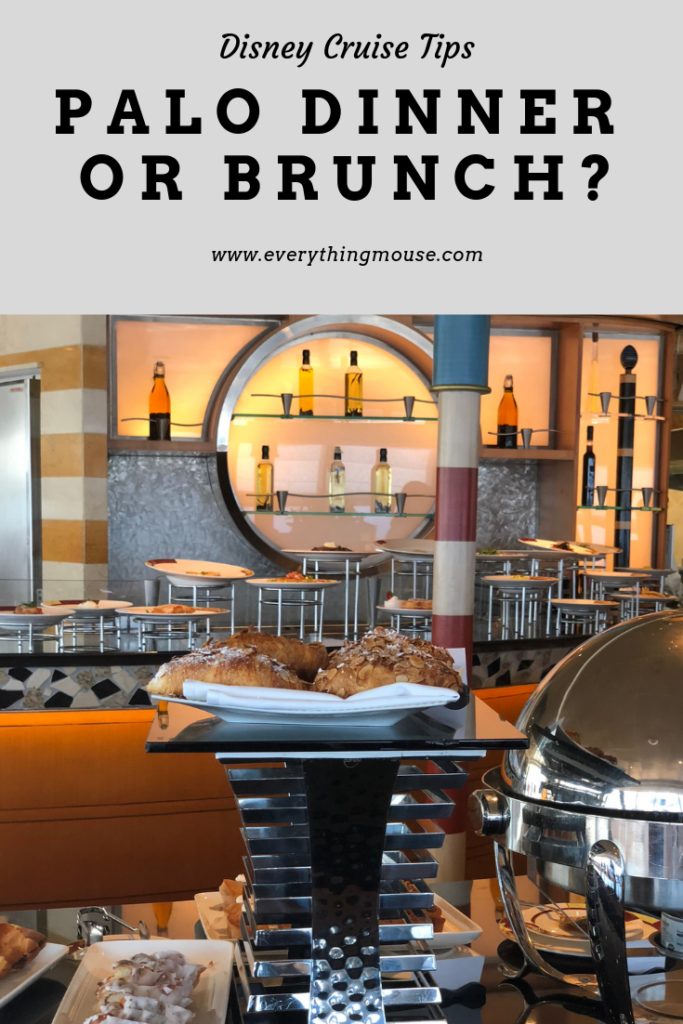 The Disney Food Blog has the full menus for Epcot’s Festival of the Arts this year – and I’m attending for the first time so I can’t wait to try some of it!

Exclusive Disney merchandise has been an issue for awhile, partly because of people who buy everything up and then resell it at higher prices. The OC Register has a really interesting article reporting that Disneyland is revoking annual passes of people who were found to be re-selling merchandise online.

Ever wonder about visiting Tokyo Disneyland during the holidays? Tom from The Disney Tourist Blog has a wonderful post with details, plus gorgeous photos.

Everything Mouse takes a look at Palo on Disney Cruise line and both the brunch and dinner options – and which one you might be most interested in doing!

Planning to go to Disneyland this year? Jessica at the Happiest Blog on Earth has all of the details about buying tickets and discounts.

What Disney news are you most excited about in 2019?