You are here: Home / Monthly Roundup / Disney news, rumors, and round up: February 2021 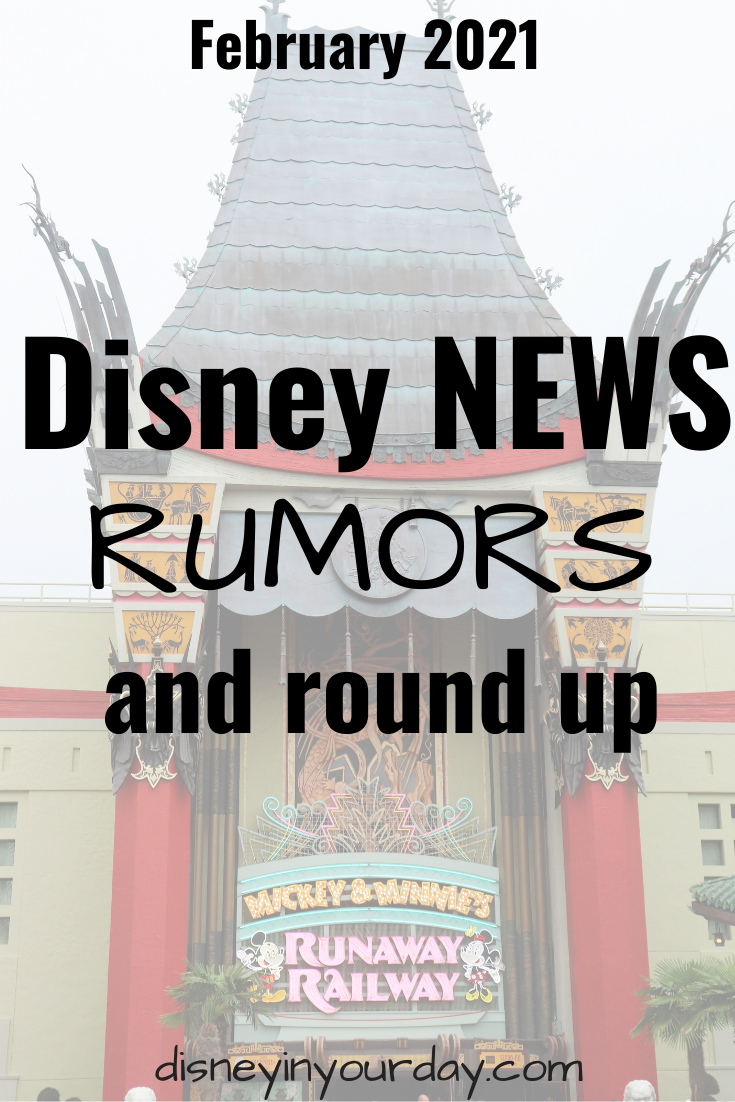 Staying warm where you are? We’ve got some chilly days here in Pennsylvania, so I’m definitely dreaming of Disney and Florida right now! Even though I may not be escaping the winter this year by going down south, there’s still plenty of theme park and movie/TV news to keep me busy until I get the chance to return. 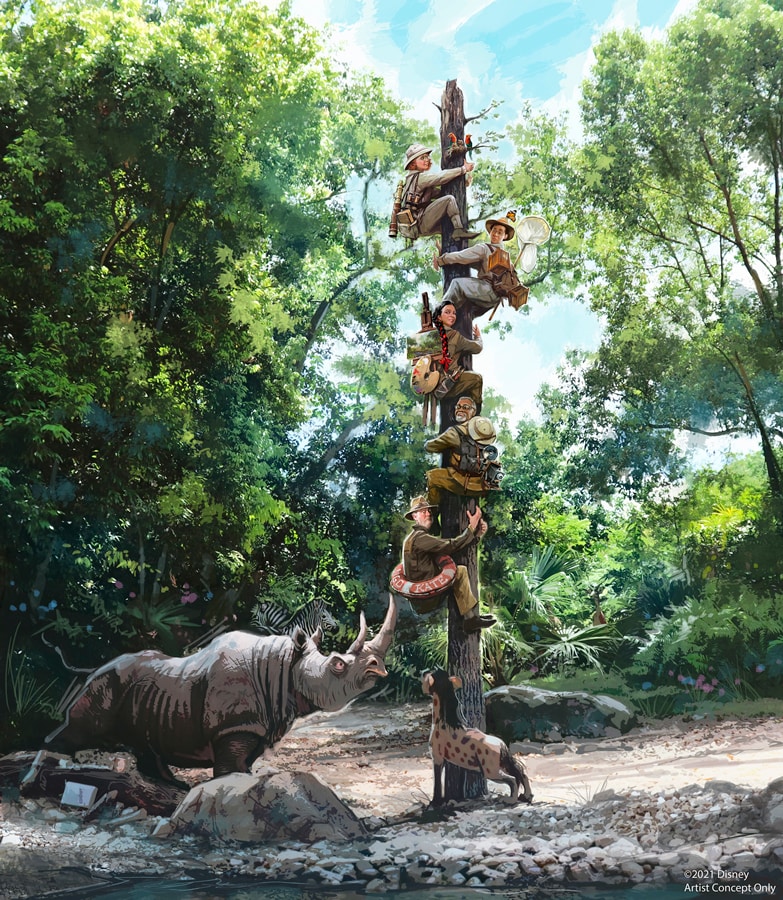 Magical Express //  There’s lots of speculation on why Disney might have canceled this service – that maybe they have a better service they want to offer, they want to convince people to take the new train that’s being built, etc. My own guess is that their contract with Mears ended and due to disagreements they chose not to renew.

Animal Kingdom  //  There is a rumor that a Zootopia land will come to Animal Kingdom in the future, though we likely won’t see it until after 2025.

Tom over at the Disney Tourist Blog brings an interesting perspective, with post-Christmas crowds down over 40%.

You can find a tutorial and free printable to make your own Pixar scratch-off poster from Kelly at Kelly Does Life – I absolutely love this idea!

Have you ever celebrated your birthday at Disney? Dave from Disney with Dave’s Daughters shares his tips.

Over at Mickey Balloon, Catie has all the info to make your own Mickey waffles at home – including the exact mix they use and the waffle maker you can buy that will make your waffles identical to those in the parks!

What news are you most interested in this month?