You are here: Home / Monthly Roundup / Disney news, rumors, and round up – December 2020

We’ve made it to December, the last month of 2020. I’m not really one to curse the whole year – for one thing, I had some great things happen before everything shut down (like running the Dopey Challenge in January). For another, I know nothing is going to magically change on January 1st, 2021. Nevertheless, with talks of vaccine things are looking a little more hopeful and Disney continues to bring some magic to our lives. So let’s see what’s going on in the news and rumors this month! 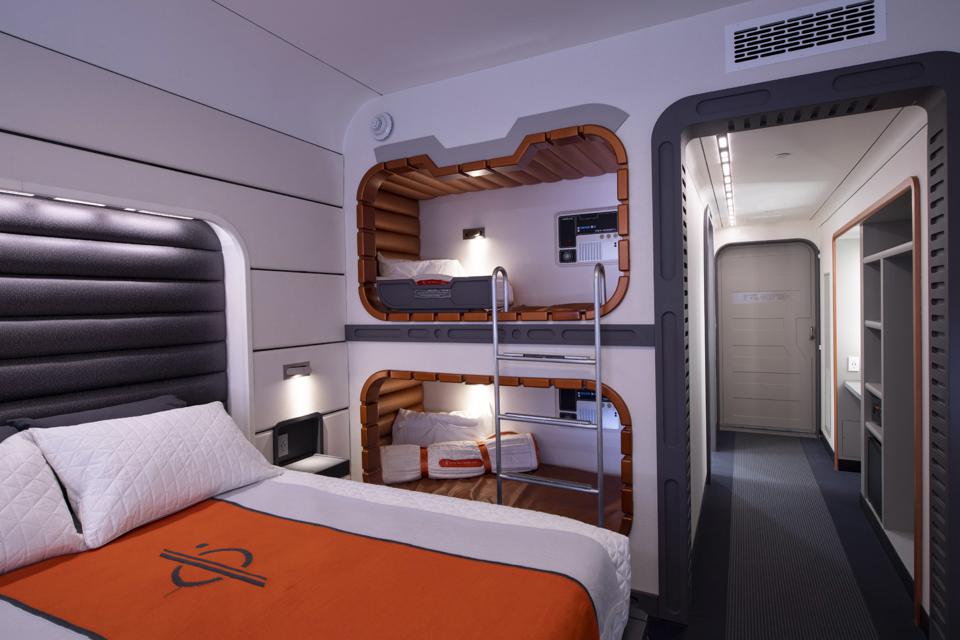 Movies //  With the success of Disney+ and the unpredictability of the future of movie theaters, there is some speculation on which Disney movies in the future may see a release directly to Disney+. Some possibilities include announced live action films such as Cruella, Pinocchio, and Peter Pan and Wendy. Sources seem to think that Black Widow will NOT have a Disney+ release and will wait for theaters.

Epcot  //  Disney commented on some of the things that are in the works for Epcot – a few things not mentioned are things we already knew were cancelled, such as the Mary Poppins attraction and reimagining of Spaceship Earth. However, there was no word on the Play Pavilion, leading some to think it may be cancelled as well. They also mentioned “a newly reimagined festival area that will be home to ever-changing events in a unique new environment.” So the previously announced three-level festival building is almost certainly canned as well.

Disney Cruise Line  //  As mentioned above, Imagineer Joe Rhode will be retiring in January. However, he has previously been assigned to be in charge of a new private island for Disney Cruise Line called Lighthouse Point. Due to his retirement and no mention of this project, there are rumors that it may not happen.

Ever wondered what was the difference between Cosplay and Disney Bounding (or even what they are?) Jenmarie from Anakin and His Angel has a great example of Rey inspired cosplay and Disney bounding outfits.

Tom from the Disney Tourist Blog has allllll the pictures and details you could want about the new walkway from the Grand Floridian to the Magic Kingdom.

If you’re local to Disneyland, you may not be able to visit the parks but you can still get some treats. You can find details on the Holiday food available at Downtown Disney from Jessica over at the Happiest Blog on Earth.