You are here: Home / Animal Kingdom / Disney news, rumors, and round up: August 2018 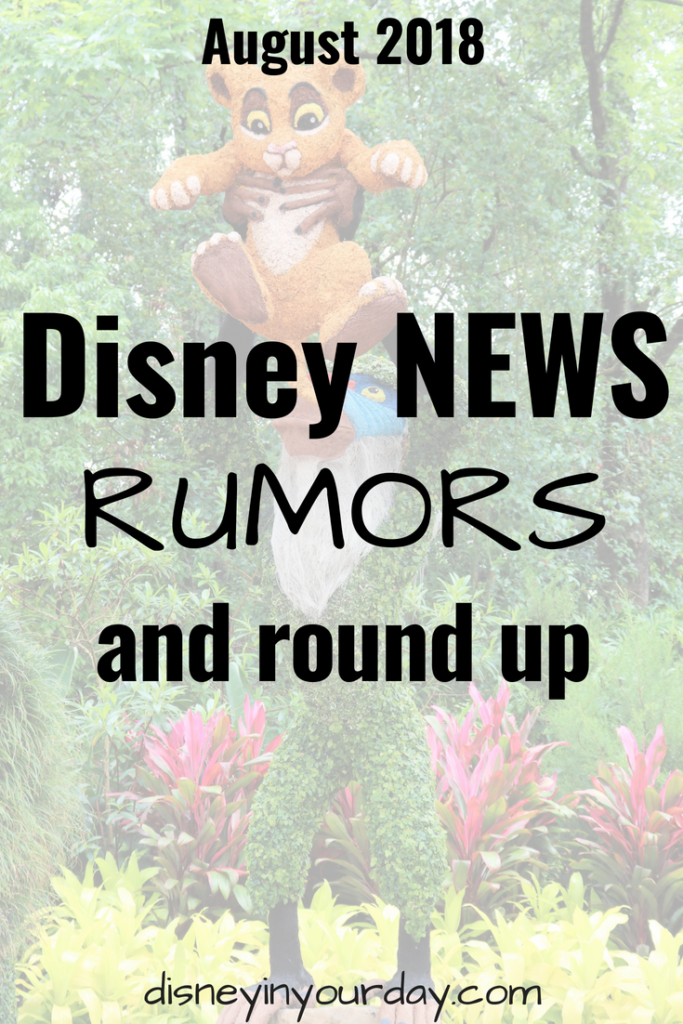 How is it August already? :O I leave for my next Disney World trip in a mere 8 days, and it feels like too long since I’ve been back! I’m excited to check out Toy Story Land. If you’re headed down later this year, we’re starting to get a lot of news and info and the special events coming for the fall and winter (including full Food and Wine Festival menus!). 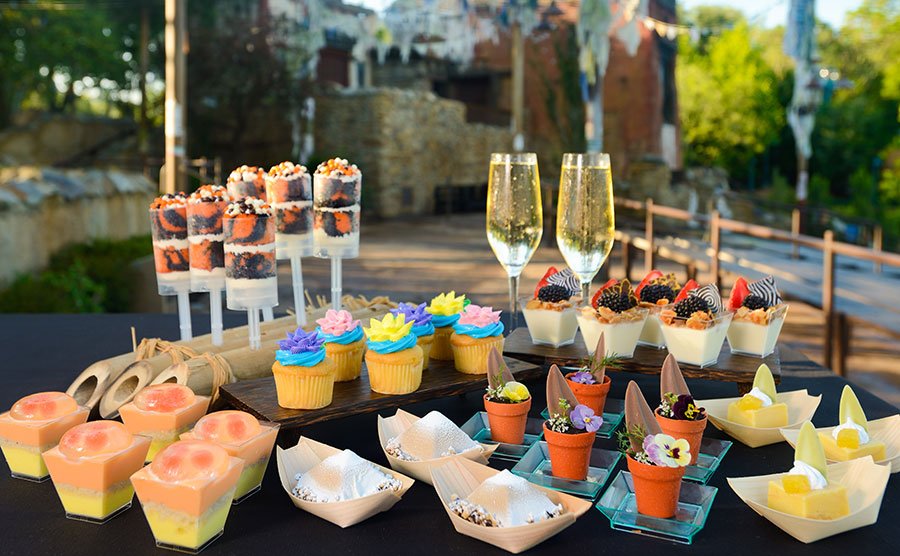 Restaurants  //  Artist Point seems to be getting some sort of refurb, but the rumors are rampant that this not so popular signature restaurant will be changed into a character dining location.

Magic Kingdom  //  Changes will definitely be coming to Tomorrowland when the new Tron coaster opens, but there are rumors for some other additions as well, including a permanent Incredibles narration to the PeopleMover, a Wreck-It Ralph VR racer replacing Stitch’s Great Escape, and a new scene for Carousel of Progress.

Epcot  //  The ever persistent rumor that Brazil will be added as a country in the World Showcase is back, this time because of an analysis on the amount of money being spent on construction in Epcot. 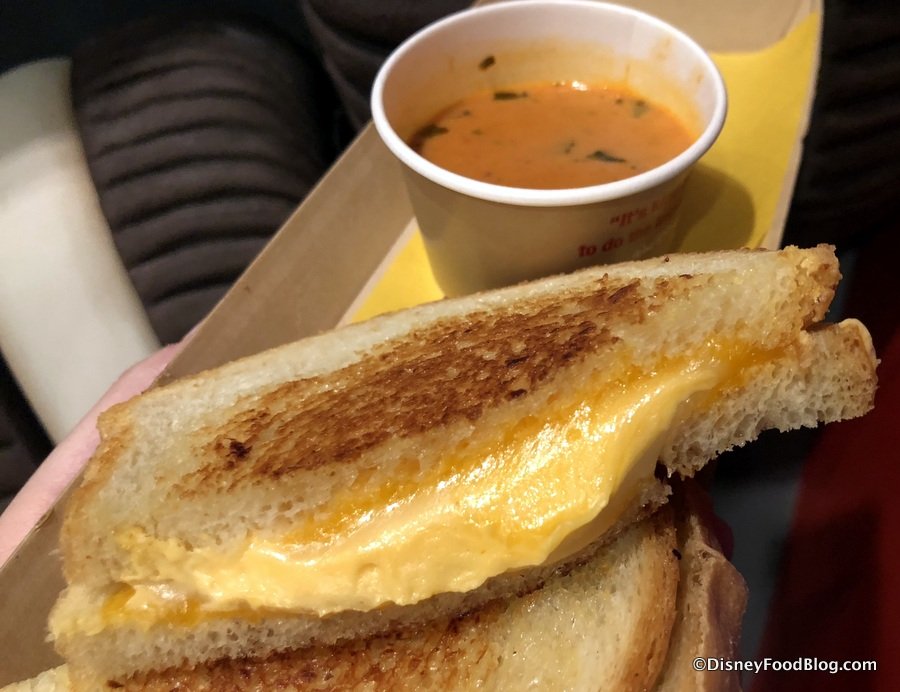 One of the things I love about Josh over at EasyWDW is that he puts a lot of work into the “numbers” of wait times and calculating/comparing. If you’re curious what waits looked like when Toy Story Land first opened, he’s got the scoop here.

Speaking of Toy Story Land, the Disney Food Blog shares 5 things you have to eat there. I can’t wait to try that s’mores french toast sandwich.

Over at This Fairy Tale Life, Mindy shared a gorgeous Princess and the Frog inspired wedding.

Samara at Disney Trivia Blog shares a book review on To Pixar and Beyond, which sounds like an interesting read!

Have any Disney pet peeves? April at Pixie Dust Savings shared her list, and I agree with a lot of them!