You are here: Home / Monthly Roundup / Disney news, rumors, and round up: April 2020 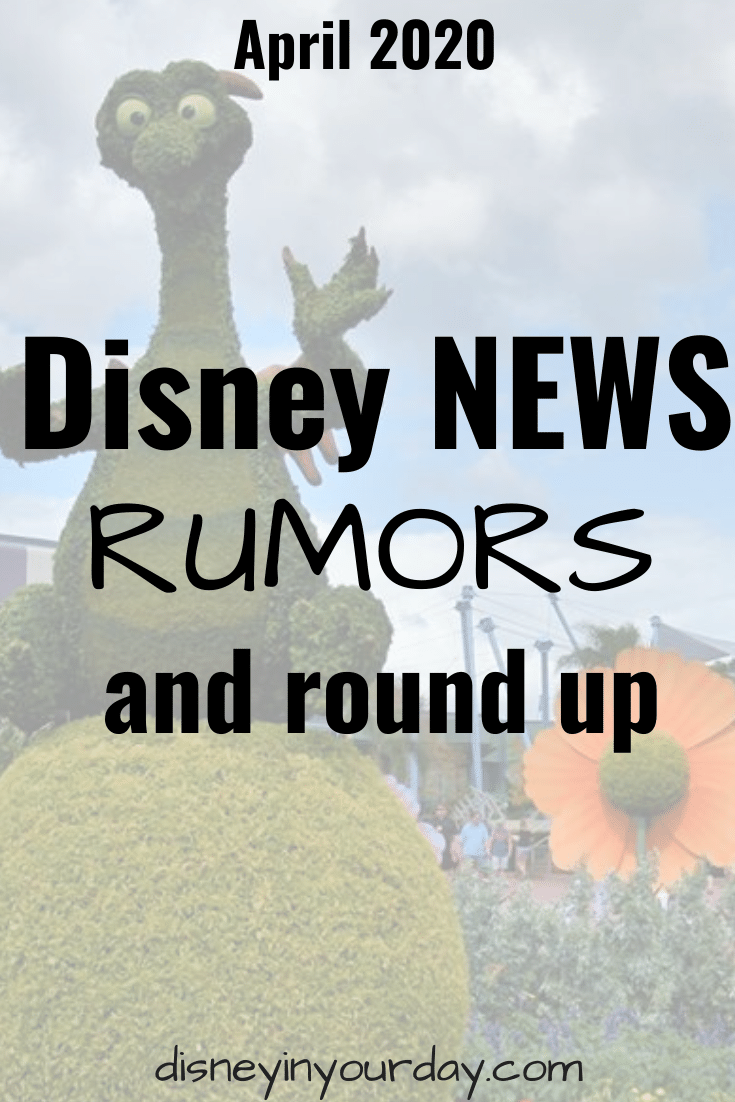 Well, at the beginning of March, I don’t think most of us expected to be where we are right now. I had just gotten back from Disney World and the Princess half marathon weekend, settling back to work, and planning to write a bunch of restaurant reviews, race recaps, etc. The next thing you know we are hit with the worst pandemic the world has ever seen and every Disney park on the globe is closed. Things vary from state to state, but here we are expecting to be home til at least the end of April. I’m still working from home but I have more time than usual so I’m trying to do what I can with the blog. I’ve switched my focus from writing about theme park things to more “at home” things, focusing on movies, recipes, etc. I figured people would like more ideas of things to do at home right now!

There’s still a lot of Disney news that came out in the past month and many other bloggers are producing great content as well, so I’m excited to still share this monthly news update with all of you.

Movies  //  With the release dates of some major films, such as Mulan, being pushed back, there is speculation that Disney may choose to release them directly to Disney+ without a theatrical release.

Magic Kingdom  //  Two permits for demolition have apparently been filed for Stitch’s Great Escape. Will another attraction finally be going in that spot?

Disney Parks  //  Because Disney is not taking new reservations for April or May, a lot of speculation is that they are aiming for a June 1st reopening date. While they have said they could open earlier or later, I wouldn’t be surprised by this. 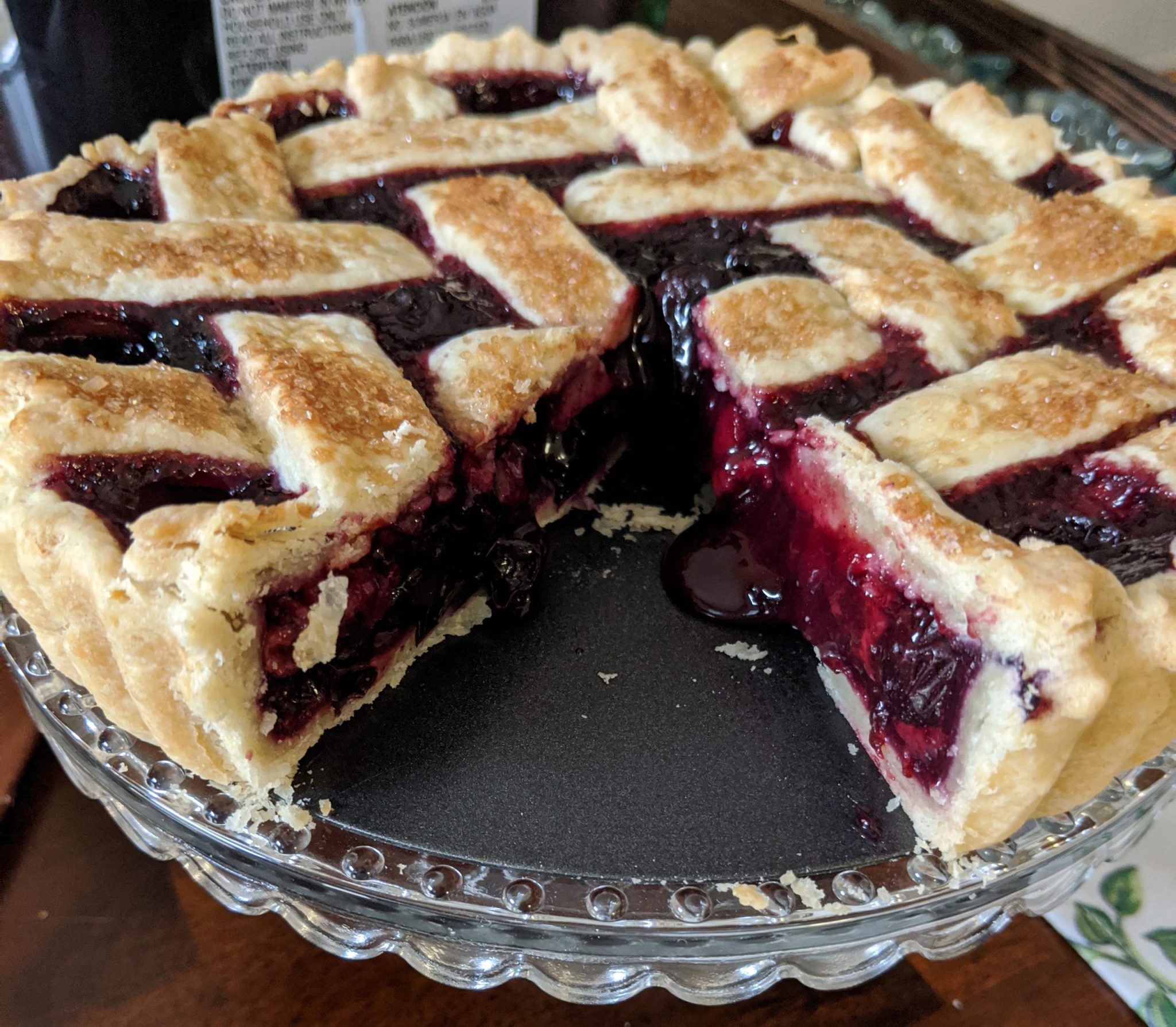 Have more time for baking? Cooking with Character has a recipe for Minnie’s Blueberry Pie!

Falon from Falon Loves Life has an honest review of Magic Happens, the new parade at Disneyland, if you didn’t get the chance to see it yet.

Over at the Disney Tourist Blog, Tom has all the info and updates you might need to know about Disney closures and cancellations.

Looking to get creative at home? There are some great Disney inspired writing prompts shared by April at Pixie Dust Savings!