Some people say they have too many mugs, some can never have enough. If you’re shopping this season for a Disney fan who’s the latter, I’ve got a great list for you! I am one of those people who can never have too many Disney mugs, so if you feel like sending me a gift, this should be helpful 😉

I think mugs make a great gift because you can fill them with something too. Perhaps some Disney inspired coffee, like Expedition Roasters or Joffrey’s.  Or tea, hot cocoa, or the receiver’s beverage of choice. Or something totally not related to coffee but would fit inside the mug! There are a lot of possibilities. 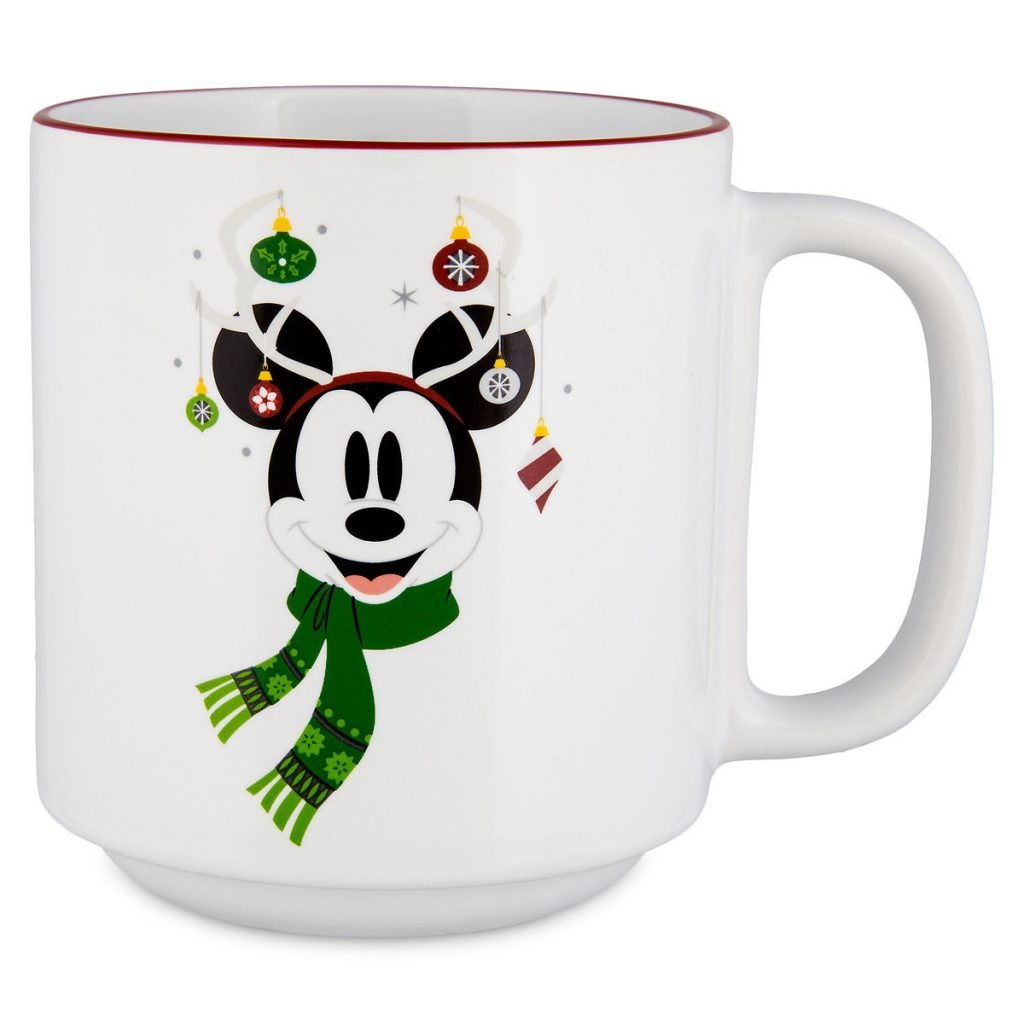 As someone who is just waiting on their paperwork to be an official DVC member at Animal Kingdom Lodge, I feel like this mug would be a great way to celebrate! They have them for all the DVC resorts. 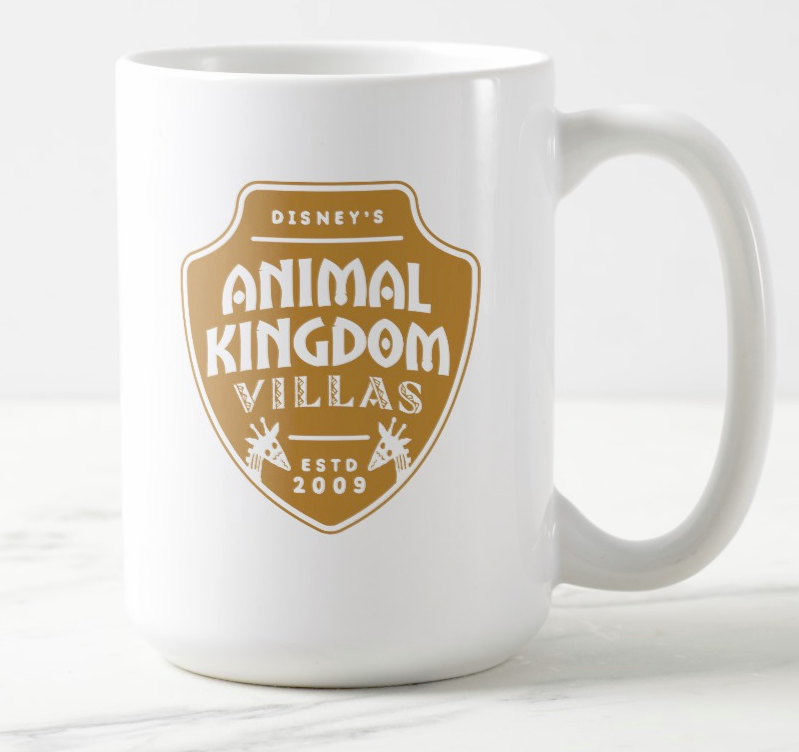 I’m a huge Animal Kingdom fan, and the saying “Kwaherini” (meaning “to go well” in Swahili instead of saying goodbye) is one of my favorites. 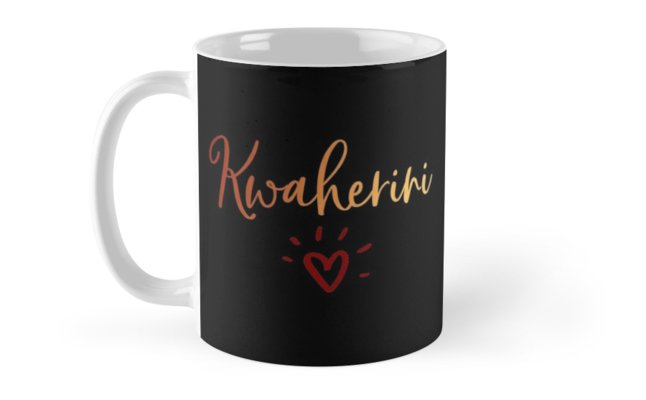 Kilimanjaro Safaris mug (in parks only)

Keeping along with the Animal Kingdom theme, a mug for my favorite attraction. 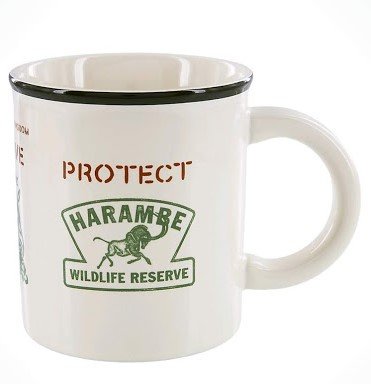 This mug has been out for awhile but every time I see it I think it’s so much fun! And yet I still have not bought it. 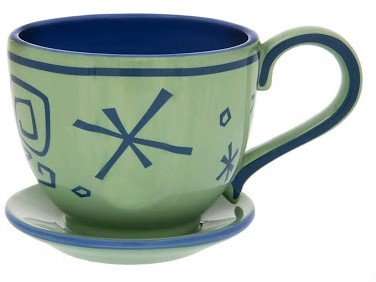 Now that I’ve gotten over my fear, the Tower of Terror has become one of my favorite rides. I love the subtlety of this mug with the hotel logo. 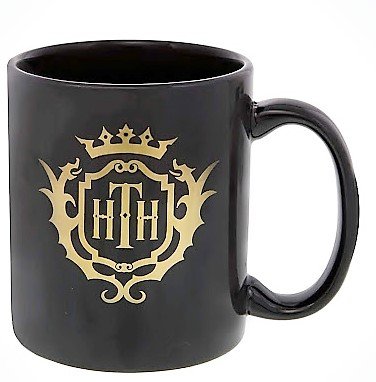 As the daughter of an architect, I’m kind of a sucker for blueprints. 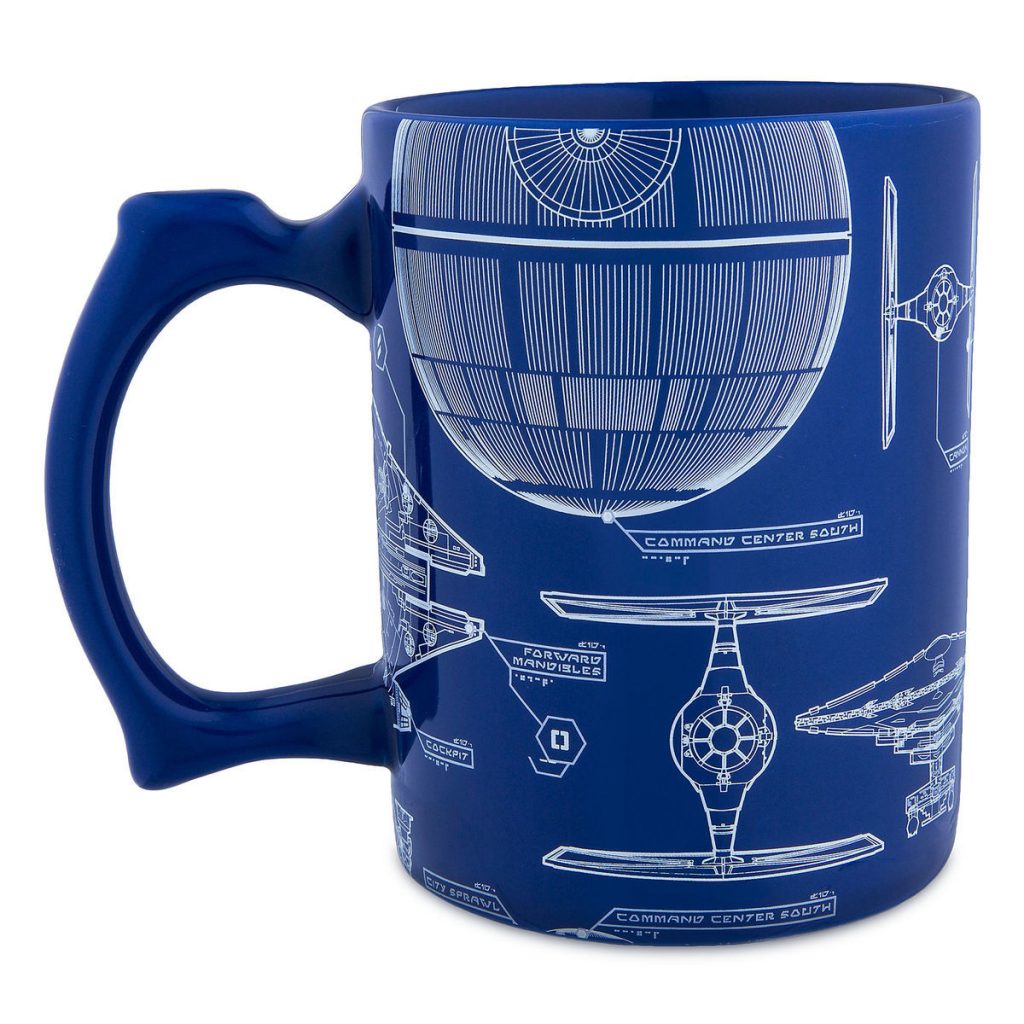 Epcot Italy mug (in parks only)

I love all of the pasta details on this mug! Because I love pasta, and Disney. 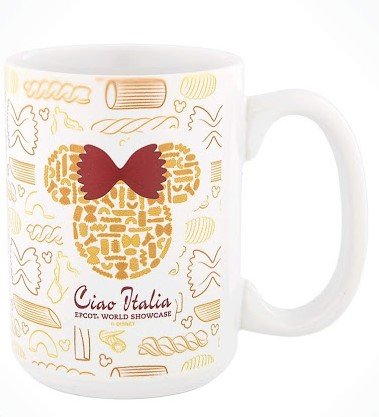 Splash Mountain mug (in parks only)

My other favorite ride in Disney World (it’s a tie with this and Kilimanjaro Safaris!) 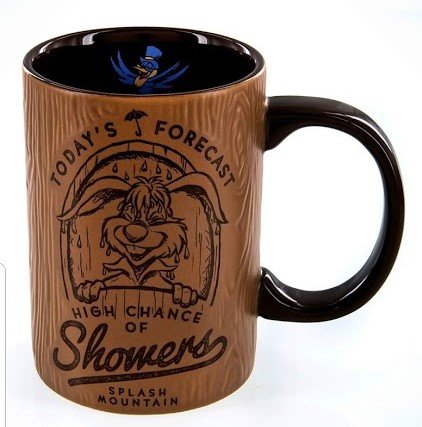 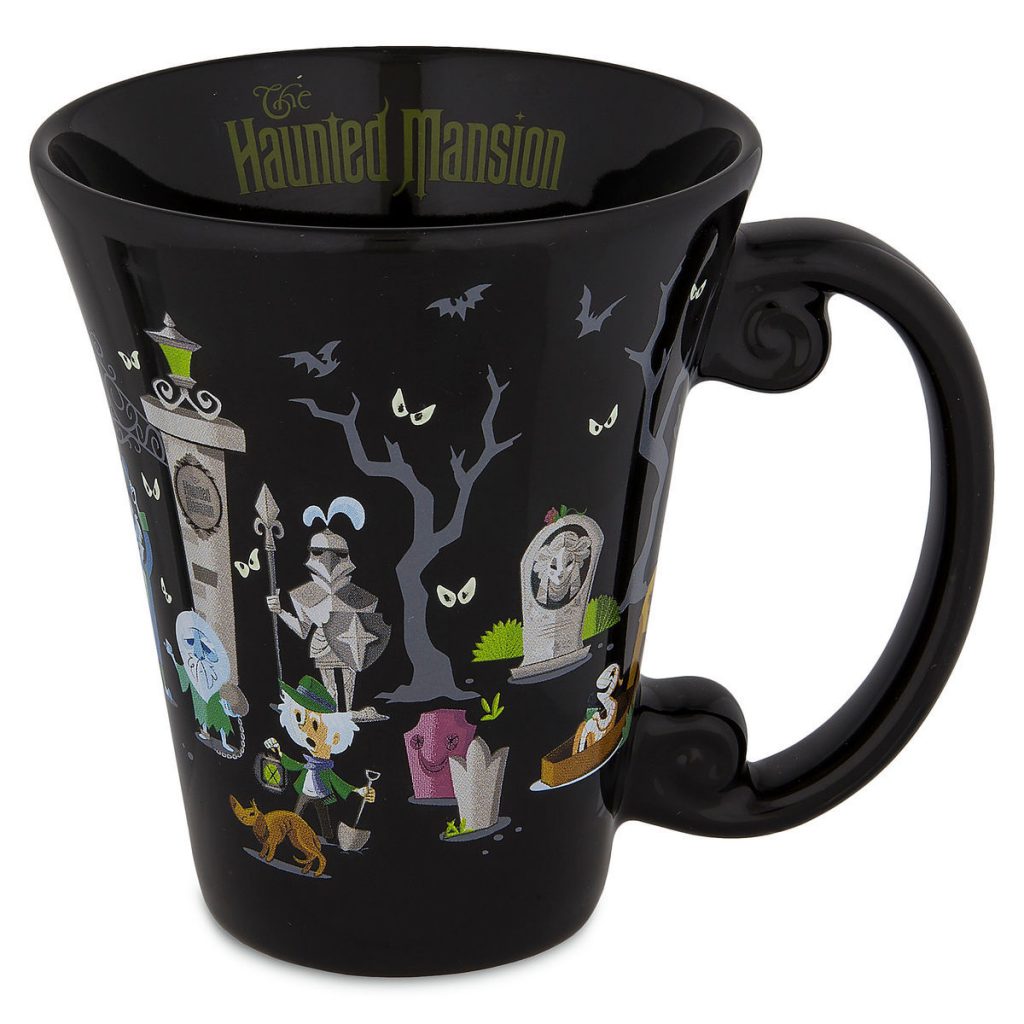 Does this really even need an explanation of how awesome it is? 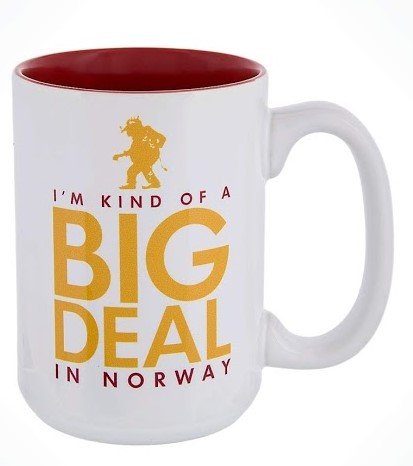 The detail on this is so cool. It would be awesome to double as a mug and a prop. 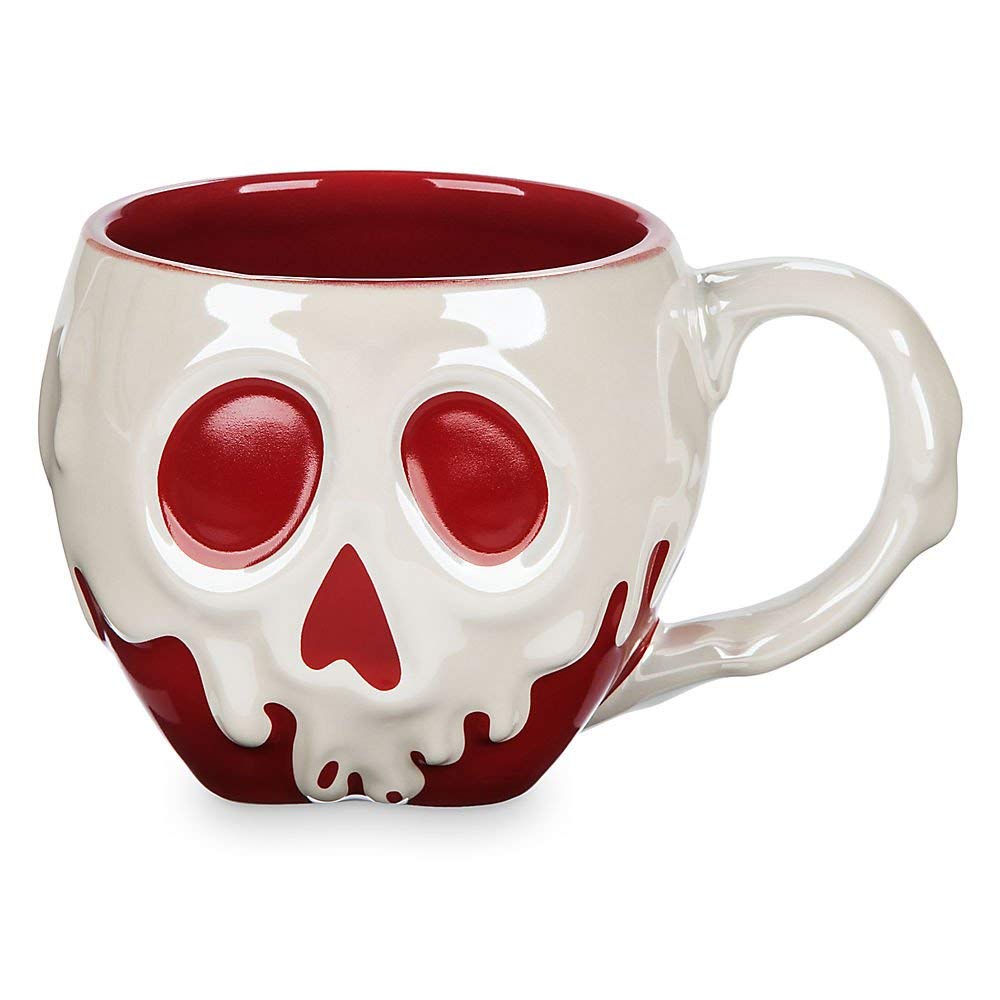 This is My Disney Planning Mug

What sounds better than a mug of something nice and hot and planning your next Disney trip? 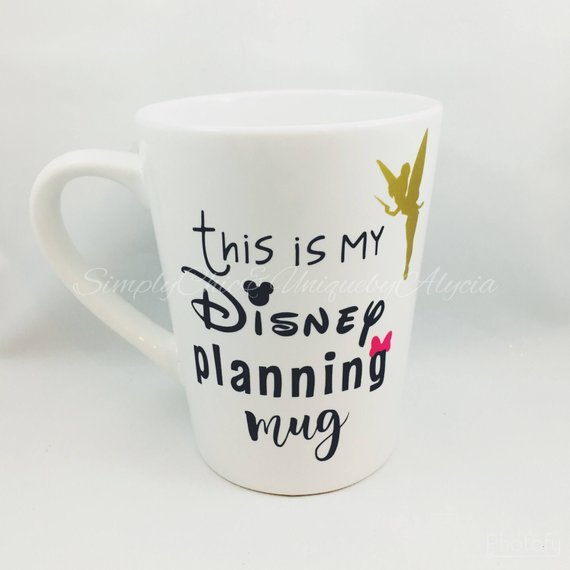 It would be pretty fun to drink out of this mug! 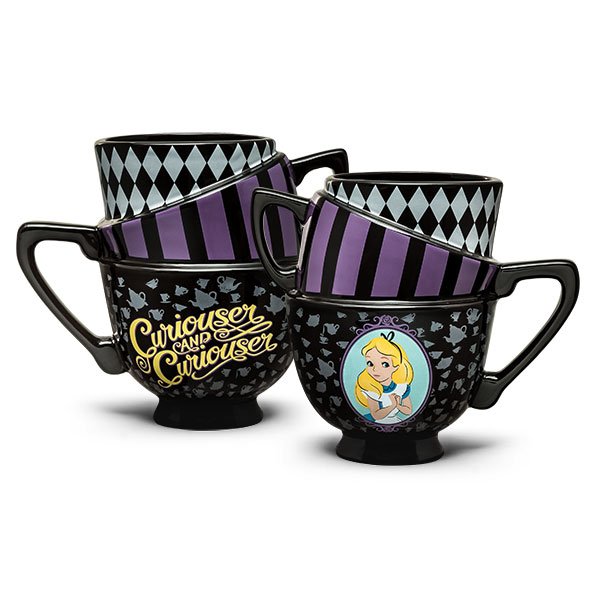 While it’s more of a bottle than a mug, it’s insulated and has “may the force be with you” in a style that I really like. 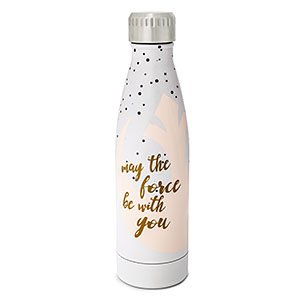 To keep your drink warm, consider one of those adorable cup cozies for go with the mug! 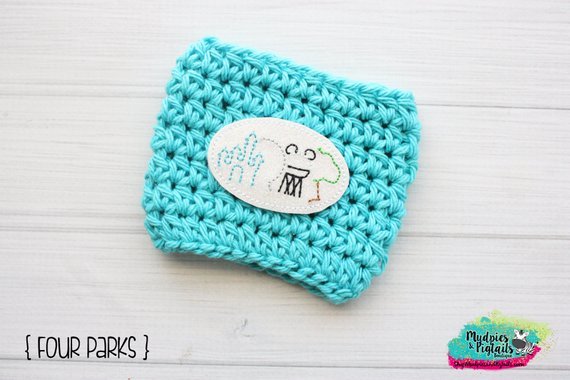 For packing up and gifting your mug, Disney makes that easy too by selling this adorable mug box that’s the right size for mug gifting. 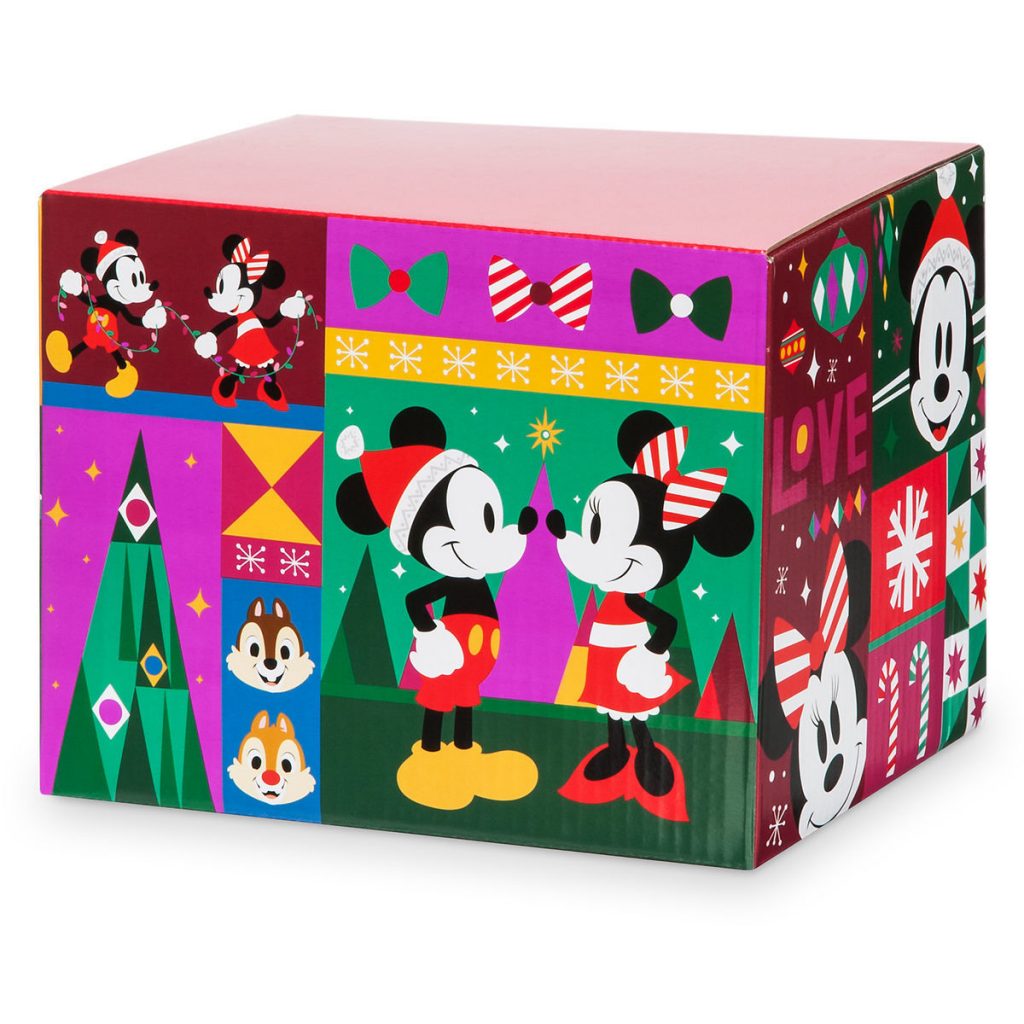 These next few caught my eye when I was just down in Disney World, but I haven’t been able to find them on the internet or the Disney Parks Shop app… so they are high on my wish list! 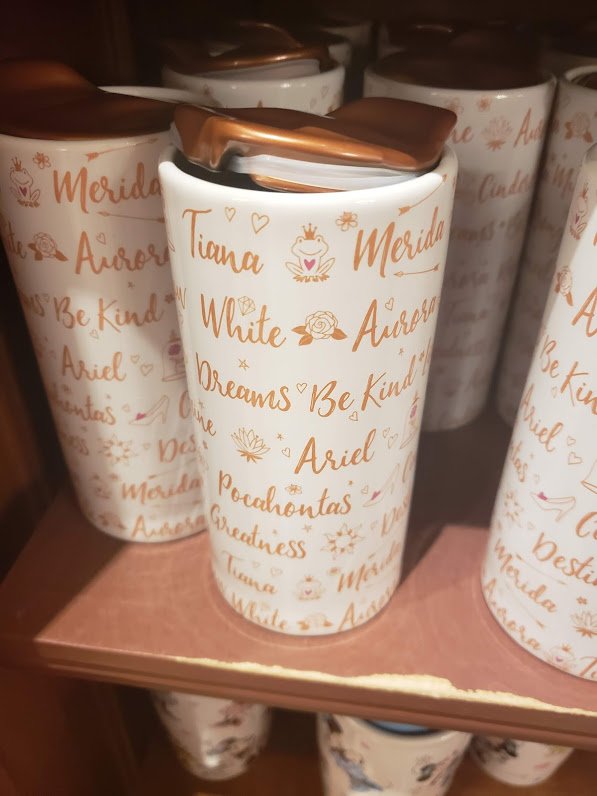 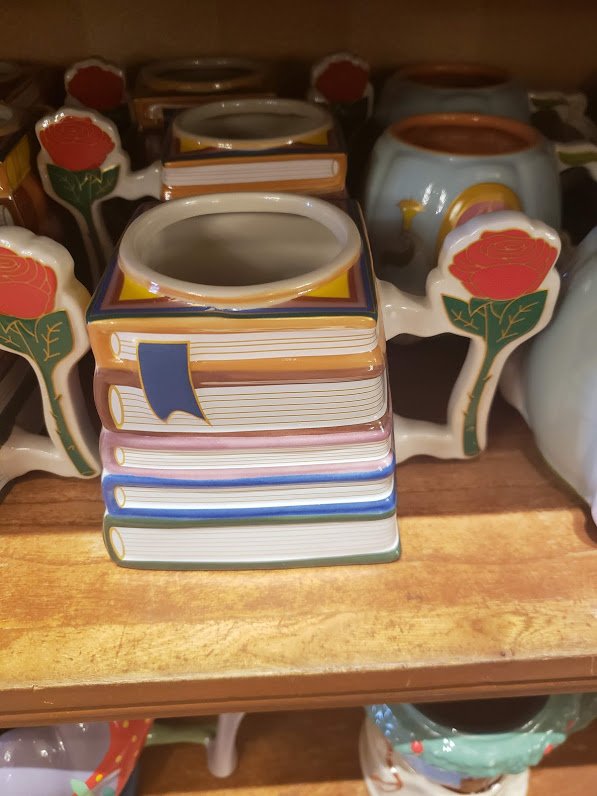 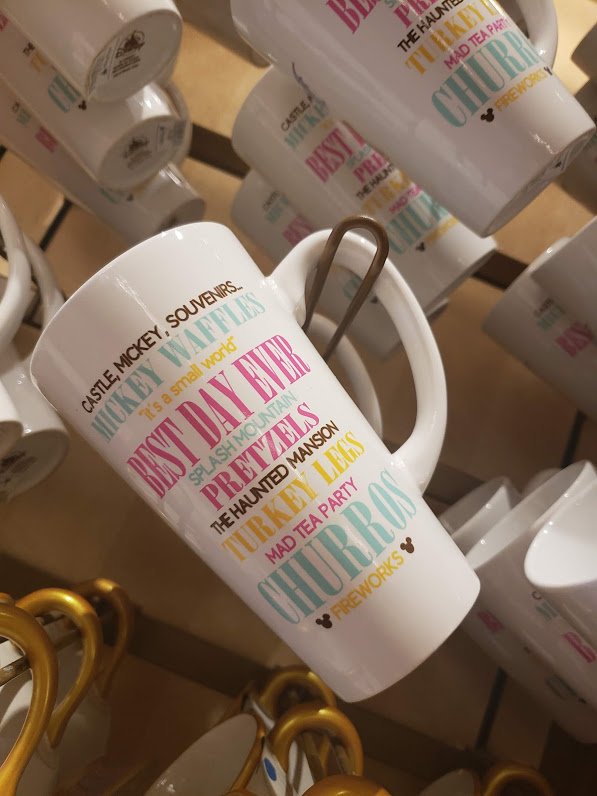 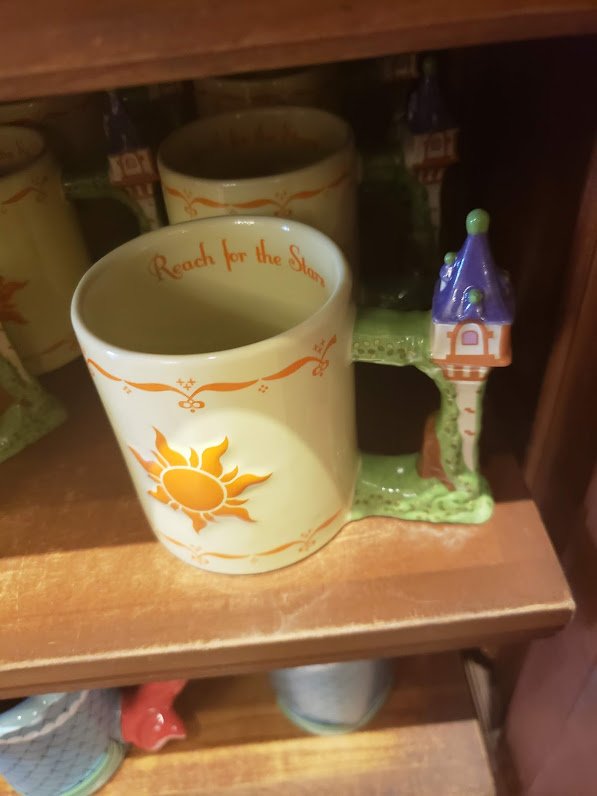