You are here: Home / Run Training / Is this the craziest thing I’ve ever done? 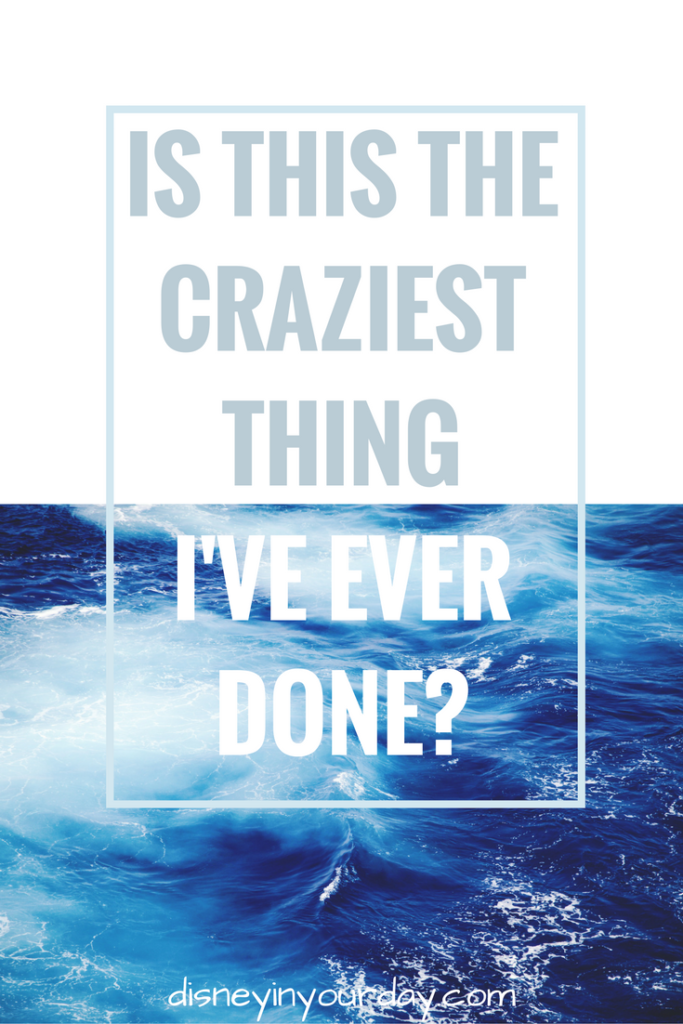 Growing up I was probably one of the most well-behaved kids you’d ever meet.  I always followed the rules and throughout high school I was a goody two-shoes.  The idea of doing anything “wrong” made me super nervous – even if it wasn’t something that was actually that bad.  I never did anything unexpected.  I never took risks.  And that lasted all throughout college and probably until I was about 25.

And then I changed a little bit.  Not in a bad way – I just got braver.  I realized that sometimes I didn’t do something not because it was bad or wrong, but because I was afraid people would judge me for it.  So I stopped caring so much what people thought about me.  I did things that made me happy.  And I do things sometimes that are just a little bit crazy! 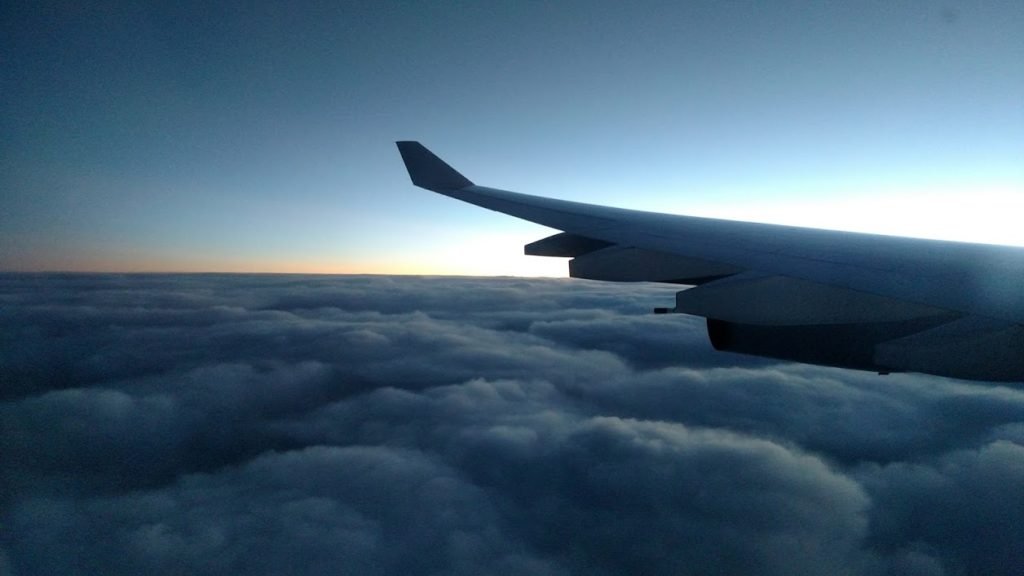 Which leads into now.  As you might know, I’m training for a marathon.  My last long training run is supposed to be 26 miles this weekend.  And it’s not only going to be cold, it’s going to be sleet/rain/snow.  I went back and forth for a long time on what to do about it.  Should I attempt to run in those conditions?  My biggest worry was slipping and injuring myself.  Could I do all that running on the treadmill?  Should I cut it short?

And then I got a crazy idea.  Go somewhere warm for my long run!  I searched flight prices, debated with my husband, convinced myself I was nuts, and booked it anyway.  So now I’m heading down to Orlando tomorrow morning and coming back Sunday night.

I’ll be staying with friends who live in Orlando and were beyond kind enough to offer up their house.  I’m renting a car so I can come and go at least.  I don’t know how much time I’ll spend at Disney or what exactly I will do there.  Do I even bother to make fastpasses at this point?  Haha.  And I need to pack now.  And figure out a route to run. 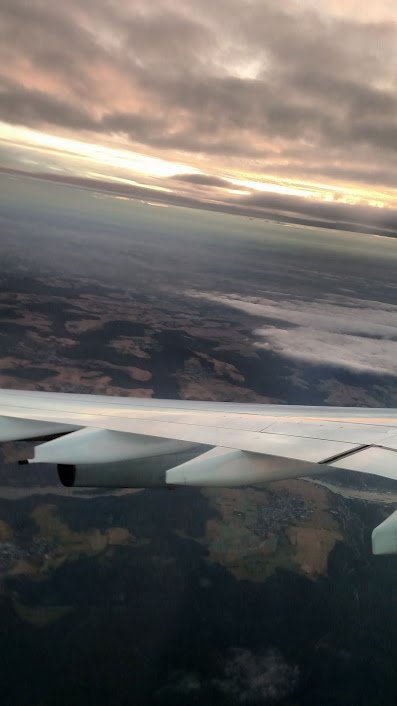 And even though it sounds crazy, as Jason pointed out it actually makes a lot of sense for my run, and I could do it so why not?  Sometimes it’s good to be a little crazy.  It feels empowering too.  I’m excited to do it, have a warm run, see some good friends, and be in Florida for a few days!  And cross something off of my bucket list – because “taking a list minute trip” is one of the things on my list.