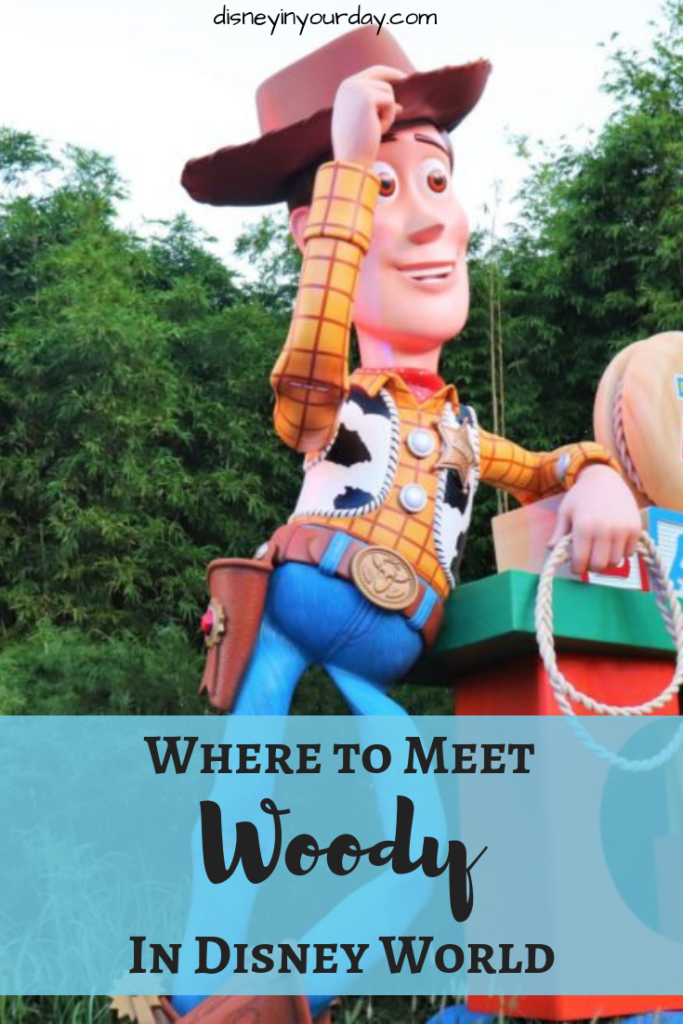 The Toy Story characters are always popular to meet, but with the addition of Toy Story Land in Hollywood Studios it feels even more important to get a photo or autograph with them! While there are a number of fun Toy Story characters, today I want to focus on my personal favorite: Woody. This blog post is meant to give you lots of info about where to meet Woody in the parks, what to say to him, and anything else you might need to know. 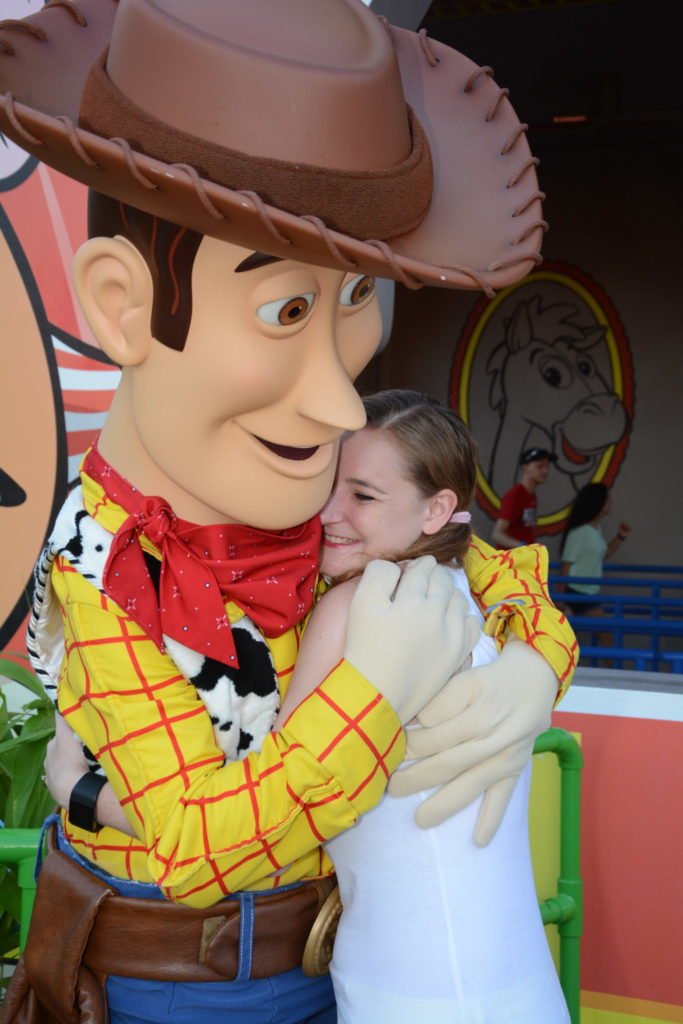 Where to meet Woody:

Though Woody used to meet in Frontierland in Magic Kingdom, he hasn’t been spotted there in awhile. Your best bet to find him is in Toy Story Land, which meet and greets scheduled with Jessie all throughout the day.

Where to see him:

If you don’t need a photo with him or an autograph, you may be able to catch Woody at at some special events.  Though it’s ending soon, The Move It! Shake It! Celebrate It! parade in Magic Kingdom included Woody.  He’s also been spotted in the past at dance parties or parades during Mickey’s Not So Scary Halloween Party and Mickey’s Very Merry Christmas Party. 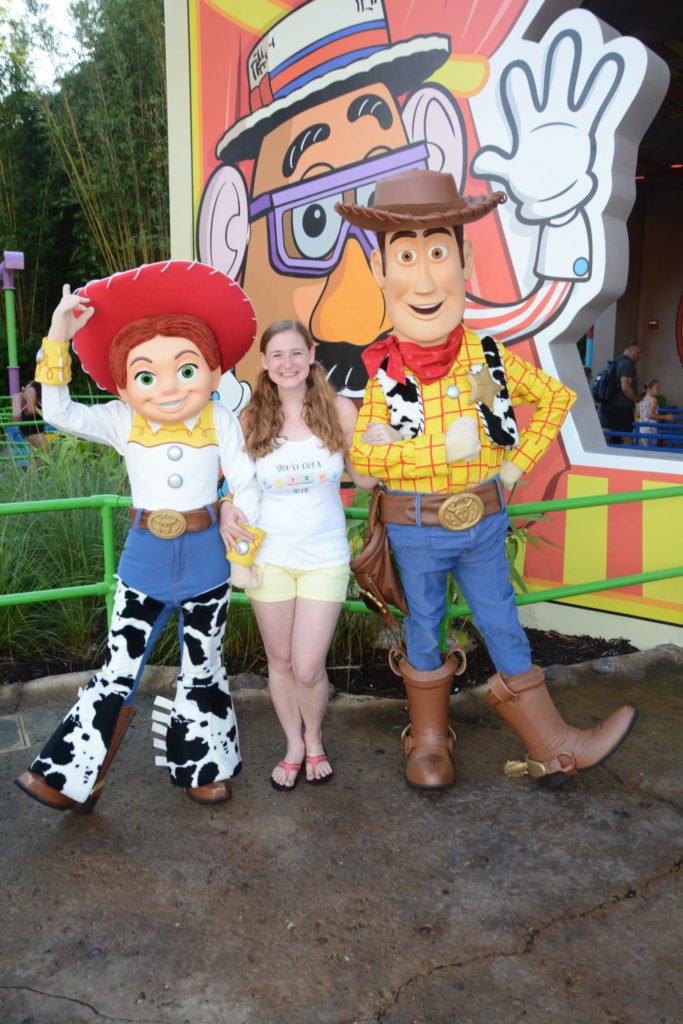 You will always find Woody in his one and only outfit: the blue jeans, boots, and yellow plaid shirt with a vest and cowboy hat! He’s a toy after all – he doesn’t change clothes! (He’s not like Barbie and Ken!). 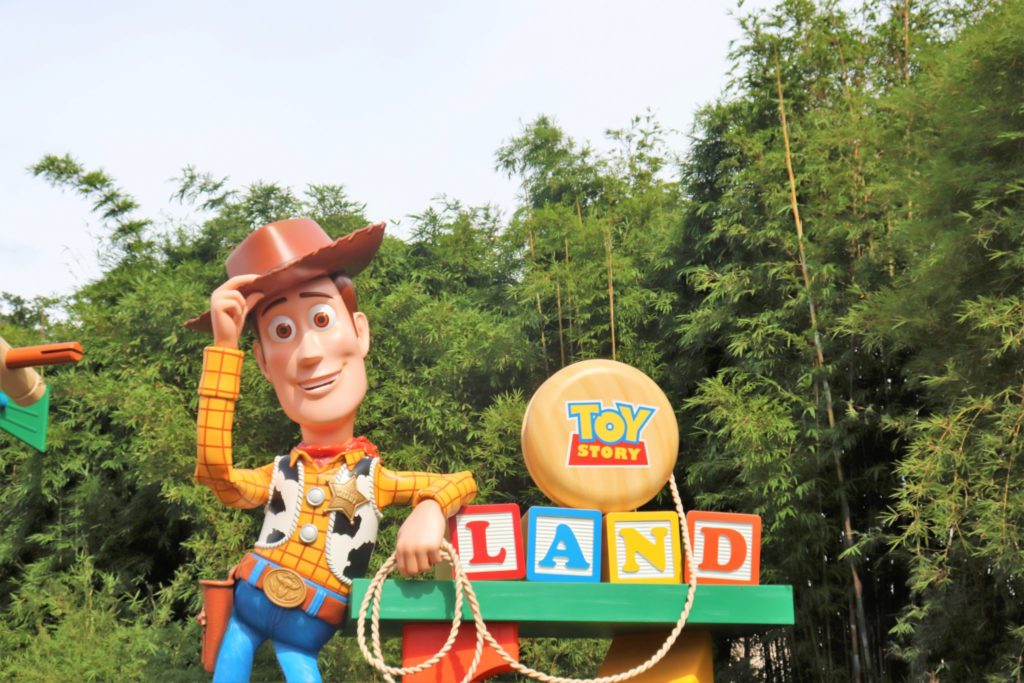 At this point Toy Story is pretty well limited to the new Toy Story Land in Hollywood Studios (the exception being for Buzz Lightyear, who has an attraction in Tomorrowland at Magic Kingdom). So if you need your fix of all things Woody, Hollywood Studios is the place to go!

Have you met Woody? Who is your favorite Toy Story character?