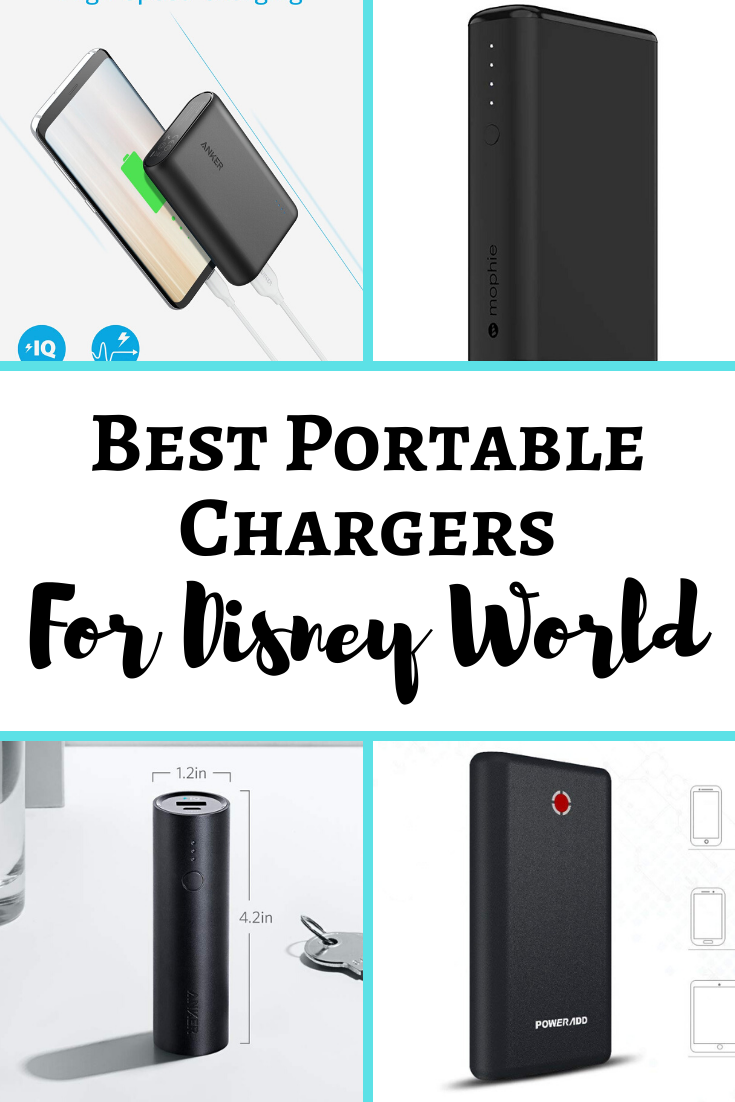 The portable charger that’s offered at Disney, FuelRod, has been getting a lot of attention from Disney fans lately. The charger is sold at Disney for $30 and comes with “unlimited swaps” – there are machines all over the theme parks where you can just trade in your dead FuelRod for a fully recharged one. While there are certainly much better quality portable chargers for Disney World out there, FuelRod’s advantage was definitely convenience.

Then a few weeks ago Disney put up signage indicating they would be charging $3 per swap. People were upset, saying the charger is poor quality and never even gets a modern smart phone to 100% (which I can vouch for). It was only worth buying in the first place because you could just keep swapping it out, so who cares if you didn’t get a full charge? You could just switch it out again. But with $3 per swap it wouldn’t be worth it at all. So of course the blacklash was great, even including a class action lawsuit.

Disney did seem to back-track, removing the signs about charging and still offering free swaps. However, it may only be a matter of time before they decide to go forward with charging for swaps, in which case it’s good to have a back up plan.

Though I was previously a fan of fuel rod, I’m investigating some other good options recommended to me by frequent Disney park visitors. I thought I’d share here for anyone else looking for a good portable charger for Disney World. 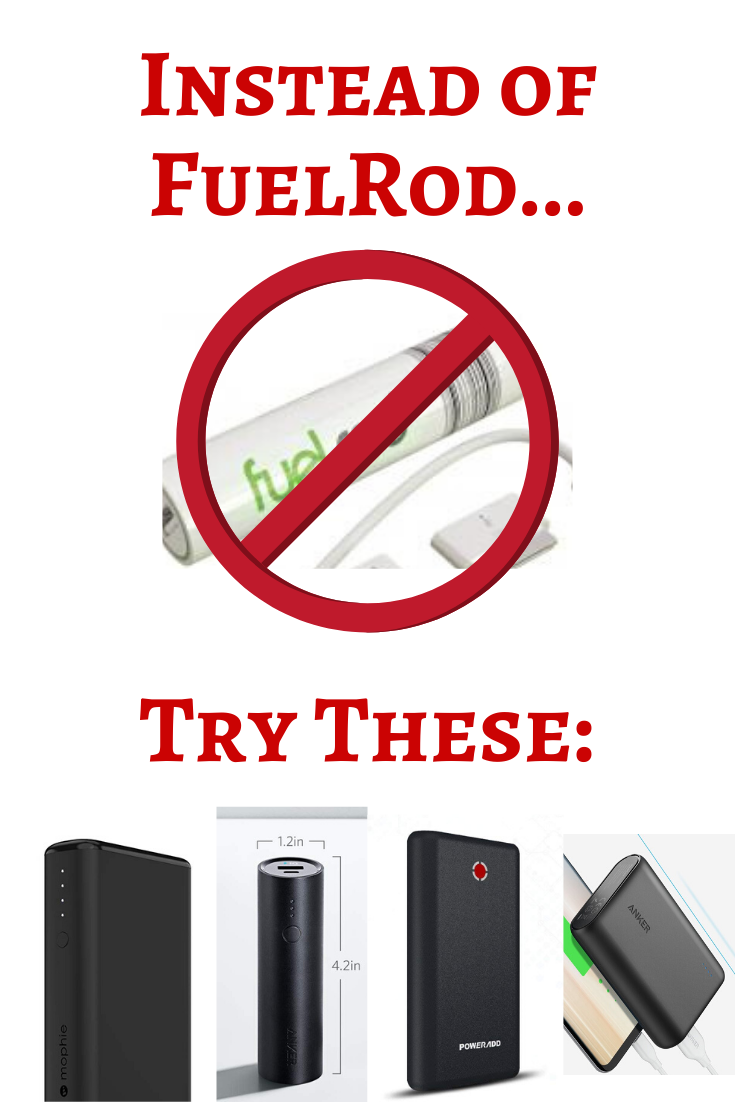 It would be useful to have info about the FuelRod to compare, but unfortunately it’s very difficult to find the specs on it (which would seem to indicate the poor quality). The amount of power in a battery is measured in mAh – generally it takes somewhere between 2,000 and 3,000 mAh to fully charge an iPhone. The best guess is that FuelRod has somewhere between 1,000-2,000. I’m going to guess the weight is about 4 ounces. It has 1 USB port, and as we know the price to buy it at Disney is $30 (or $25 if you buy it from the FuelRod website ahead of time).

As you’ll see below, almost all of these recommended chargers are below $30, can get your phone to a full charge 3+ times vs. FuelRod’s not even 1 full charge, and often have 2 USB ports rather than 1. FuelRod’s big advantage is how light it is, but many of these are still in the 6-7 ounces range. So as long as you don’t mind carrying around an extra 2 ounces I suspect you’ll find a lot of advantages in bringing your own portable charger for Disney.

This post contains affiliate links. Any purchases made by clicking below will give Disney in your Day a few extra cents to keep operating!

What portable charger for Disney World do you use?